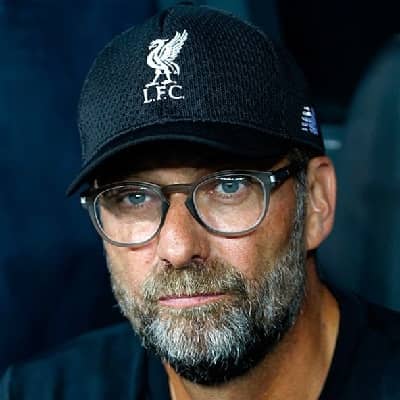 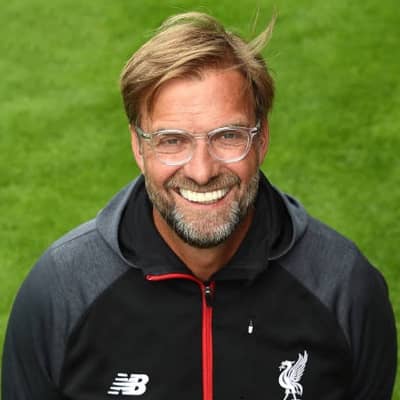 Jurgen Klopp is a popular German professional football manager and a former player. Jurgen Klopp is best known as the manager of the Premier League club Liverpool.

Jurgen Klopp was born on June 16, 1967, and is currently 54 years old. His real name is Jurgen Norbert Klopp. Born in Stuttgart, Germany, Jurgen is German by nationality. Similarly, he follows Christianity and his birth sign is Gemini.

Talking about his parents, Jurgen was born to his father Norbert Klopp, and his mother Elisabeth Klopp. In fact, his father introduces him to football. He also has two sisters named Isolde Reich and Stefanie Klopp.

Moving towards his educational details, Jurgen completed his high schooling in Stuttgart. Later, he joined the Goethe Univeristy of Frankfurt and graduated with a diploma in Sports and Science in 1995. In fact, Jurgen wanted to become a doctor but he himself never felt smart enough.

Jurgen Klopp started his career as a junior player for TuS Ergenzingen. However, he started his professional career as a striker with Mainz 05 club. He played from 1990 to 2001 for this club. After some years, he played as a defender.

In May 2008, Jurgen signed a 2-year contract with Borussia Dortmund. Under his management, the club finished 6th in the first season and 5th in the next. Borussia won several matches and leagues under him. However, Jurgen resigned with a record of 179 wins, 69 draws, and 70 losses.

Jurgen then signed a 3-year contract with Liverpool on October 8, 2015. His first win with the club was against Bournemouth. On May 21, 2017, Liverpool qualified for the Champion League for the first time since 2014-15 under his management. Liverpool reached the finals of the 2018 Champion League and lost against Real Madrid with a score of 3-1. Jurgen got huge recognition from the club Liverpool and is still with this club. 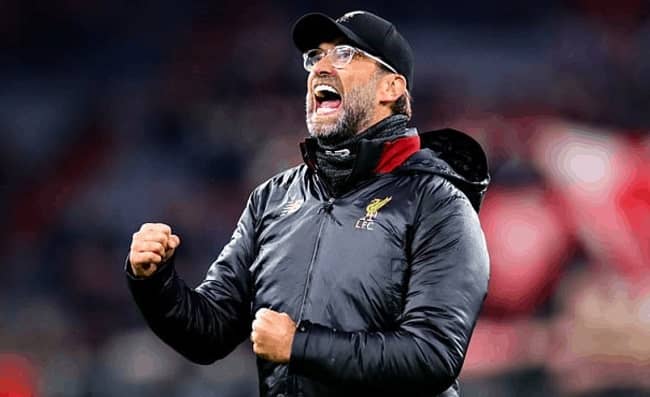 Being a part of the most popular sport, Jurgen has earned a huge amount of wealth. According to online resources, Jurgen owns an estimated net worth of $50 million US dollars. He earned this immense money from his football career as a player and a manager. In addition, his current salary as a manager of Liverpool is $10 million US dollars.

Jurgen has been married twice in his lifetime. He was previously married to Sabine. Jurgen has a son named Marc (born in 1988) with Sabine. Marc is also s a professional player who has played several German clubs. However, Jurgen and Sabine got separated for private reasons.

On December 5, 2005, Jurgen married Ulla Sandrock. Ulla is a social worker and children’s writer. Ulla has a son named Dennis from her previous marriage. 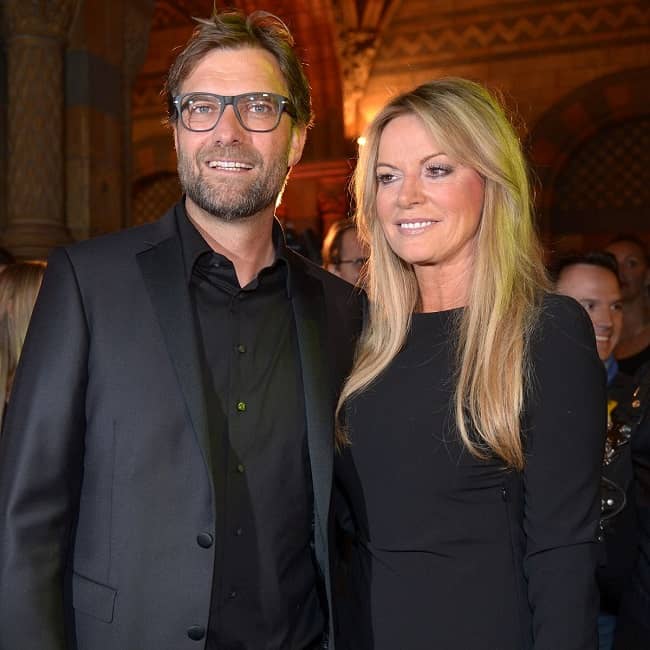 Jurgen Klopp has managed a healthy and fit body as an athlete. He stands 6 feet 4 inches (1.93m) tall and weighs around 91 kg (201 lbs.). He hs maintained a tall and imposing body. Jurgen has a Charismatic smile and he wears spectacles as his distinctive features. Moreover, he has blonde hair and grey eyes. 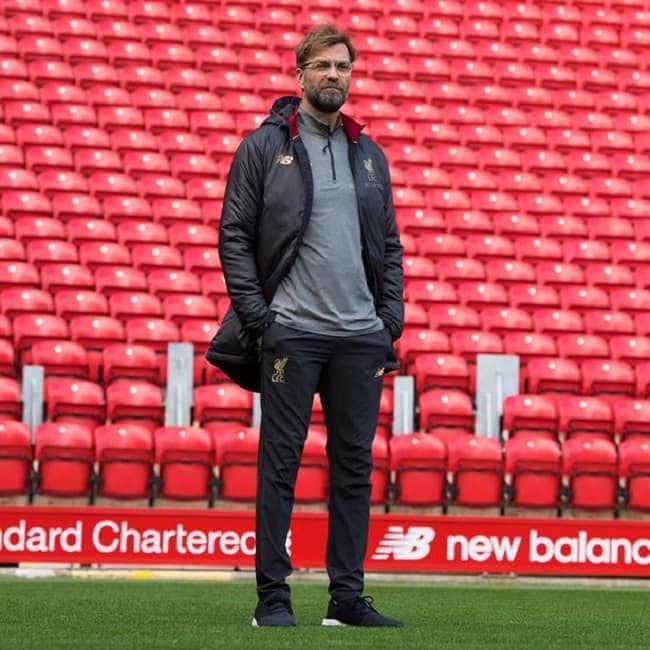