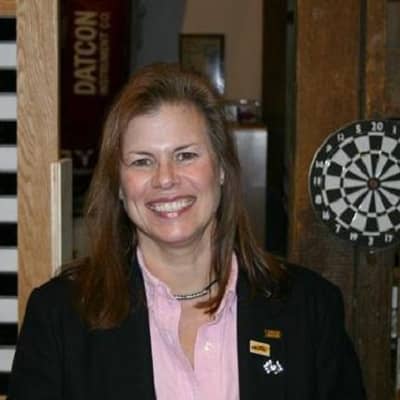 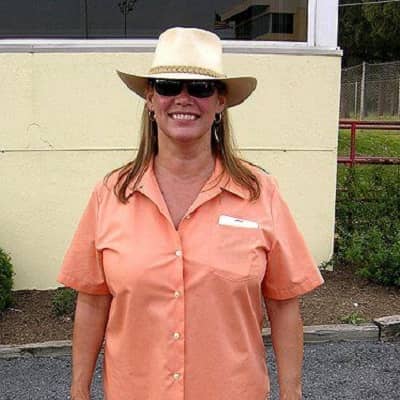 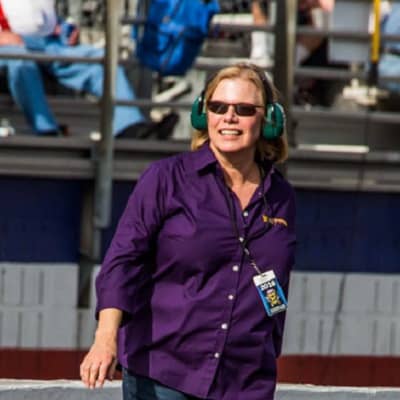 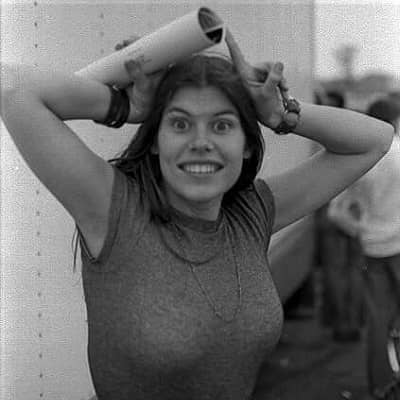 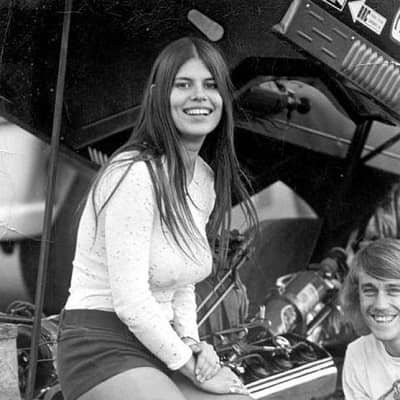 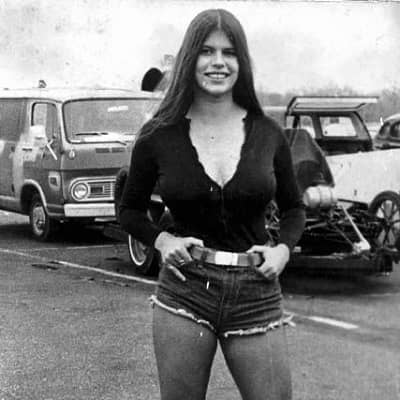 Jungle Pam Hardy was born in the year 1957 and she is 65 years old as of now. However, there is no information regarding Pam’s exact date of birth. She hails from West Chester, Pennsylvania, USA. She has yet to share insights into her family, parents, siblings, and other family details. Her real name is Pamela Hardy.

Although there is no verified information regarding the institutions she attended, there is information available that she graduated from high school in May 1972. Later on, Pam was actually accepted to West Chester State and she had intended to major in business. However, Pam ditched the college that had accepted her and instead drove her mother mad. 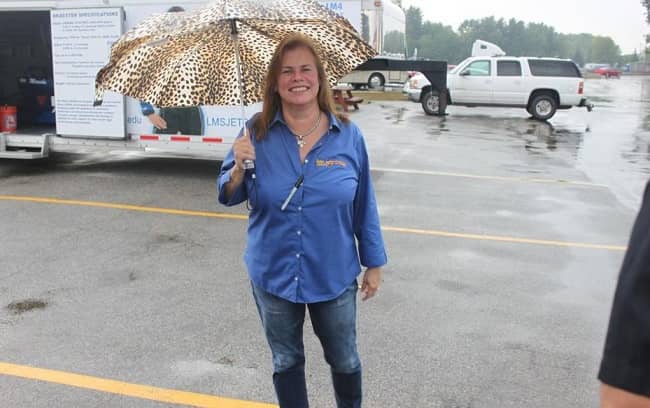 Jungle Pam Hardy is famous as the backer/sidekick for the legendary drag racing star “Jungle” Jim Liberman. The two met each other shortly before Pam graduated high school. Soon, Pam and Jim started dating. Following this, Pam ditched college. Instead, Pam joined Jim and toured with him for four years.

Initially, Jim Liberman had hired Pam to stage his funny car on the line so as to get fans’ attention at the track. Pam was well-endowed and always braless. The young girl usually wore a tank top or skimpy halter and jean shorts with a zero-inch inseam.

Likewise, Pam’s enticing performance gathered a lot of attention. Soon, Pam and Jim appeared in Vrooom! It is a Ken Rudolph-directed 16-minute documentary. And this documentary is about a day at a drag race track. The couple also appeared in several auto magazines. In those, Pam typically wore go-go boots, short-shorts, and titillating tops. Furthermore, she was featured on the February 1973 cover of Hot Rod magazine. Soon enough, Pam earned the nickname “Jungle Pam” Hardy. Besides staging the car and checking under the vehicle for fluid leaks before a run, Pam also filled the block with water and eight quarts of 70W oil. Likewise, Pam packed parachutes after each run as well as help her then-boyfriend reposition his car on the line after his burnouts.

People described Pam’s presence on the track as a stroke of genius. As a result, Pam Hardy helped raise Jim Liberman’s team and Funny Car racing’s profile in general. Her ex-lover, Jim Liberman, was named #17 on the list of the Top 50 NHRA drivers. After Jim’s untimely death, Pam never worked with any other driver. 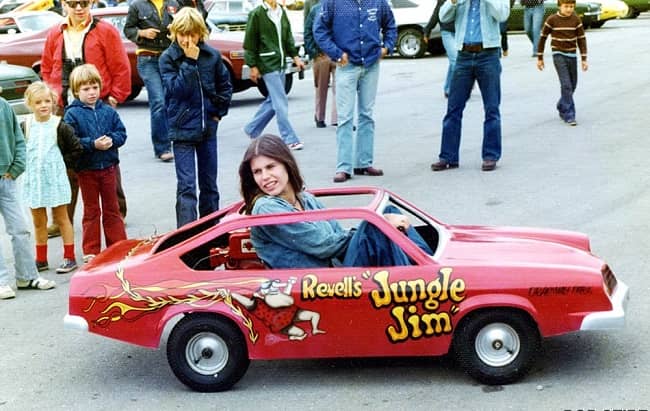 Jungle Pam Hardy was in a relationship with Jim Liberman. Pam and Jim met each other when she was only 18 years old. Jim actually met her before 2 weeks before her high school graduation. Jim had spotted Pam walking while driving his yellow Corvette on the streets of suburban West Chester. The then-couple performed together in numerous drag races and made several public appearances.

On September 9, 1977, her then-lover – Jim Liberman – died while driving his Chevrolet Corvette car. Jim was driving in West Goshen Township near West Chester when the drag racer rounded a corner on the West Chester Pike. Pam’s ex-boyfriend rounded the corner at an excessive speed and subsequently collided with a SEPTA transit bus head-on. It took responders over 45 minutes to extricate Pam’s ex-lover’s body from the wreckage.

Later on, Pam Hardy married Fred Frey. Fred is the owner of Funny Car. However, this was not Pam’s forever after, as she got divorced from Fred. After her divorce from Fred, Pam Hardy tied the knot with Bill Hodgson. Bill was the guy who tuned George Reidnauer’s Excalibur Corvette Nostalgia Funny Car.

Jungle Pam Hardy stands tall at an approximate height of 1.57 meters or 5 feet 4 inches. Likewise, Pam’s body weight is approximately 60 kgs or 110 lbs. Besides these, there is no further information regarding her other body measurement details like her dress size, shoe size, chest-waist-hip measurement, etc. Moreover, she has brown eyes and hair of the same color. 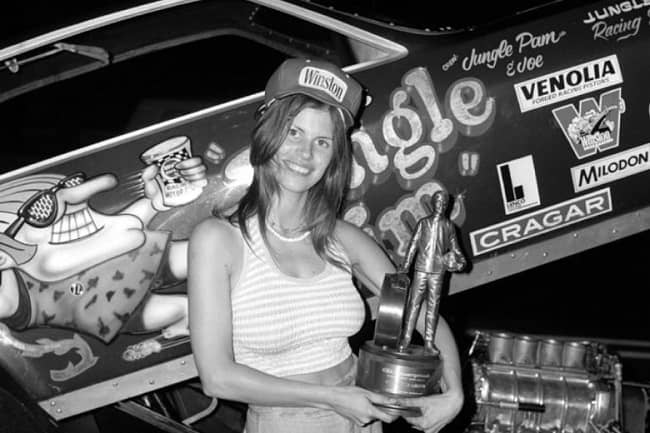 Caption: Jungle Pam Hardy posing for a photo with a trophy. Source: BreakinBall

Jungle Pam Hardy doesn’t seem to have a social media profile on any platforms like Facebook, Twitter, Tiktok, Youtube, Instagram, etc. Nevertheless, we can find Pam’s old photographs through #JunglePamHardy on any social media platform. Moreover, she has a net worth estimation of around $1.85 million US dollars.