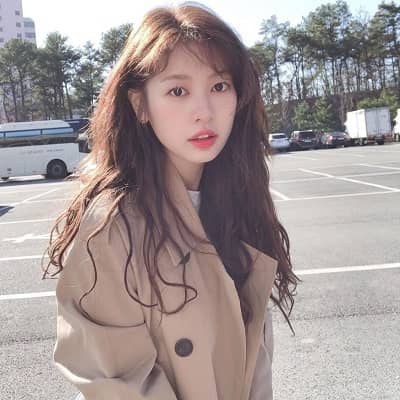 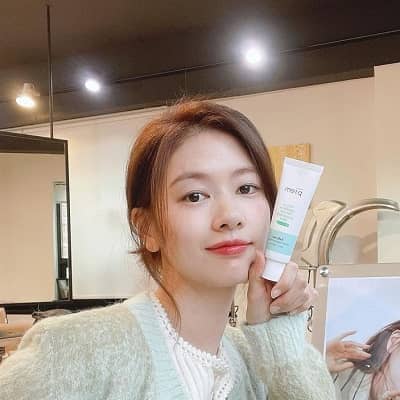 Jung So-Min is an actress from South Korea. Moreover, Jung So-Min made her acting debut in 2010 with a supporting role in the television series, ‘Bad Guy.’

Jung So-min was born on the 16th of March, 1989, in Seoul, South Korea. According to her birth date, she is 33 years old and holds South Korean nationality. Her birth name is Kim Yoon-Ji and was raised in a wealthy family.

She has a birth sign of Pisces and belongs to the Korean ethnicity. Her father is the CEO of a private corporation and is regarded as one of the wealthiest men in the country. He wanted his daughter to continue her studies because she had succeeded in school.

He didn’t agree with Jung’s decision when she declared her ambition to become an actor, but he subsequently changed his mind once she obtained a fully financed scholarship based only on her acting abilities.

Jung revealed in an interview after becoming a renowned actress that she had avoided speaking to her father for nine years since he was initially opposed to her ambition to become a movie artist.

Talking about her academic career, she completed her studies at an unknown educational institution in her hometown. Later, she subsequently went on to study at the Korea National University of Arts.

Jung So-Min made her acting debut in the TV series ‘Bad Guy’ in 2010. She garnered a lot of praise for her acting abilities in the series.  She later received a leading part in the romantic serial ‘Playful Kiss.’

The series was based on the popular Japanese manga ‘Itazura Na Kiss.’ ‘Playful Kiss’ did not do well on Korean television but got fairly famous elsewhere.  Her fame crossed lines as a result of the worldwide success of ‘Playful Kiss,’ giving her more chances to develop as an actress.

She was cast in MBC’s ‘Standby,’ a sitcom depicting the lives of people who work at a broadcasting company, in 2012. 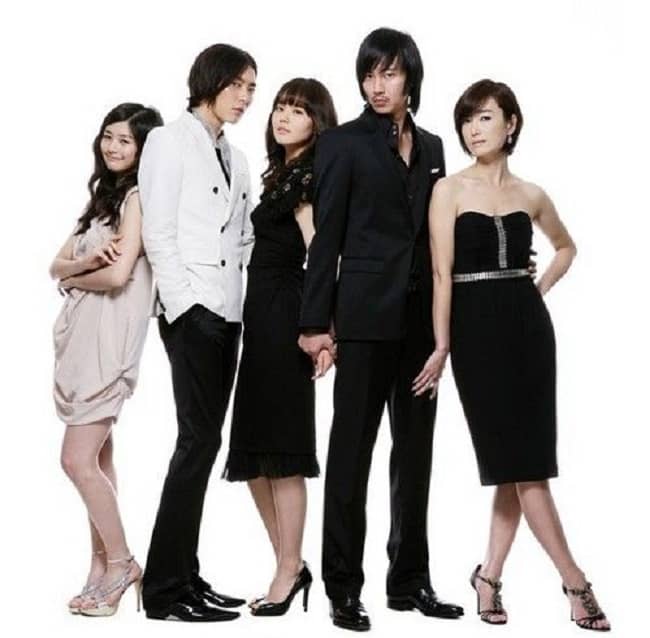 Moreover, she later played the lead in the sitcom “Can We Get Married?” In comparison to other parts this actress had played, her role in the series was far more challenging. She had an appearance in the one-episode drama “Came to Me and Became a Star” on KBS2 in 2013. Moreover, she co-starred with Kang Ji-hwan in the television series “Big Man” in 2014. She portrayed a young woman who had a deep love affair with the main character. She had two movie appearances in 2015. After appearing in a supporting part in the horror film “Twenty,” she took the lead in “Alice: Boy from Wonderland.” In the same year, she also featured in the medical drama “D-Day.”

She co-starred with Lee Kwang-soo in the television show “The Sound of Your Heart” in 2016. More than 100 million people in China watched the web series online, making it a huge success. She later made an appearance in the drama special “Red Teacher.”

She had an appearance in the 2017 KBS2 television program “My Father is Strange.” In the comedy film “Daddy You, Daughter Me,” about body swapping, she co-starred with Yoon Je-moon. She later co-starred with Lee Min-ki in the love story “Because This is My First Life” on the tvN network.

In 2018, she was chosen to play the title character in The Smile Has Left Your Eyes. This is an adaptation of the Japanese television program Sora Kara Furu Ichioku no Hoshi from 2002, where she and Seo In-guk, her co-star, also started singing the theme song “Star.”

She was recruited for the historical comedy movie Homme Fatale that same year. She completed the year 2018 by presenting her first radio program, Jung So Min’s Young Street, on SBS Power FM, fulfilling her lifelong goal to work as a radio DJ.

She later joined the cast of the rehabilitative variety show Little Forest, which is intended to help children develop their gardens at home. She left her DJ position in Jung So Min’s Young Street in December.

In the 2020 medical drama Soul Mechanic, in which she co-starred with Shin Ha-kyun, Jung played a musical rising star with severe anger management difficulties. She made a cameo appearance in Park Joon-fantasy hwa’s romantic comedy My Roommate Is a Gumiho in 2021 as the woman whom the lead character Jang Ki-yong had once loved.

Alongside Kim Ji-seok, she also portrayed the editor of the lifestyle magazine “Monthly House” in the TV romantic drama Monthly Magazine Home. With the tvN drama Alchemy of Souls starring Lee Jae-wook in 2022, she made a comeback to small-screen acting.

TH Company and Jung signed a contract in August. The sci-fi movie Project Wolf Hunting brought Jung back to the big screen in September for the first time in three years.

This actress received the Topaz Award at the 2nd Korean Jewelry Awards in 2010. At the 18th Korean Culture and Entertainment Awards, she also took home an award for “Best New Actress for TV” for her work in “Bad Guy.”

For her work in “Playful Kiss,” she was nominated for a 2010 MBC Drama Award in the category of “Best New Actress.” At the sixth Asia Model Festival Awards in 2011, she took home the New Star Award.

At the 12th MBC Entertainment Awards in 2012, she took home an award for “Standby” in the category of Best Newcomer in a Comedy or Sitcom. She and Lee Kwang-soo shared the Best Couple Award in 2016 for “The Sound of Your Heart” at the 15th KBS Entertainment Awards.

She was nominated for many awards in 2017 for her performance in “My Father is Strange” in various categories.

As a Korean actress, she has earned a huge sum of money in her career. Talking about her net worth is estimated at around $2.74 million, and has not yet shared her salary and income.

Currently, this Korean actress is single and unmarried. However, she was in a serious relationship with Lee Joon. They first met each other in 2017, while working on a project. When the news of their affair broke, both of their fame reached new heights.

As one of the perfect Korean couples, their relationship was adored by the public. However, both stars sadly confirmed their breakup in 2020. Both celebrities agreed to keep their friendship even though the cause of their breakup was never revealed.

This actress stands 5 feet 4 inches tall and weighs around 45 kg. Moreover, she has brown eyes with brown hair color and there is no other information regarding her other body measurements. 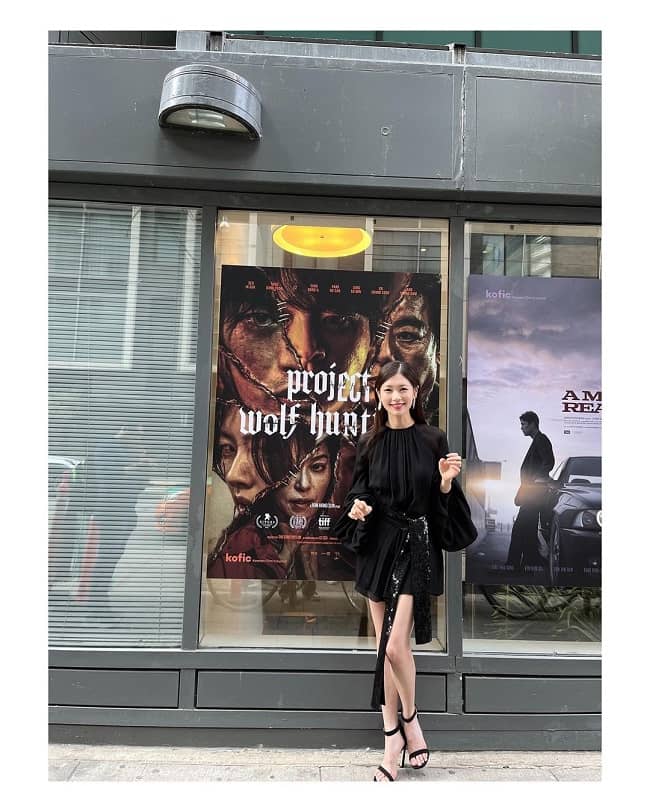