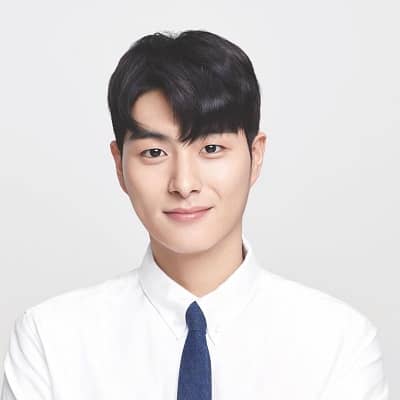 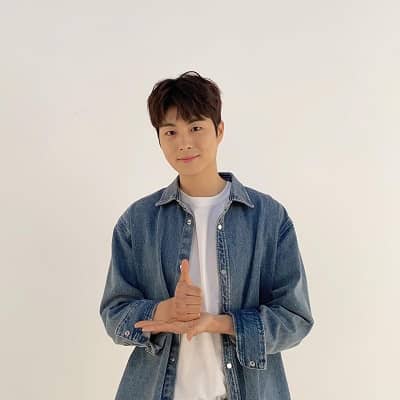 Jung Gun Joo is a South Korean actor. Jung Gun Joo has appeared in many web dramas before venturing into TV broadcasts. Moreover, he is currently under Blossom Entertainment.

The actor was born on May 26, 1995, in South Korea. So, we can say that Jung holds a Korean nationality. His age is 25 years. Similarly, his zodiac sign is Gemini. Moreover, he has not revealed anything about his parents, childhood, and educational background yet. 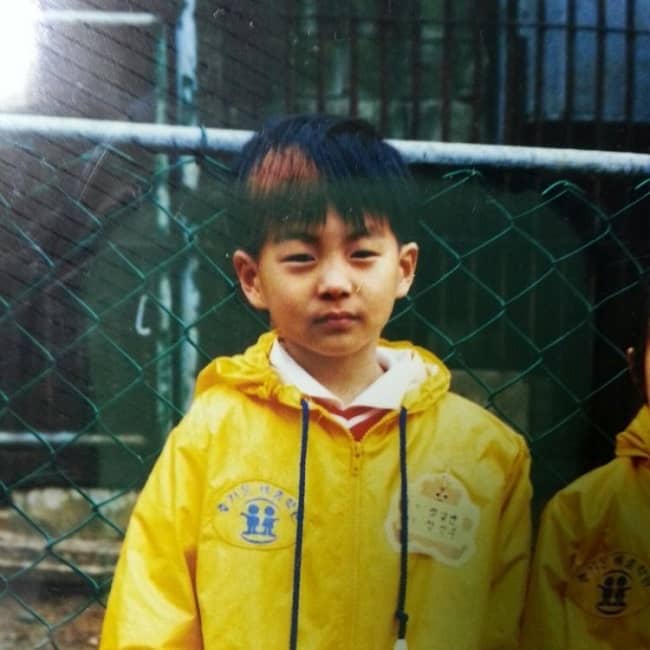 Caption: Jung Gun Joo when he was a kid (Source: Instagram)

Jung Gun Joo is a rookie actor that getting popular. He started to gain popularity with popular dramas. In 2017, he signed an exclusive contract with JYP Entertainment. The agency is the home of top actors such as Song Joong-ki and Park BoGum. Then, he made an appearance in DAY6’s music video “I Like You”. Likewise, he appeared in a web-drama by Naver “Flower Ever After” in 2018. In 2019, he joined Blossom Entertainment and acted as one of the main cast of “Extraordinary You”. Other more dramas he was starred in were “Should We Kiss First?” as Man at the expressway rest area. in 2018.

Then he was seen in “Fork You Bos” acting in a supporting role in 2018. He was also present in the “A-Teen” as P.E Teacher, in “The Third Charm” as MJ, “Why” as Yeon Woo in 2018. After that, in 2019, he acted on “The Best Ending” as Choi Woong. Then, in “Oh My Baby” as Choi Kang Eu Ddeum in 2020. These are the dramas, where he was also present. Apart from dramas he has also played in a Korean movie named “The Tuna and the Dolphin” in 2018. In the movie, his role was of Jo Woo Jin. Moreover, he is currently present on other TV shows as well.

While talking about his first drama, he said, “Because the original webtoon was so popular, I did feel the pressure. When filming first started, I was both nervous and excited. But I was acting alongside other actors around my age, so it was a lot of help. The more nervous we were, the more we talked and rehearsed.” When asked if he would compromise in real life as his character did in the drama, he said, “Because the situation in the drama is so particular, I can’t really say, but if it were a normal situation, I don’t think I would have lost the girl. I’m the type to give everything when I date. Normally, I’m really shy, but if I’m alone with my girlfriend, I act really cute”.

He told that in the real-life he is absolutely the opposite of his act character. “I don’t talk much, and I speak quietly. I’m the exact opposite of [my character] Do Hwa. The actors in ‘Extraordinary You’ generally were the opposite of their characters. The one person that was the same was Kim Hye Yoon (who played Dan Oh).” He, who made an appearance about three years ago, spoke about how people have begun to know him after his presence on “Extraordinary You.” In “Oh My Baby,” his character Choi Kang Eu Tteum was a new employee at the parenting magazine “The Baby”. 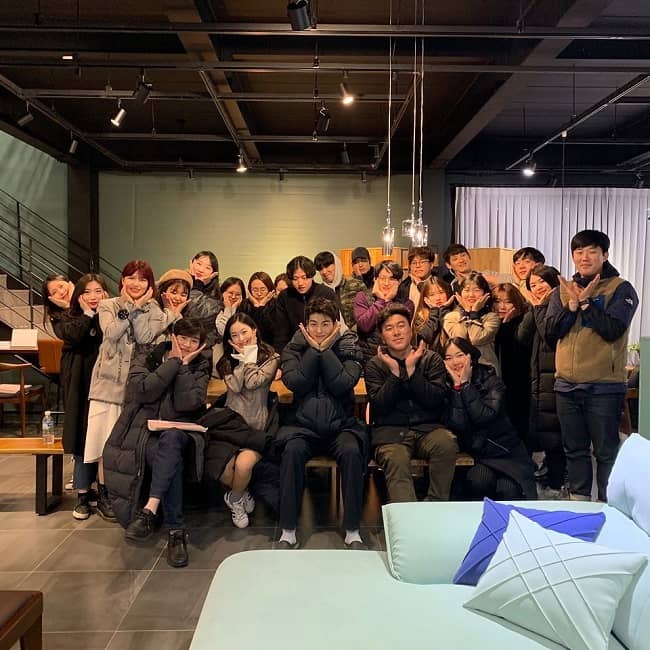 Jung Gun Joo has an estimated net worth of $1 million – $5 million. His source of income is from his profession as an actor. His amazing hard works from the past 3 years has really paid him off. If he goes on like this, there is no doubt that his income will increase as time goes by.

Regarding the actor’s relationship status, Jung has not cleared anything about his present love life. There is no information about his previous relationships as well. For now, he is very focused on his career and is progressing a lot. But it would not be a problem for him to find a girlfriend as many girls are his fans and love his works and personality.