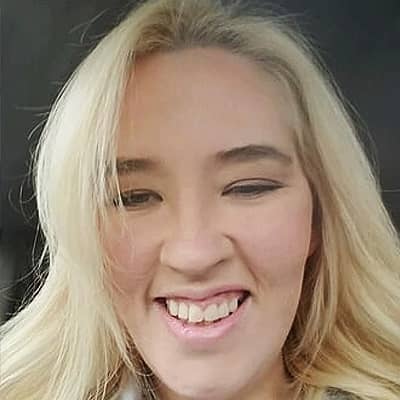 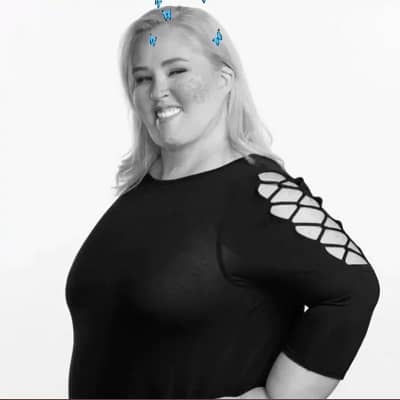 June Shannon is the mother of the child artist Alana Thompson. Moreover, June Shannon came to fame after the show ‘Here Comes Honey Boo Boo’ that was telecasted on TLC from 2012 to 2014 in its first run.

June Shannon was born on 10th August 1979 in Mcintyre, Georgia, United States. She is currently 42 years old and holds an American nationality. Likewise, her birth sign is Leo.

She was born to her father Melvin Shannon and her mother Sandra Shannon. Moreover, She has a sibling Joanne Aka Doe Doe. However, she left her studies because of early pregnancy at the age of 15.

June is currently single. However, she has been in relation with four men Michael Anthony Ford, Mark McDaniel,  David Dunn, and Mike Thompson. Moreover, she has one child each from her previous four relationships. However, she hasn’t officially married either of them. 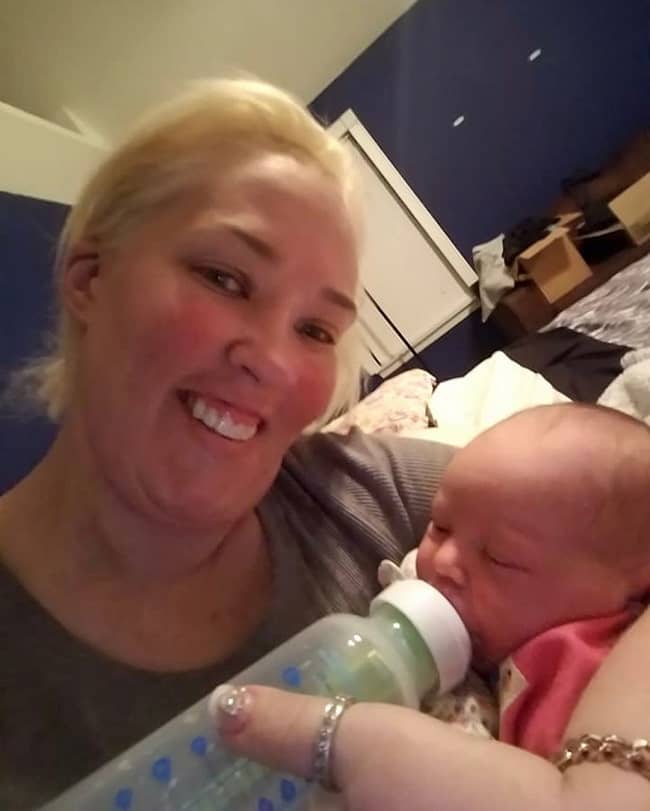 June has come to fame after the show. However, her problems from the past kept following her. In 2008 she was arrested for theft.

Likewise, she was investigated by the Georgia Division for suspicious child abuse in 2012. June’s romantic relationship is also a subject of her controversies.

June Shannon started her career as a reality television star on the TLC channel back in 2011. She and her daughter’s activities and presence made them rose to fame. She got more fame after the episode “Toddlers and Tiaras”.

However, she discontinued the show due to some controversies. Moreover, she has already earned a height of popularity for her appearance on the show.

Because of her popularity, she and her daughter started their own show “Here Comes Honey Boo Boo”. Moreover, the show premiered on 8 August 2012 on TLC. The show featured many unique family challenges such as weight loss challenges and unique family recipes.

However, she discontinued the show after 4 successful seasons because June was involved in a sexual relationship with a known sex-offender were revealed.

Moreover, after the incident June was offered 1 million USD by Vivid Entertainment for appearing in a pornographic film with her then live-in mate Mike Thompson.

June appeared in ‘The Doctors’ along with Alana in 2015 along with Mike Thompson. Later, she started her own cooking show “Cooking with Mama June”. 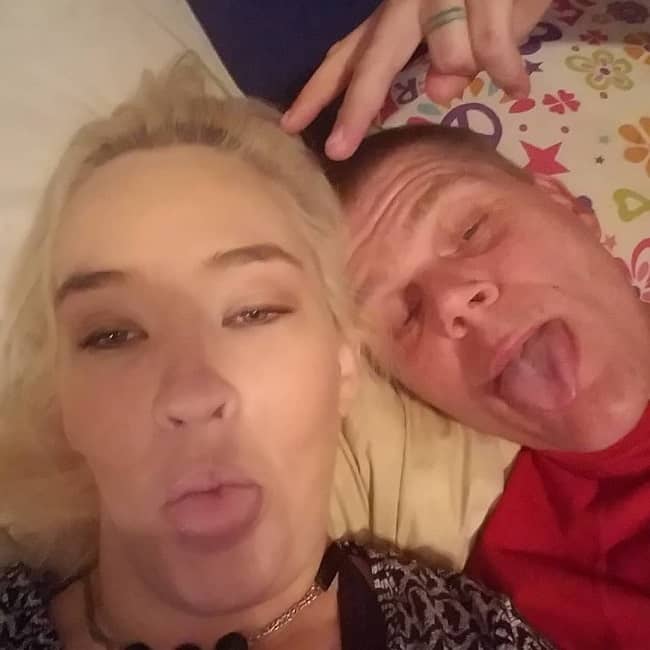 Talking about achievements, June has not been able to win any awards or nominations. Moreover, we can assume she will get some in the upcoming days.

June Shannon is the mother of child artist Alana Thompson. Moreover, her estimated net worth is supposed to be about 50,000 USD.

Talking about her body measurements, she stands 5 feet 4 inches tall and weighs about 80kg. She has a pair of dark brown colored eyes and has blonde hair.