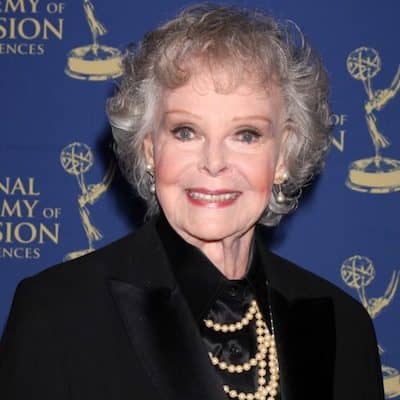 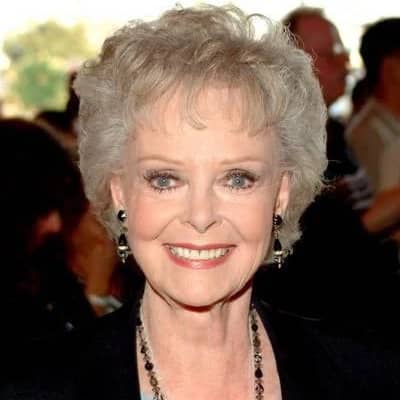 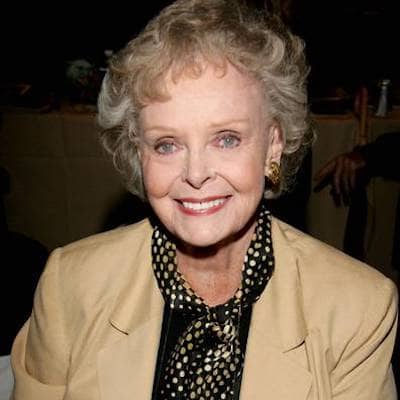 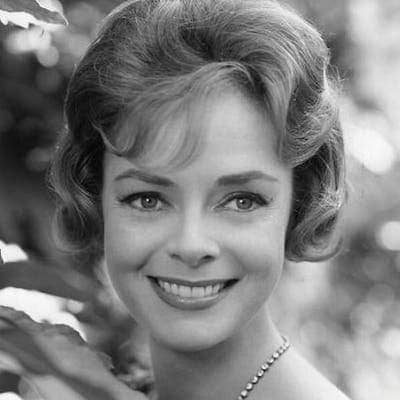 June Lockhart is an American actress. June Lockhart was a famous actress in 1950s and 1960s television, with performances on stage and in film.

June Lockhart was born on June 25, 1925. Her full name is June Kathleen Lockhart. She is currently 97 years old and her sun sign is Cancer. This personality is originally from New York City, New York, USA.

June is the daughter of Canadian-American actor Gene Lockhart and English-born actress Kathleen Lockhart. Additionally, she is a Roman Catholic. 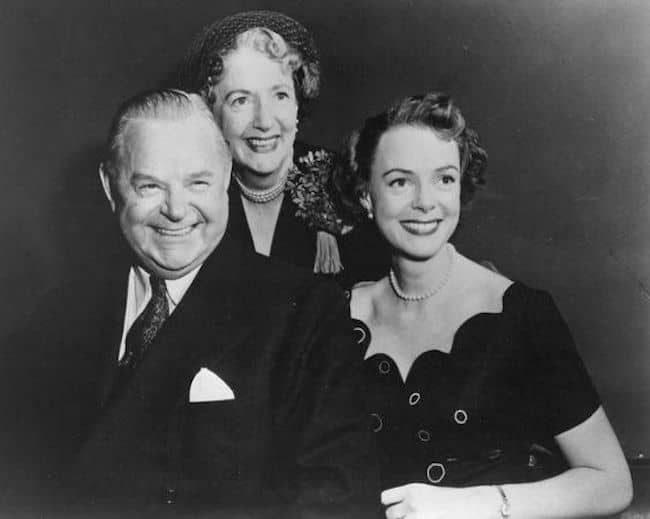 Talking about her educational background, June attended the Westlake School for Girls in Beverly Hills, California.

June received her first major film role in the crime noir ‘She-Wolf of London’ in the year 1946. And, in the next year, she was seen in ‘T-Men’ and in ‘Bury Me Dead’. At this point in her career, she began focusing on TV and stage and did not appear in films until the 1980s. Similarly, in the year 1947, she appeared in the production of ‘For Love or Money.’ Also, she won a Tony award for her performance in this play.

Likewise, her next Broadway appearance was in the biographical play ‘Kin Hubbard’ in 1951. June made her TV debut in 1949 as Amy March in an episode of ‘The Ford Theatre Hour.’ And, she was next seen in the sci-fi drama ‘Science Fiction Theatre’. Moreover, her other TV appearances of this period include ‘The Alcoa Hour’ and ‘Studio 57’.

Also, she played the recurring role of Faye Cameron in the anthology series ‘Schlitz Playhouse of Stars.’ From the years 1951 to 1959, she worked in several TV series, namely ‘Lux Video Theatre’, ‘Studio One in Hollywood’, ‘The United States Steel Hour,’ and ‘Robert Montgomery Presents.’

Similarly, other single episode appearances include playing Connie in ‘Matinee Theatre’, Allie Cary in ‘Zane Grey Theatre’, and Emily Newton in ‘Cimarron City.’ June received her breakthrough in the year 1958 when she was cast in the CBS series ‘Lassie’. And, she was also nominated for an Emmy for her role on the show.

Similarly, following her ‘Lassie’ stint, this actress made several guest appearances in award-winning TV series, such as  ‘The Man from U.N.C.L.E’, ‘Perry Mason,’ and ‘Mrs. Novak’. June bagged the leading role in the sci-fi series ‘Lost in Space,’ which ran from the years 1965 to 1968. 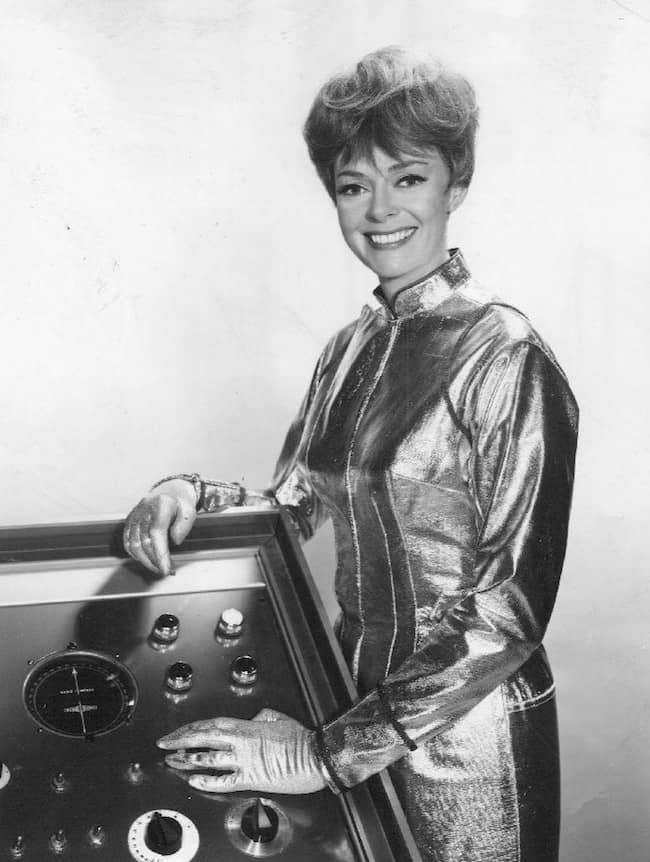 This actress played several small roles on TV until she starred in the sitcom ‘Petticoat Junction’ from 1968 to 1970. And, this proved to be among her last recurring roles in her TV career as she mostly appeared in single episodes henceforth.

Moreover, her most notable roles from the 1970s and 1980s include playing Mariah Ramirez in ‘General Hospital’, Mrs. Migley in ‘The Hardy Boys/Nancy Drew Mysteries,’ and Claudia Wentworth in ‘Ellery Queen.’ June made her comeback in films with ‘Butterfly’ in 1982.

In the year 1986, she starred in the film ‘Troll’, while the younger version of her character was played by her daughter Anne Lockhart. She was also a voice actress who voiced the role of Martha Day, the lead character in the Hanna-Barbera animated series ‘These Are the Days.’ In the year 1982, June became the voice of Aladdin’s mother in the animated film ‘Aladdin and the Magic Lamp’.

Apart from acting, this actress was also a remarkable host who presented both ‘Miss Universe Pageant’ and ‘Miss USA Pageant’ for 6 years. In Addition, she hosted the Tournament of Roses Parade for 8 years and the ‘Thanksgiving Parade’ for 5 years. Similarly, her latest appearances include the biography film ‘Wesley’ and the TV film ‘Holiday in Handcuffs.’

June was seen in the hit TV sitcom Grey’s Anatomy in the year 2006, and played Margaret Leonard in the 2014 video game ‘Tesla Effect: A Tex Murphy Adventure.’ Moreover, her last screen appearance was in the comedy film ‘The Remake’ (2016). Politically active, this personality has been involved in the campaigns of John Kennedy, Harry Truman, Adlai Stevenson, Lyndon Johnson, and Hubert Humphrey. 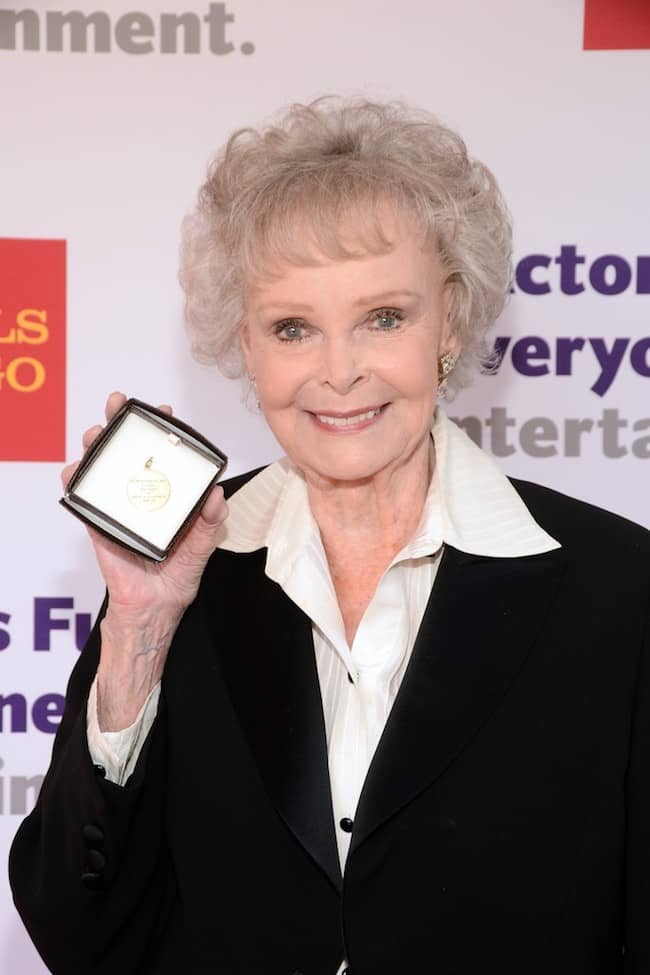 June married John F. Maloney in the year 1951. They together had two daughters, Anne Kathleen Maloney and June Elizabeth Maloney. However, the couple divorced in the year 1959. Likewise, she married architect John Lindsay that same year. But, sadly, the two divorced in October 1970, and she has not remarried. 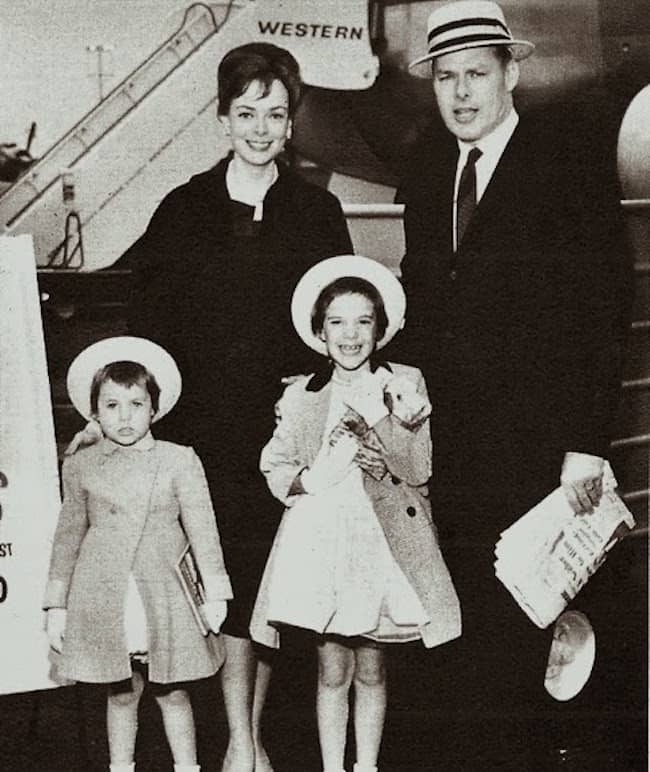 June is 5 feet 5 inches or 1.65 m tall. And, she weighs around 141 lb or 64 kilos. Her chest-waist-hip measurements are 33-25-35 inches respectively. Moreover, she has a set of pretty blue eyes and grey hair. Besides, there are no other details regarding June’s body measurements.

This actress has a net worth of $10 million as per sources. Her acting career for a long time surely has contributed to her financially.