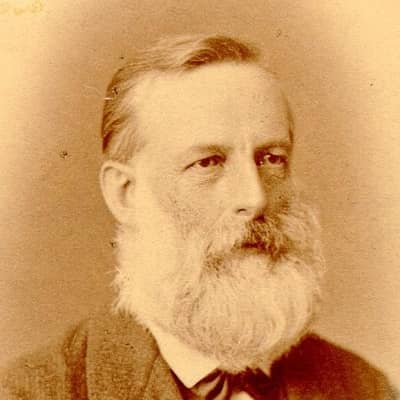 Julius Lothar Meyer was born on the 19th of August 1830, in Varel, Duchy of Oldenburg, Germany. At the age of 64 years old, he passed away and was German by nationality.

He was the son of Anna Biermann (mother) and Friedrich August Meyer (mother). Professionally, his father was a prominent town doctor, and his mother was the daughter of another physician.

He grew up with his other six siblings and was from a wealthy family background.

Moreover, he studied under Carl Ludwig in Zurich, which inspired him to focus on physiological chemistry. He moved to the University of Heidelberg, where Robert Bunsen held the chair of chemistry, after graduating as a Doctor of Medicine from Würzburg in 1854.

After receiving his habilitation (certification for university teaching), became Privatdozent in physics and chemistry at the University of Breslau in 1859. He accepted a position at the Eberswalde Forestry Academy in Neustadt-Eberswalde in 1866, but two years later was appointed to the Karlsruhe Polytechnic.

Moreover, he was the first to propose in 1872 that the six carbon atoms in the benzene ring (which August Kekulé had hypothesized a few years previously) were only connected by single bonds, with the fourth valence of each carbon atom pointed toward the core of the ring.

Meyer is most known for his contribution to the periodic table of elements. He observed, as did John A. R. Newlands in England, that arranging the elements in the order of their atomic weights resulted in groups with comparable chemical and physical properties repeating at regular intervals.

According to him, if the atomic weights were plotted as ordinates and the atomic volumes as abscissae, the curve would produce a succession of maxima and minima, with the most electro-positive elements showing at the curve’s peaks in the order of their atomic weights. 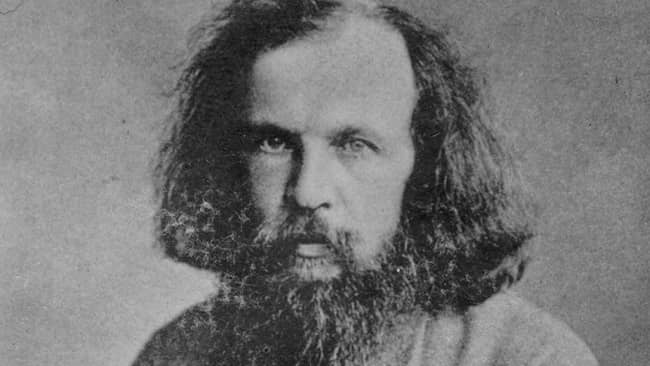 His book, Die modernen Theorien der Chemie, which he began writing in Breslau in 1862 and published two years later, had an early version of the periodic table with 28 elements categorized into six families by valence—for the first time, elements were organized according to their valence.

Until then, efforts to organize the elements by atomic weight had been hindered by the prevalent usage of equivalent weights for the elements rather than atomic weights. This influential work was frequently expanded and released in multiple editions. Meyer created an enlarged table in 1868 that was very similar to Mendeleyev’s table released in 1869.

He did not publish his own table, a graph relating atomic volume and atomic number, and clearly displaying the periodic correlations of the elements, until 1870. He made no claim to prior for his accomplishment, and he confessed that he had been reluctant to forecast the presence of unknown elements, as Mendeleyev had done.

Likewise, he worked in a variety of chemistry fields, although his primary interest was in element classification. Moreover, he focused on recalculating a number of atomic weights and used the periodic table to forecast and examine the chemical properties of related elements.

In 1882, Julius Lothar Meyer earned the Davy Medal from the Royal Society. He earned recognition for his work on the Periodic Law with Dmitri Mendeleev. Google would commemorate his 190th birthday with a Google Doodle on August 19, 2020.

Regarding his earnings, income, and net worth, there is no any information regarding Meyer’s earnings. However, he might have earned a decent sum of money which might have helped in his personal career.

Talking about his relationship status, he married Johanna Volkmann in 1866. More than this, there is not much more known regarding their marriage date, kids, and other personal things. Till the time of his death, Meyer was not a part f controversy or rumors.

His body stats such as height, weight, hair, and eye color are unknown at the moment. However, looking at his photo, he has long hair with a long beard.

During his time, there was no internet, and means of communication were not developed. And he is no more in this world, so he is not active on Facebook, Twitter, and Instagram.