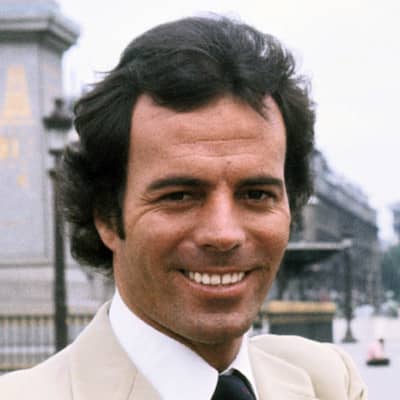 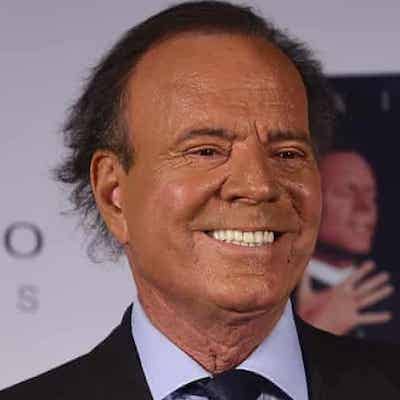 Julio Iglesias was born in the year 1943 on the 23rd of September. Likewise, the singer’s full name is Julio José Iglesias de la Cueva. The singer was born in Madrid, Spain. Similarly, the Spanish singer is 77 years old at the moment. He is of Spanish nationality and was born under the star sign Libra.

Moving on towards, Julio’s family, he was born to Julio Iglesias Sr and his mother Maria Del Rosario De la Cueva Y Perignat. Similarly, talking about the famous singer’s siblings, he has a brother named Carlos Iglesias. Moreover, there is no much information about his family and childhood. It is evident that Julio had picked up an interest in sports and music since his early childhood.

Julio Iglesias has not given out any details regarding his education and academics. However, according to our sources, he has gone to attend a local high school in his hometown. Moreover, following high school, the Spanish singer went on to study law at CEU San Pablo University.

Julio Iglesias is a famous Spanish singer. During his university years, he played professional football as a goalkeeper for Real Madrid Castilla in the Segunda Division. It is the second professional level of association in the Spanish football league system. In addition to football, he was also equally interested in singing.

Moreover, the singer first gained attention as a singer in 1968. It was after he won an award at the Benidorm International Song Festival for his number ‘La Vida Sigue Igual’ from the movie with the same name. Moreover, the Spanish actor soon signed a contract with the recording company Discos Columbia and released his first studio album titled ‘Yo Canto’. His first album peaked at number three on the Spanish charts. 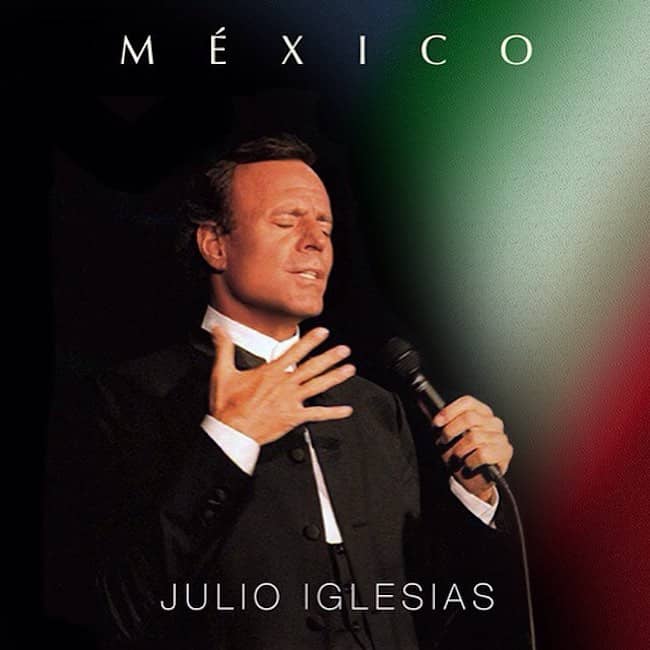 Furthermore, in the year 1970, the Spanish singer represented Spain in the Eurovision Song Contest. The singer has also performed in a number of languages including his number one hit, ‘Un Canto A Galicia’ in Galician, ‘Se Mi Lasci Non-Vale’ in Italian, and ‘Je n’ai pas Change’ in French. The Spanish singer then started to sing in different languages including Portuguese and German. His famous album ‘De Nina a Mujer’ was followed by his first English hit ‘Begin the Beguine’. The album peaked at number one on the British charts.

Furthermore, his famous album ‘1100 Bel Air Place’ settled him as an English language singer as well. After his American hit, he went on to perform with pop stars like Willie Nelson, Stevie Wonder, Dolly Parton, and Diana Ross. The Spanish singer is also one of the best-known international singers to have performed in several languages. His son Enrique Iglesias is also equally famous and has made his name in the international music industry.

The famous Spanish actor has also received a handful of awards throughout his career. Some of his awards are Grammy Awards, Country Music Association Awards, and ALMA Awards as well. The Spanish singer has garnered a huge deal of wealth throughout his singing career. As of now, Julio enjoys a net worth of $60 million. 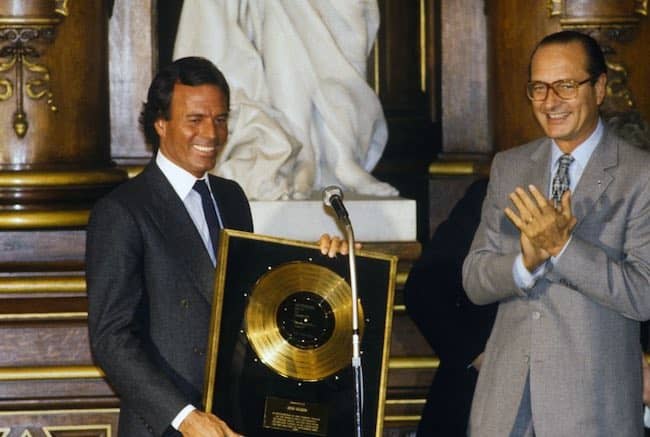 Julio Iglesias has had quite a bit of dating history. He first married Filipino journalist Maria Isabel Preysler Arrastia. Moreover, he has three children with Maria. Their names are Chabeli, Julio Jr, Enrique Iglesias. However, the couple divorces in the year 1979. Later on, the Spanish singer went on to live with Miranda Rijnsburger. The pair married on 26th August 2010. Julio had five children with her. Their names are Miguel, Rodrigo, Christina, Victoria, and Guillermo Iglesias. Moreover, the Spanish singer also has a son named Javier Santos from his past relationships. 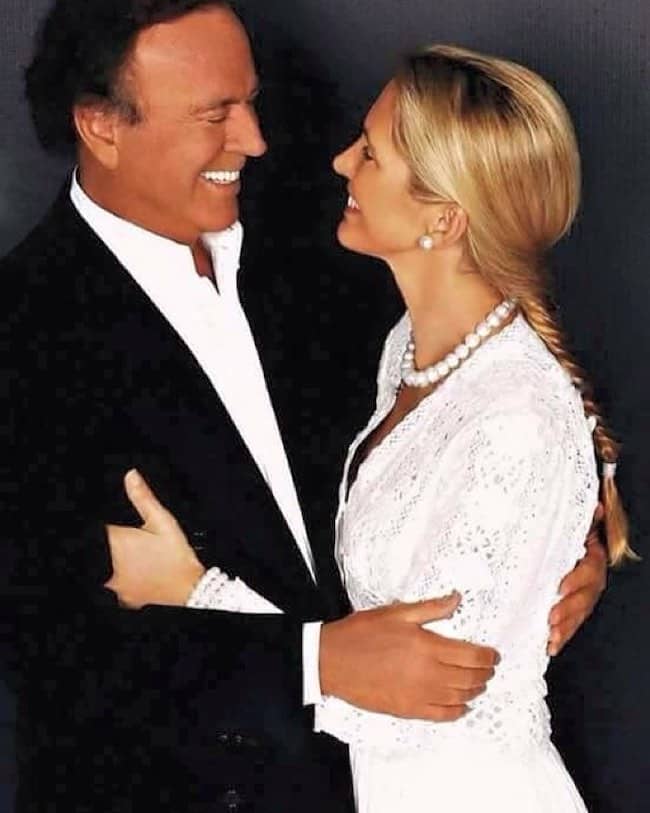 Julio Iglesias has a well fit body. As for his height, Julio stands tall at 6 feet 1 inch and weighs 87 kg. Moreover, the singer has beautiful hazel eyes and brown hair.

Julio Iglesias has made his social media presence well known. As of now, the Spanish singer has over 305k and over 98k followers on his Instagram and Twitter respectively.