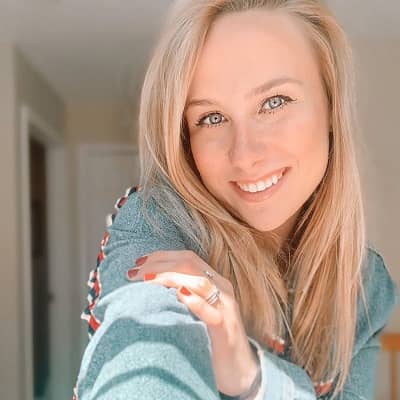 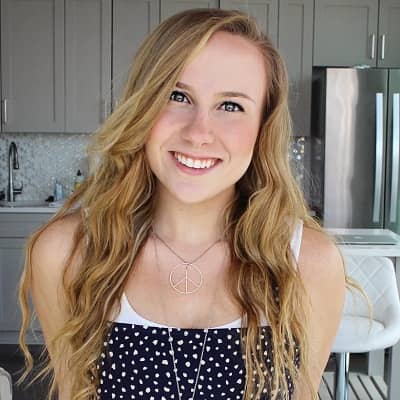 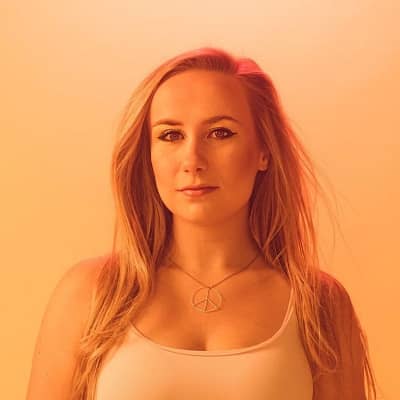 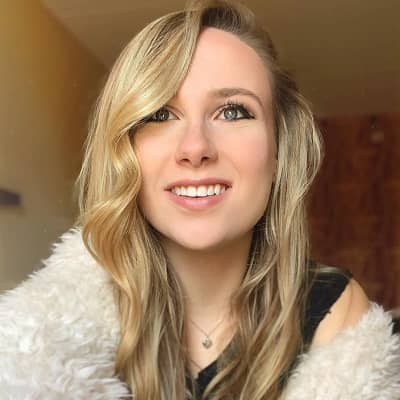 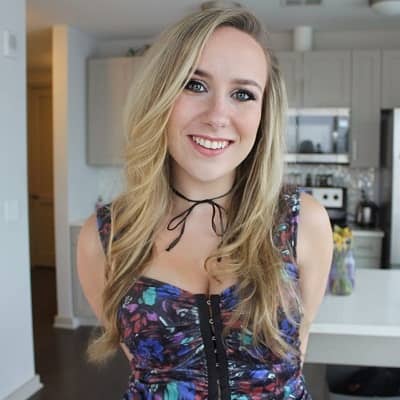 Juliette Reilly is an American singer-songwriter and social media personality. Juliette Reilly has released several original songs and albums in addition to uploading cover songs to several famous pieces. She mostly shares her skills through her Youtube channel.

Juliette Reilly was born on September 8, 1993, and she is currently 27 years old. She grew up in Berkeley Heights, New Jersey, but was born in Columbus, Ohio. As of May 2019, Reilly resides in Nashville, Tennesse. Talking about her family, she has a sister named Maddy Reilly who appears in several of her Youtube videos. Her parents are Mr. and Mrs. Hayes A Reilly.

Talking about her educational journey, she graduated from Governor Livingston High School. Then in the year 2016, she graduated Phi Beta Kappa with a double degree in music and English from Muhlenberg College. 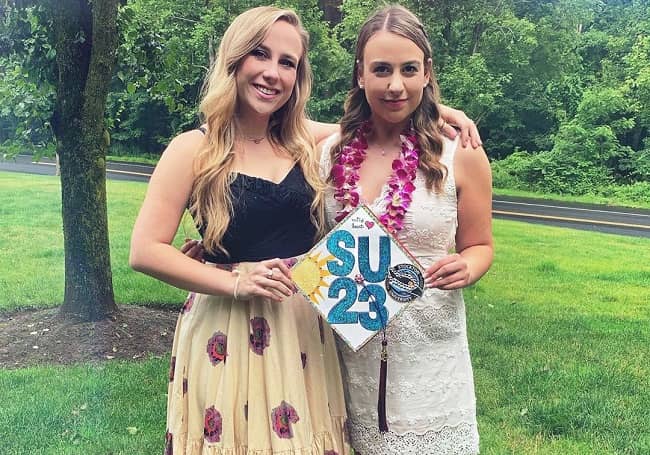 Caption: Juliette Reilly posing for a photo with her sister on her graduation. Source: Instagram

Professionally, Juliette Reilly is a singer, songwriter, and cover artist. She publishes her music to her self-titled YouTube channel as well as SoundCloud. She has released her original songs called Finally Home, For Today, and Fallout. She has also covered popular artists like Pink, Taylor Swift, and The Chainsmokers among others on her YouTube channel.

She has also released her own albums titled Battle Cry, I Am, My Virtual Escape, and LYGB. She released the first two albums in the year 2016 and then the latter two in 2018 and 2019 respectively. The album I Am reached #5 on the US Heatseekers Albums (Billboard). She released all her albums through Two Tree Studios.

Moreover, she interned at Sh-K-Boom/Ghostlight Records in NYC, where she first discovered she wanted to be in the music industry. Further, her acoustic cover of See You Again from the Fast and Furious 7 soundtrack gained more than 200,000 views in just one month. She then landed a summer internship with Colombia Records in the year 2015.

At present, her YouTube channel has more than 175,000 subscribers. Her channel reached the 100,000 subscribers milestone in the year 2015. Moreover, Reilly has been writing songs since the young age of 11 years and has been singing and performing since age 6!

In the year 2015, she won the Grand Award at the SongDoor Songwriting Contest for her song Hero. Likewise, her music videos on YouTube have had more than 6.3 million views since she created her channel on January 7, 2013. 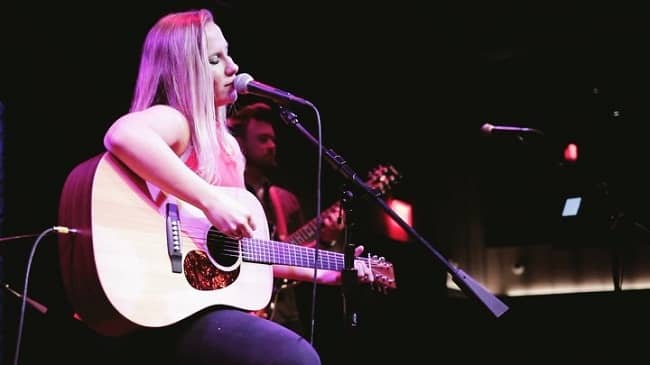 There is no verified information about whether Juliette Reilly is single at present or is in a romantic relationship with someone. It might be that she is maintaining the privacy and keeping her relationship status and love affairs hidden from the public. Or it might also be the case that the singer is actually single at present and is more focused on strengthening her career.

Nevertheless, Reilly has not shared much information regarding this issue. The singer has also not shared any social media posts that might indicate her current relationships or affairs.

Moreover, she has maintained a clean public profile that is away from rumors, scandals, and controversies that might hamper her professional career and personal life. Nevertheless, Reilly is sure to attract many lovers in her future through her beauty, talent, humor, and charms.

Sadly, there is no information regarding Juliette Reilly’s body measurement details. The singer’s height, weight, chest-waist-hip measures, dress size, shoe size, etc are all unavailable at the moment. Similarly, she has hazel green eyes and blonde hair color. 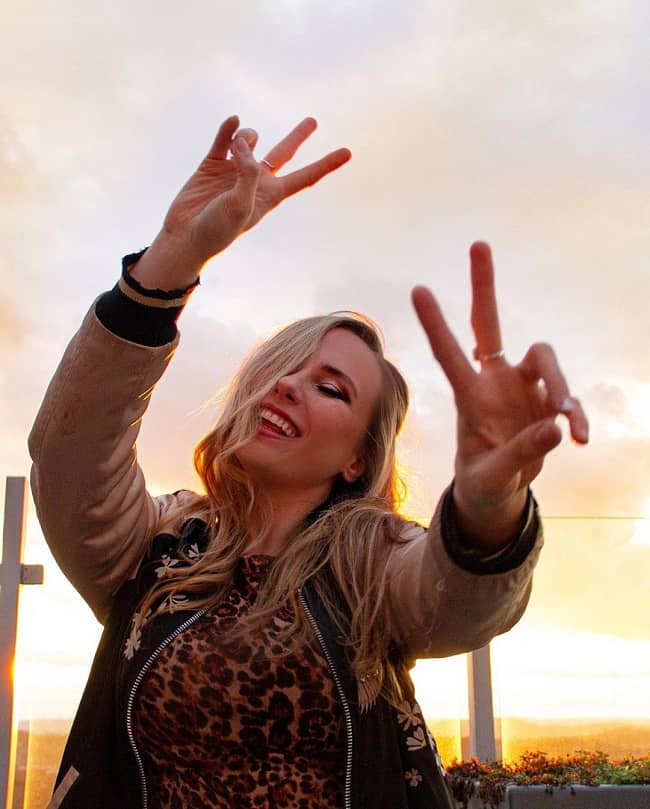 Talking about her social media visibility, Juliette Reilly joined Twitter in November 2010 and so far has over 100.7K followers on her @juliettereilly_ account. Likewise, she goes by the username @juliettereilly on Instagram. This account boasts 122 posts shares and 91.4k followers at the time of writing this biography.

Likewise, she has a self-titled Youtube channel that she created on January 7, 2013. So far, this channel has garnered over 175k subscribers and more than 6.3 million views altogether. Further, she is also available on Facebook. She created her official Facebook page on February 28, 2015, and so far has over 5k people following her journey. We can also send her text messages at +1 (615) 205-6747.