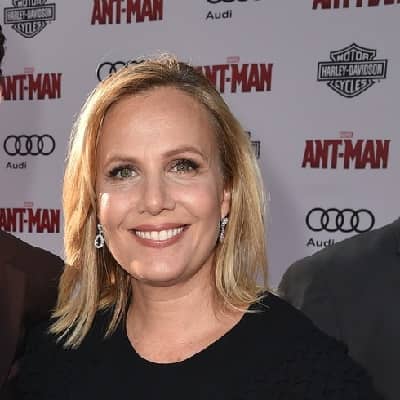 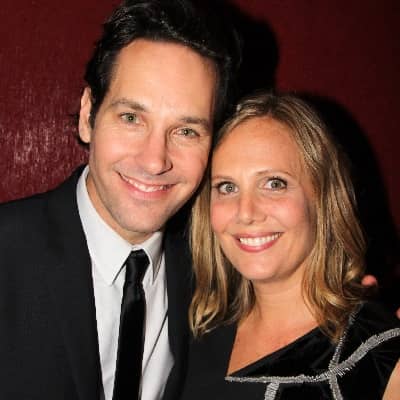 Julie Yaeger is an American Former Publicist, Television Producer, Writer, and is famous as the wife of Paul Rudd. Julie Yaeger is popular for her works in movies like ‘Mr. Jealousy’ and ‘Men in Black’.

Julie Yaeger was born in 1975. Her exact birthday and the born place are unknown. However, she 46 years old as of 2021. There is no information related to her early life, childhood, parents, or siblings. She surely grew up in a loving and caring environment. Moreover, she has not shared the information regarding her educational background. 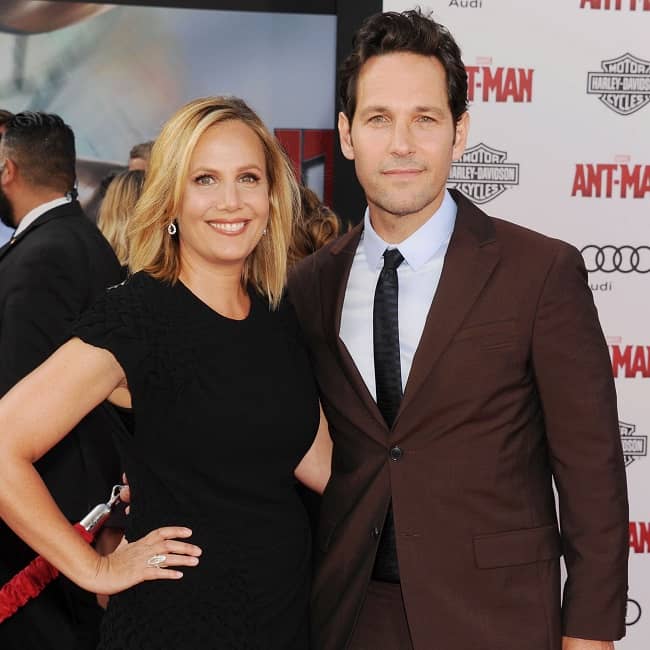 Yaeger began her career as an intern working for a company named ‘Bella’s Event Planning’. And, after her internship, Julie started working for ‘McDougall Communications’ and then for ‘Good Way Group’. There, she was offered the position of digital media coordinator. And, by 1995, she was working as a publicist, which eventually led her to Paul Rudd. Moreover, as a publicist, Julie has worked in movies like ‘Mr. Jealousy’, ‘Men In Black’, and ‘Niagara, Niagara’.

Similarly, she wrote the 2017 comedy flick, ‘Fun Mom Dinner’, in which she even made a cameo appearance. And, apart from writing, she also works in the production team of television series and shows. In 2005, Julie worked as an executive producer for a documentary series titled ‘The Suite with Dave Karger’.

Further, she is also famous for the movies “I Love You, Man”, Ideal Home”, This Is 40″, “Ant-Man”, “Ant-Man and the Wasp”, etc. Although she has been involved in the mainstream entertainment industry for many years now, she started hogging the limelight only after marrying the popular Hollywood actor Paul Rudd. 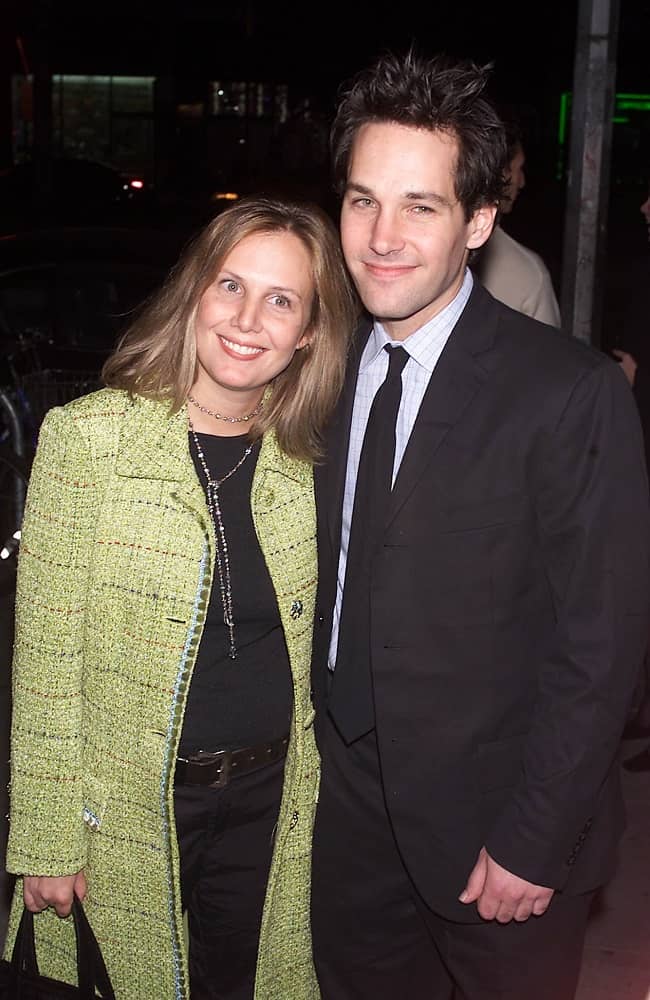 When did Julie Yaeger and Paul Rudd’s love story begin?

After gaining success through the 1995 romantic comedy film, ‘Clueless’, Paul Rudd was advised to move to New York by the film’s director, Amy Heckerling. Therefore, upon arriving in New York, Paul went straight to a publicist’s office for an audition. Therefore, since he was running late he had opted to visit the publicist’s office with his luggage.

Julie, working at the publicist’s office, helped him drop off his luggage at his friend’s place. And, a few days later, Paul decided to invite Julie for lunch as he knew nobody else in the city. Soon then, their friendship blossomed and the duo came closer, which went from strength to strength.

Then, after dating for eight years, they decided to tie the knot on February 23, 2003. The two were blessed with two children, Jack Sullivan Rudd (born in 2005) and Darby Rudd (born in2010). However, they are extremely secretive about their relationship.

And, despite being one of the most successful couples in Hollywood, they hardly talk about their marriage and their kids. However, the two are never shy away from attending important events. Moreover, in 2015, the duo appeared in public along with their kids when the ‘Ant-Man’ actor received a star on ‘Hollywood Walk of Fame’. 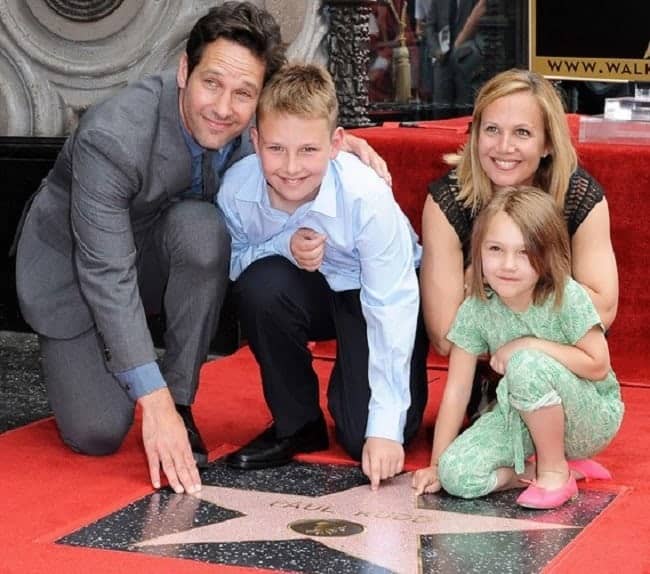 Caption: Julie Yaeger and her family clicking a photo while walking on the red carpet. Source: Just Richest

Yaeger dedicates most of her time to doing charity work as she is associated with several charity organizations. She also helps her husband in carrying off his own charity work, including his work for ‘Stuttering Association for the Young’ (SAY).

Julie also loves spending time with her kids and takes immense pride in raising them. Like her husband, she likes to maintain a low profile. Therefore, as a result, she isn’t active on social media and hardly opens up about her personal life in front of the cameras.

Julie is a gorgeous and pretty lady. She has an amazing personality as well as an amazing soul. She stands tall at a height of 5 feet 7 inches and weighs around 62 kilos. Similarly, her chest-waist-hip measurements are 35-28-36 inches respectively. She wears a bra cup size of 34B and a shoe size of 8 (US). Moreover, Julie has a pretty pair of hazel eyes and her hair is of blonde color. 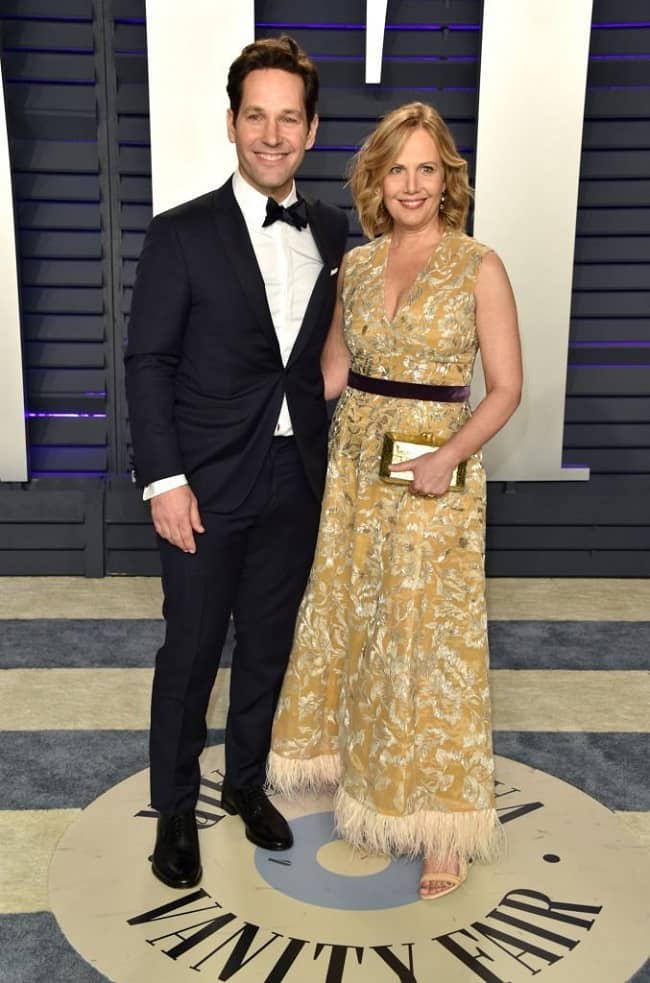 Talking about her earnings, she probably earns a handsome amount of money through her profession. Therefore, her successful profession surely made her earn a great amount for herself. As of 2021, her net worth is $4 million.