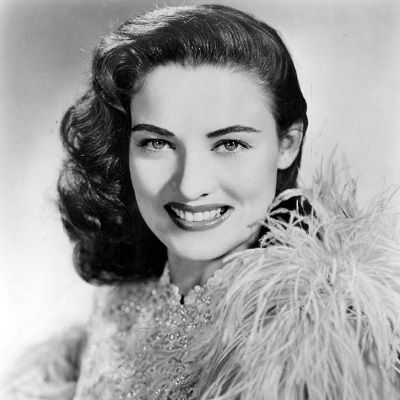 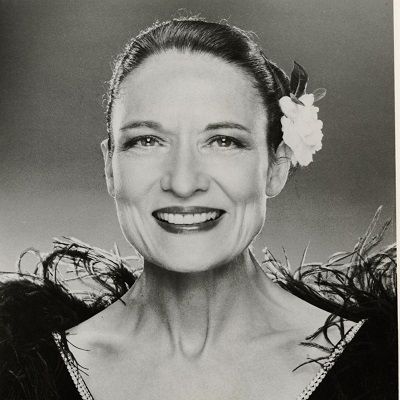 Julie Wilson was an American singer as well as an actress. Julie Wilson got recognition as the queen of cabaret. Moreover, she was also nominated for the Tony Award for Best Featured Actress in a Musical in 1989 for her performance in Legs Diamond.

Julie Wilson, the queen of cabaret, was born on October 21, 1924, in Omaha, Nebraska. Her mother’s name is  Emily who is a hairdresser, and father’s name is Russell Wilson who is a coal salesman. Her birth name is Julie May Wilson and birth sign is Libra. Likewise, she involved with the local musical group “Hank’s Hepcats” in her teenage years. She had also won the title of Miss Nebraska. Later she headed to New York City during World War II and found work in two of Manhattan’s leading nightclubs, the Latin Quarter and the Copacabana.

Moreover, she belongs to American nationality, and ethnicity is still unknown. Sadly, she passed away on April 5, 2015, in Manhattan, New York City, New York, the USA  due to stroke. She was 90 years old at the time of her death.

Talking about her educational background, she had attended Omaha University. She studied music and drama there but dropped out after successfully auditioning for Earl Carroll’s Vanities. 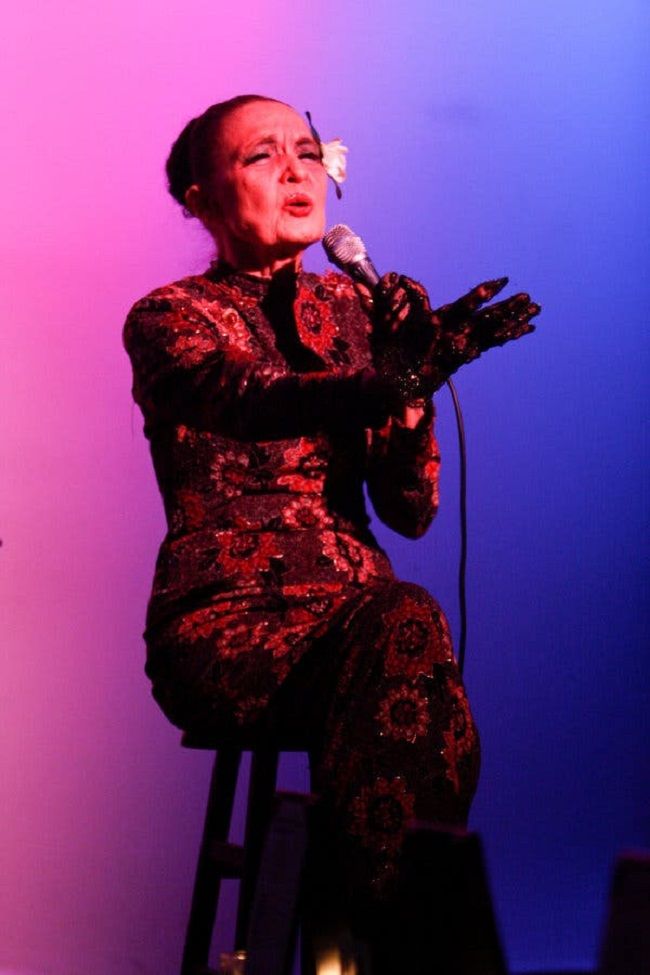 Reflecting on her Professional life, she made her Broadway stage debut in the 1946 revue Three to Make Ready. Later in 1951, she moved to London and starred in the West End production of Kiss Me, Kate. She had appeared in shows such as South Pacific and Bells Are Ringing while studying at the Royal Academy of Dramatic Arts.

Then she returned to New York to replace Joan Diener in Kismet.  In addition, she had also appeared in The Pajama Game (1954), Jimmy (1969), Park (1970), and Legs Diamond (1988). She had also toured in Show Boat, Panama Hattie, Silk Stockings, Follies, Company, and A Little Night Music.

Likewise, she had also sung with Ray Anthony and his Orchestra, contributing vocals to a number of songs to the film This Could Be The Night. She also had an acting role in the film, as singer Ivy Corlane. In the following year, she also made an appearance as Rosebud in The Strange One, opposite Ben Gazzara.

Furthermore, she had also appeared television credits include regular roles on the American daytime soap opera The Secret Storm. In addition, she also appeared in a Hallmark Hall of Fame telecast of Kiss Me, Kate and numerous episodes of The Ed Sullivan Show.

Julie Wilson has received a Tony Award nomination as Best Featured Actress in a Musical by her hard work and dedication toward her career. 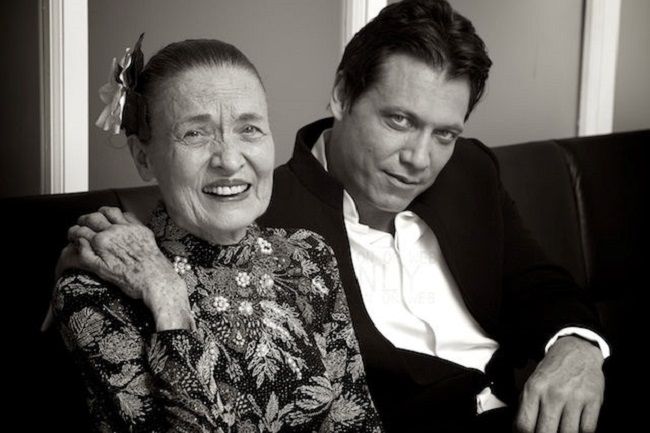 Julie Wilson had earned a decent sum of money by her profession. The estimated Net Worth of her is around $43.4 Million dollars. However, she had owned over 93,500 units of Cerner stock worth over $680 and over the last 16 years, she had sold CERN stock worth over $43,445,505.

Talking about her relationship status, Julie Wilson had married thrice. Firstly, she got married on October 18, 1954, to talent agent Barron Reynolds Polan in Arlington, VA. However, they divorced in December 1955. Then she secondly married on December 29, 1955, to film producer Harvey Goldstein Bernhard in Las Vegas, NV. Furthermore, she again married to her third husband, actor/producer Michael McAloney. They are blessed with two sons, Holt McCallany (writer, actor, and producer) and Michael, Jr (died in 1991).

Moreover, there was no controversy and scandals during her professional life. She had tried to keep herself away from scandals. 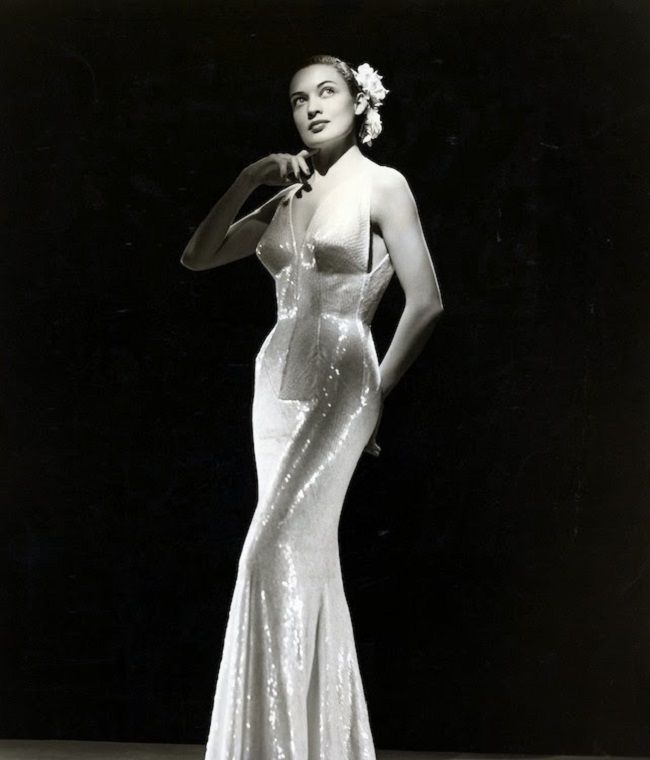 Julie Wilson suffered a stroke on April 5, 2015, in Manhattan and she died the same day. She was 90 years old when she died.