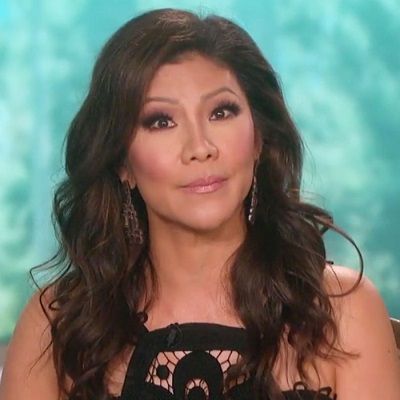 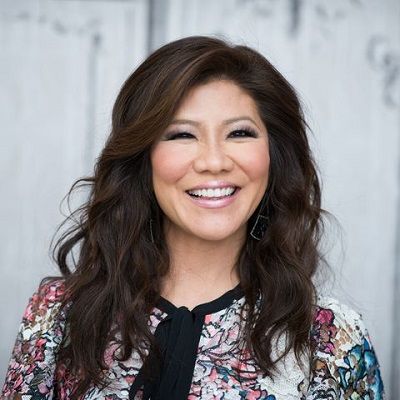 Julie Chen is a popular TV Journalist, Tv Presenter, and news anchor on the CBS network. Julie Chen works as the co-presenter and moderator of the CBS daytime show “The Talk”.

Julie Chen was born on the 6th of January 1970, in Queens, New York. Her parents’ name is David Y. Chen and Wan Ling Chen. She is 51 years old. Julie is a native of Queen, New York whereas her mother belongs to a Burmese Chinese background. She spent her childhood with her two older sisters, Gladys and Victoria.  Julie belongs to American nationality.

Julie went to Junior High School 194 in the Whitestone area of Queens for her early education. She completed her high school from St. Francis Preparatory School. Julie graduated with a major in broadcast journalism and English from the University of Southern California.

Chen started her career from an internship at CBS Morning News. She used to answer phones and copy faxes for distribution. After graduation, Julie became the producer for ABC’s late-night show “Nightline” for three years. Julie then started working as a news anchor for WDTN-TV from 1995-1997. However, in 1999 she was hired by CBS Morning News.

Chen then started hosting The Early Show along with Bryant Gumbel and Jane Clayson. Julie served for the WCBS-TV in New York City before working for CBS News. From the year 2000, Julie was appointed as the host of the American version of the popular show Big Brother. However, she was not accepted by the audience, criticizing for her heavily scripted delivery while interacting with the studio spectator. Due to her Live interview style, she was also nicknamed as “Chenbot”. 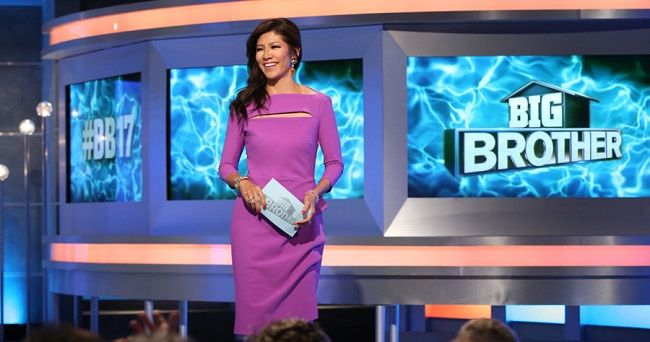 In addition, from October 18, 2010, Chen worked as a moderator of CBS daytime show called The Talk. Chen started her acting career as a guest appearance in an episode of NCIS: Los Angeles. She played the part of an Ambassador of the US.

On September 18, 2018, she announced in a prerecorded tape that she would not be returning to The Talk. As she needed “to spend more time at home with husband” after a number of sexual assault allegations surfaced against her husband Les Moonves.

Julie has contributed a lot in her field. As a result, she won the award for Daytime Emmy Award for Outstanding Entertainment Talk Show Host. 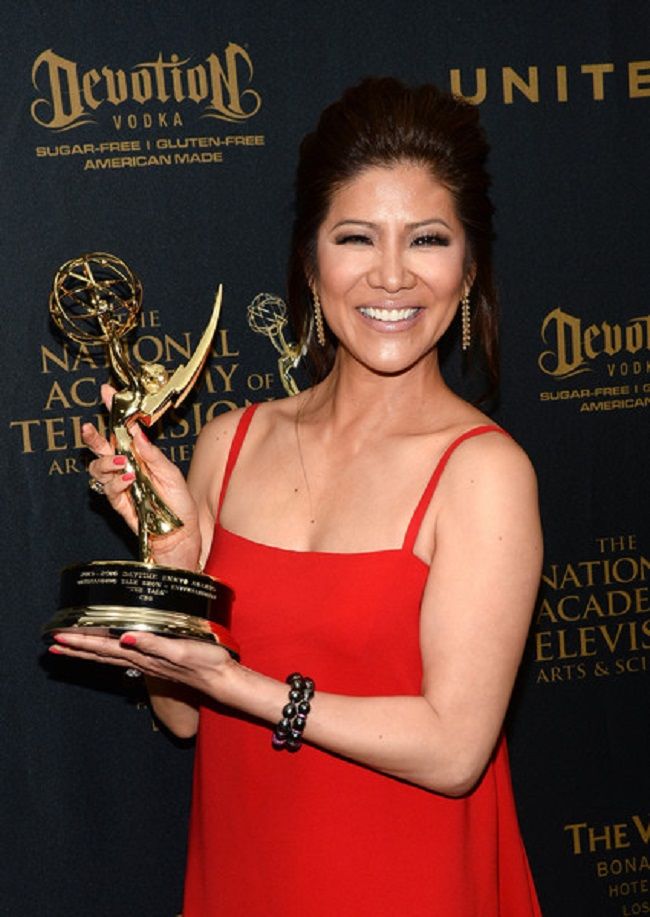 During her work period in the ABC News as a news Assistant, Julie met her boyfriend Gary Donahue. However, the relationship did not last as both of them were more concerned about their career than their relationship. As of now, Julie is married to her husband Leslie Moonves. Leslie is the president and chief executive officer of CBS Television.

Julie got married to her husband Leslie Moonves on December 23, 20014 after Moonves officially divorced from his previous wife. The couple has a baby boy named Charlie. Julie gave birth to Charlie on September 24, 2009. 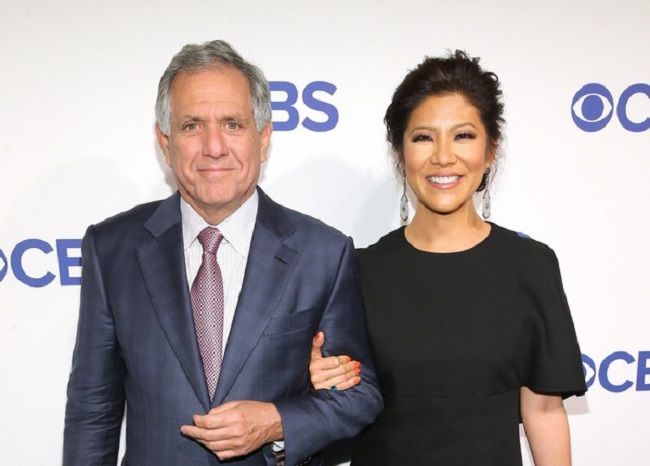 Caption: Les Moonves and Julie Chen during the 2017 CBS Upfront at The Plaza Hotel (Source: Syracuse)

Julie Chen is 5 ft 5 inches tall and weighs 56 Kg. She has an attractive figure and figure. She has black eyes and dark brown hair color.