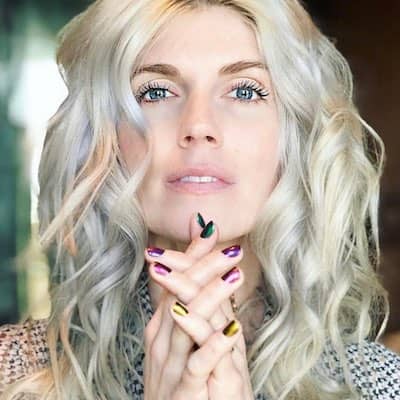 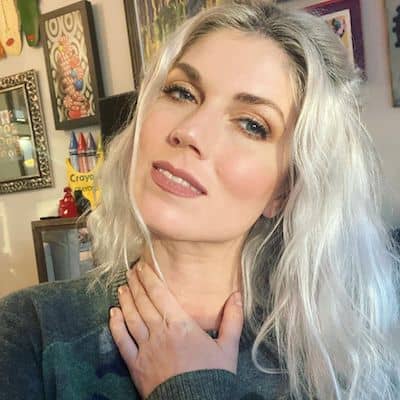 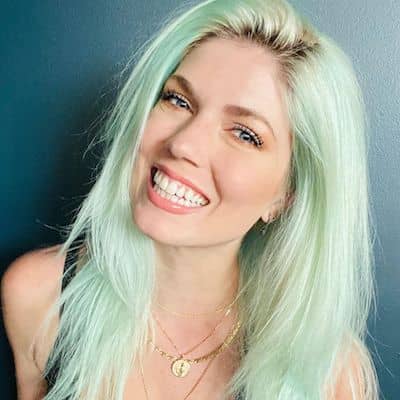 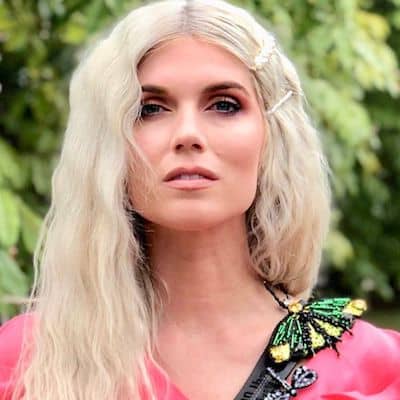 Julianna Zobrist was born on October 5, 1984. Her born name is Julianna Joy Gilmore. She is originally from Orlando, Florida, USA. Presently, she is 37 years old and her sun sign is Libra. Her father is Pastor Jeff and her mother is Cheryl Gilmore. Moreover, she has five siblings, her elder siblings are Liz, Rosie, and Jeffrey Paul, and her two younger siblings are Caroline and Jonathan.

Zobrist attended Heritage Christian School. While studying high school at Iowa City High School, she became enamored with fashion. Later, she joined Belmont University. There, she would enroll in the fall of the year 2003, graduating in May 2007 with her baccalaureate in commercial voice. 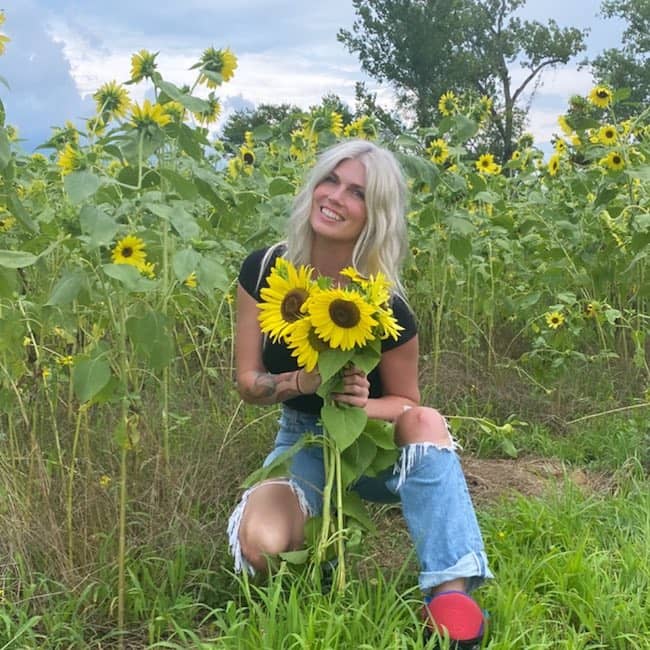 In the year 2008, Julianna began her recording career. She commenced with the recording of the extended play ‘The Tree’, released on 8 January 2009. On April 17, 2012, she released Say It Now, another extended play. Likewise, the first studio album, Shatterproof, was released on July 1, 2016.

Moreover, her two singles from the album, “The Dawn” and “Alive”, both charted on the Billboard magazine charts. Her single “The Dawn”, peaked at No. 30 on the Christian AC Indicator chart. Similarly, the second single, “Alive”, peaked at No. 48 on the Christian Digital Songs chart. Zobrist was named in the top-10 independent artist that should get signed by a major Christian music record label by 365 Days of Inspiring Media.

This singer got to sing the national anthem for the Kansas City Royals, a team for which her husband played. And, in the year 2016, Zobrist sang “God Bless America” before game 4 at Wrigley Field of the 2016 World Series. 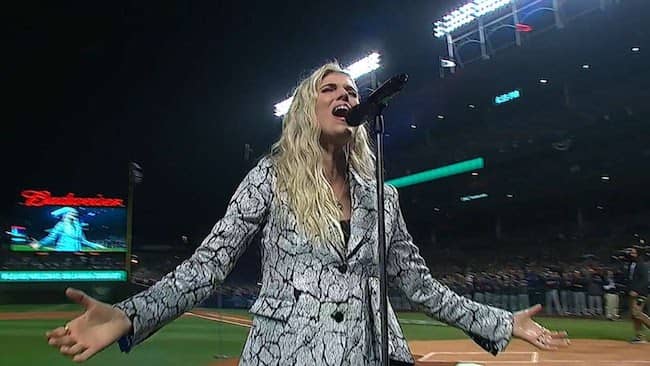 Additionally, this person has been featured by top media across the globe including Forbes, Huffington Post, PARADE, PEOPLE Magazine/ABC News’ “Celebrity Love Stories,” Beauty Atlas, CBS, Sports Illustrated, FOX News, and more. Being an author, Zobrist also has a book titled “pull it off” published on September 18th, 2018.

This singer married Major League Baseball player Ben Zobrist in the year 2005. They together have 3 children together: a son and two daughters. Moreover, in May 2019, Ben filed for legal separation in Tennessee, citing “inappropriate marital conduct”, on the same day that Julianna filed for divorce in Illinois. Moreover, in a deposition for the divorce, Julianna admitted to having an affair with the Zobrists’ former pastor. 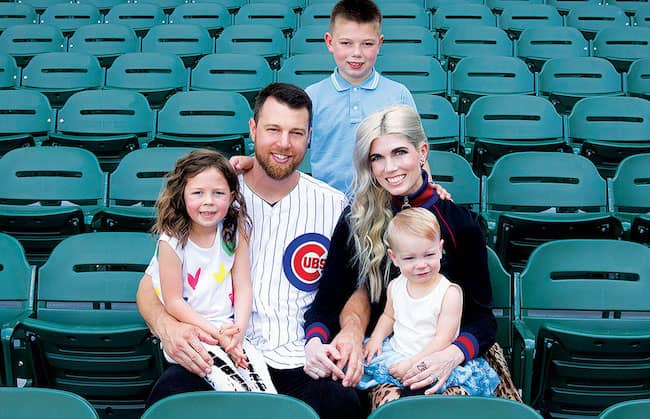 This personality stands at a height of 5 feet 7 inches. Similarly, she has a well-maintained body weight with appreciable body measurements. Zobrist has got a very seductive body luring a lot of people towards her. Further, this singer has a pair of blue eyes and blonde hair.

Zobrist has established herself as a successful musician. However, her net worth is estimated to have $1 million which she accumulated from her music career which is her major source of wealth.