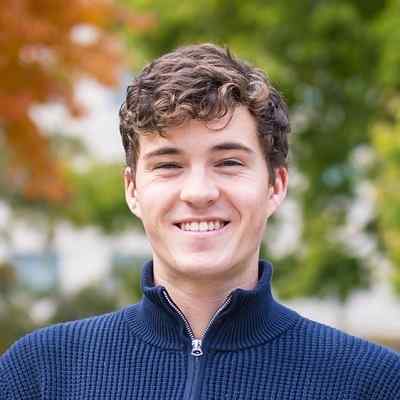 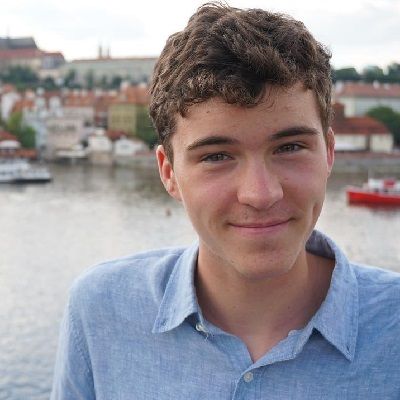 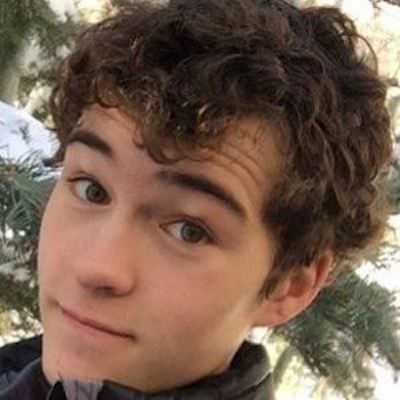 Julian2 is an American YouTuber and game streamer. Julian2 is famous for his YouTube channel named Julian2aj and he posts content such as gameplay, tutorials, and stories. He is famous on multiple social media platforms.

Julian2’s age is currently 22 years old and he is an American Youtuber and gameplayer. He was born on March 15, 2000, in the United States. His real name is Julian Miles Spencer. There is no information regarding his father’s, and mother’s names. He has a sibling brother but the name is unknown.

Nevertheless, Julian very often shares updates with his family members through Instagram posts. He seems to be very close to all his family members. Similarly, there is also no information regarding his religion and ethnicity. His Zodiac sign is Pisces.

There is no information about his education and school. According to his age, he could have already graduated from high school and attended university. Other than this, he has never spoken about any information regarding his study. Further, although he hasn’t mentioned it directly, it seems like he is attending Chicago University as per his Instagram photo shared on 11 October 2018 of him and his parents attending the college’s orientation program.

Throughout his career, he is an American YouTuber and he started his YouTube channel named Julian2aj on June 8, 2014. He stopped uploading videos for five months on the channel but later began to re-upload them. Before this channel, he has worked on other YouTube channels also but somehow deleted it for some reason. He also started as an Animal Jam YouTuber back in 2010.

Julian2 shares a wide variety of Animal Jam content like stories, opinions, and funniest moments. Moreover, he is a very talented gamer and some of his YouTube content includes Animal Jam Conspiracies, Updates, My Crazy Neighbor, Play Wild, Masterpiece mail time, Unboxing, etc. Additionally, Julian’s techniques and ways of playing the games are different and his skillful gameplay, alongside his brilliant commentary, creates a very entertaining gaming scenario for the viewers.

Further, Julian2 is a multitalented personality who has several other interests alongside gaming. He is also passionate about music, especially the classical, indie, and jazz genres and he is also an amazing swimmer and good at other sports activities. 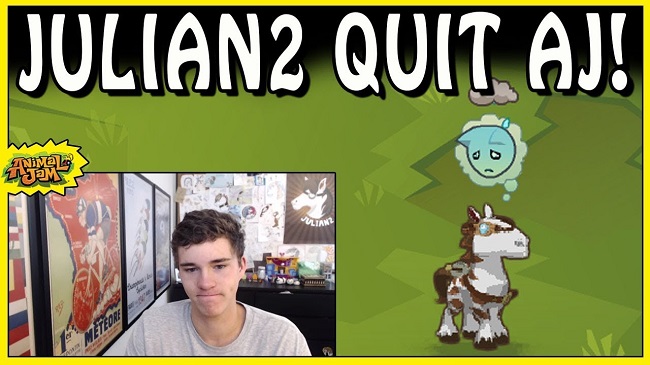 His first YouTube video was “Animals Jam -Julian’s back”. Moreover, he sometimes did live streaming on YouTube. Some of his famous videos are “20 Mindblowing Animal Jam Glitches”, “Top 10 masterpieces That Shouldn’t Be Approved“, “Tripping the Iceberg After 12 Years | Club Penguin“, “Trading from a Necklace to a Rare Spike in One Day!” and “The funniest Animal Jam Suspension“.

Moreover, he posts the gameplay walkthrough and tutorial video. Julian is a social media personality earning millions of followers from all over the world. He is active on Instagram, Twitter, and YouTube. Furthermore, Julian and fellow YouTuber WisteriaMoon are both notable for their Animal Jam tutorials. Julian’s main animal in the game is a beautiful white horse. He has fascinating brown stripes and his name is Infinity Silverstone.

However, he has written on his Instagram bio that he no longer makes videos and uses Instagram as a platform to connect with his fans and also share updates about his life events.

He hasn’t won any of the awards or got nominated yet. Other than that his YouTube channel is still growing rapidly and has thousands of followers on other social media accounts. So, he could win awards in the future.

Likewise, he has a net worth of $40 million as of 2022. Other than that there is no information regarding Julian2’s salary and house. His famous YouTube channels, Instagram, social media personality, and other advertisements influence his net worth.

He is straight and single. Moreover, he is private about his personal life and doesn’t speak much about personal information in public. However, there is no information regarding his relationship and affairs. He often shares pictures with his girlfriends on his Instagram handle. Though he has not mentioned anyone as his girlfriend. He is a great swimmer and has a passion for music. His most preferable genres are Jazz, classical, and indie.

Julian has been involved once in controversies throughout his career. He was suspended for two weeks for posting inappropriate content videos on his channel. He posts the content as two topiaries were mating. Moreover, they kicked him out of the group chat and also removed him from the channel banner. Despite this hardship, he never gave up and did not stop making the video.

More precisely, Julian2 made a video about AJ WikiHow tutorials and tested them jokingly. One of his tutorials was very inappropriate, however, Julian tested it out anyway. Because of his behavior, Julian’s account received a two-week suspension. Although he apologized for his actions numerous times, AJHQ didn’t want him as a part of the community anymore for his mistake.

AJHQ removed Julian from a YouTuber group chat and even took him off of the Animal Jam YouTube channel banner. The banner features other famous Jammers/Jambassadors like Aparri, WisteriaMoon, and others. As a result, Julian was unsure if he wanted to continue making gameplay videos or not since they didn’t want anything to do with him.

The Community Manager from AJHQ, Kate, made a statement and said that Julian was not permanently banned but rather was suspended. Hence, Julian would soon make videos about Animal Jam after his suspension gets lifted. Julian himself shared this news with the fans that he would be staying in the community after all. Moreover, although Julian was technically still permitted to be involved in the community, there were still a bunch of people who are upset.

Another controversy is Aparri vs. Julian2. Julian posted a picture with an amazingly long caption on his Instagram but has since deleted the post. But the main points in that post were about how Aparri had been copying both him and WisteriaMoon in the content that Aparri puts out. He also stated that Aparri constantly uses clickbait in his videos and rips off Wisteria’s thumbnails constantly. 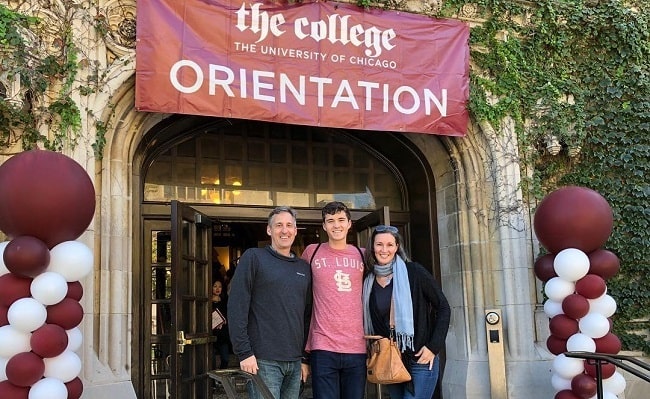 Caption: Julian and his parents attending his college orientation program as shared on his Instagram on 11 October 2018. Source: Instagram