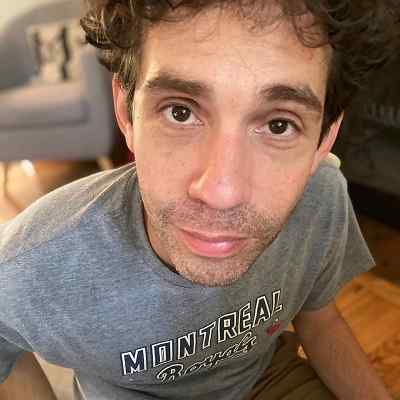 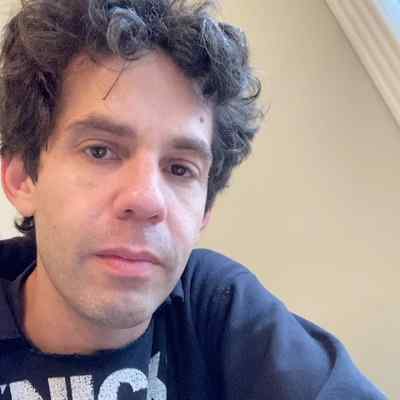 Julian Velard is an American pianist, singer-songwriter, and composer. Julian Velard has composed music. Likewise, he has also lent his vocals to Coca-Cola, Aldi, Wix.com, BuzzFeed, The New Republic, and The New York Knicks. And, Julian teaches songwriting on the online training site Linkedin Learning as well.

Julian Velard was born in New York City on the Upper West Side of Manhattan, USA, on October 6, 1979. He is under the astrological sign Libra and he is 42 years old. He holds American nationality.

His mother’s name is Margaret and she is a former actress turned Real Estate Agent. Also, she is a 4-time Jeopardy Champion and queen-sized legs model. His mother later moved to New York from Alabama at the age of 21. Likewise, his father’s name is Maxime and he was a hidden child during the Holocaust. And, he emigrated from Paris in the year 1963. His father worked in computers and designed the technology for the first ATM for Citibank. 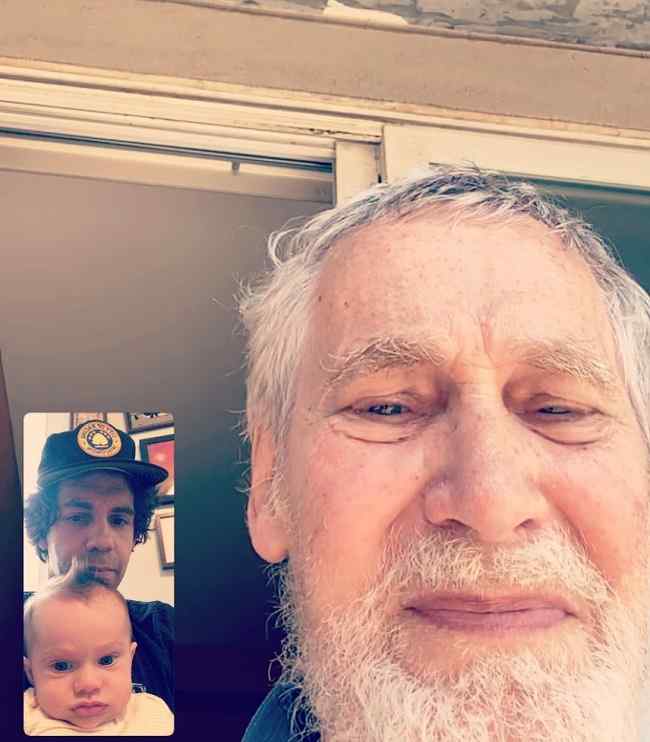 Regarding Julian Velard’s educational background and qualification, he attended Fiorello H. LaGuardia High School of Music & Art and Performing Arts, which is also known as “The Fame School”. And, there he was classmates with actor Adrian Grenier and singer Kelis, among others. Then later, he attended Hampshire College in Amherst, Massachusetts where he majored in composition. In this college, Julian studied directly under Jazz legend Yusef Lateef. Likewise, he took a semester abroad in Paris where he studied with pianist Kirk Lightsey from Dexter Gordon’s band and The Leaders as well.

Julian Velard is that rarest of artists and a brilliant pop songwriter who is also a storyteller. He writes instantly catchy tunes while creating indelible characters that encompass the pain, humor, and joy of life, and we can sing along as well. Likewise, Julian is holed up in London ever since Virgin Music took him under their wings, the Brooklyn émigré. Also, he used to work in computers, a massive nerd has a Ph.D. in mathematics”. And, all of this is infused in Julian, a man who’s as enthusiastic as he is angry, amiable as he is attitudinal – a fireball of energy forever stoked by his genes.

Julian Velard’s first gigs were Rage Against The Machine, Frank Black, and other bands trading on teen angst in the early ’90s. However, without a parent’s embarrassing record collection to kick against, he was into big, bold, and brash pop from the off, listening to Journey while his friends gazed at their shoes to Pavement. And, the favored names that roll off Julian’s tongue are Stevie Wonder, Hall & Oates, and XTC, though it’s Randy Newman and Harry Nilsson who are most apt when giving Julian’s debut, ‘The Planeteer’, the big up.

Likewise, his music has a passion for movies along with classic pop storytelling. And, ever since working as a delivery boy for the neighborhood video store, where he “rented two flicks a night instead of doing homework”, films have permeated his psyche. Moreover, the ten tracks on ‘The Planeteer’ are truly cinematic in scope, ranging from the matinee idol worship of “Jimmy Dean and Steve McQueen”. In this Julian laments the loss of innocence in a post 9/11 world, to the epic “End of an Era”. And it pictures a man giving the final blow to a crumbling relationship in a seedy red-light district hotel.

Moreover, whether singing about loss and heartbreak or going out for sushi and enticing a girl with free cable TV, Julian Velard brings a wry world-weariness to his songs, the uncommon ability to tug on your heartstrings while raising an eyebrow. Furthermore, after years of hanging around the NYC scene and seeing gigging partners Regina Spektor and Nellie McKay steam on, in late-20006 Julian Velard borrowed money from his dad to record ‘The Movies Without You’ EP, employing the help of indie-pop guru Roger Greenawalt (Ben Kweller, The Pierces).

Likewise, after several US labels declined, Britain heard his songs via Myspace, went along to his comedy-loaded gigs, and fell in love. And, since signing to Virgin, Velard has spent the past year putting the finishing touches on ‘The Planeteer’ with someone who knows a bit about pop stardom: producer Steve Power.

Moreover, Julian Velard has released his second brilliant album ‘Mr. Saturday Night’ in the year 2011 to overwhelming acclaim. And, the native New Yorker, turned London resident presents a masterpiece collection of perfect and unorthodox pop tunes and a voice that sounds like it came straight off the Dock of the Bay.

Julian has created his own brand of classic 70’s inspired piano-pop blending effortless cool, with a naturally charming motor mouth. And, Velard plucked from relative obscurity for last year’s debut ‘The Planeteer’. Released after he discovered on MySpace and found himself at the center of a record company bidding war. Almost without warning, the album became a hit with critics and tastemakers, with The Sunday Times calling it “A tantalizing prospect.

Likewise, the catchy but complicated; a surprisingly rare combination” and Time Out comparing him to Harry Nilsson and Tom Waits. And, in the interim between the two albums Julian Velard busied himself penning songs for other emerging new artists, including Olly Murs. Moreover, when the time came to make the new record, Velard decided he wanted to try something completely different. ‘Mr. Saturday Night’ has all the hallmarks of a classic pop record, whilst turning the singer-songwriter stereotype on its head and swapping sincerity for sarcasm. And, all performed by the fictional bow-tie wearing character of Julian’s own invention named – Mr. Saturday Night, of course.

Furthermore, Julian Velard ensures his live show is as much about him as a character, as it is about his music, “Banter is about 85% of my live show for better or worse,” he smiles wryly.  And, it’s definitely the songs that stand out above it all though on ‘Mr. Saturday Night’. Likewise, beyond the bow-ties and the wry asides, beyond the lyrical twists and the clever storytelling the album shows, it’s Julian Velard’s songwriting at its very best, encompassing his influences, distinctive personality, and overwhelming love of a good tune. 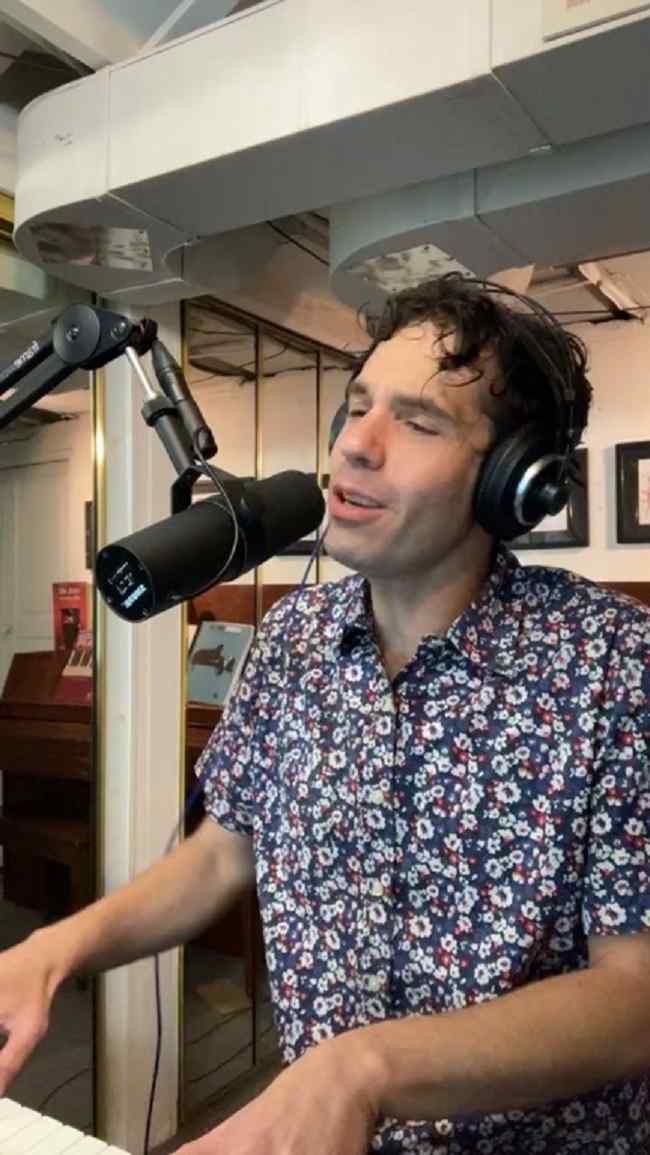 Julian Velard is married to Rachel Kopf Velard. The couple is blessed with two children, a daughter, and a son. Likewise, they have shared a lot of cute and adorable pictures of their children on their respective social accounts. 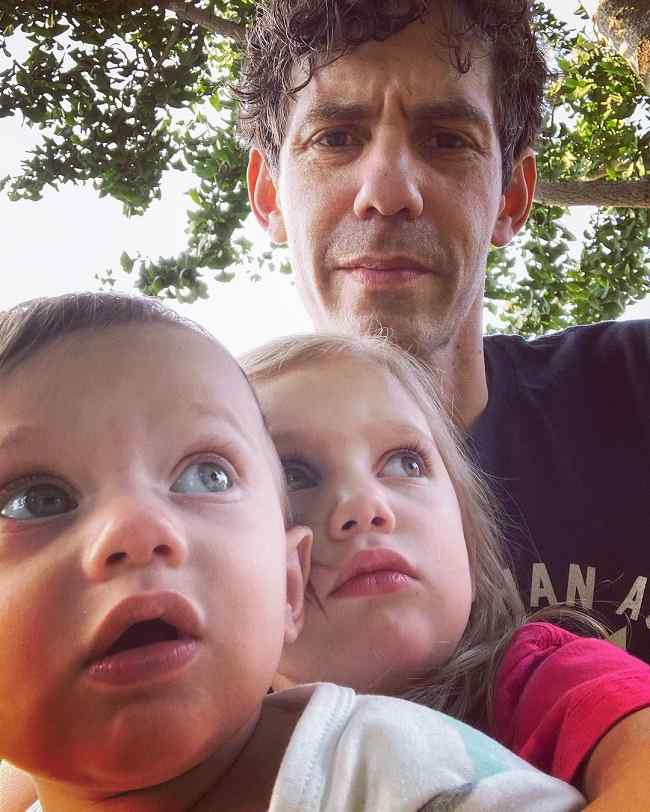 Caption: Julian Velard along with his children (Source: Instagram)

The body measurements of Julian Velard such as his height, weight, chest size, waist size, hip size, bicep size, and any other sizes are unknown at the moment and all of those measurements are still under review. Moreover, he has dark brown hair and brown eyes.

Focusing on his earnings and income, Velard’s exact net worth is not available as of now. However, his main income source is his music career.