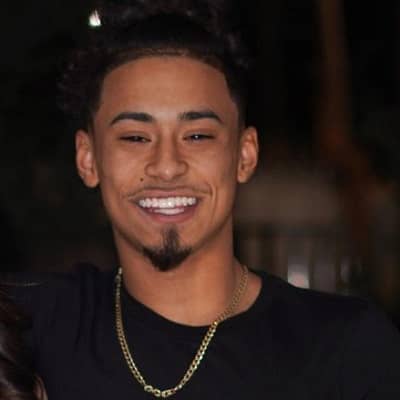 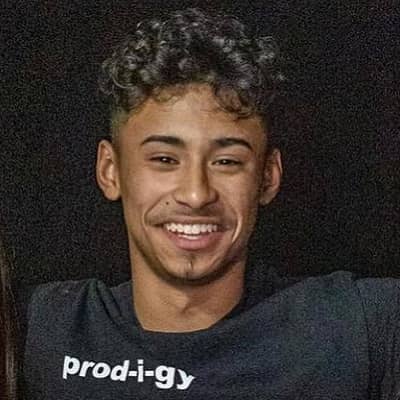 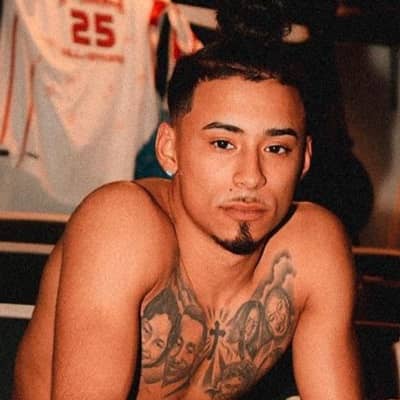 Julian Newman was born on September 6, 2001. Presently, he is 20 years old and his sun sign is Virgo. His birthplace is Orlando, Florida, USA. His parents are Jamie and Vivian Gonzalez. Both of his parents had played basketball at the school and college levels. And, both were point guards on their respective high-school teams. Julian also has a sister named Jaden.

Moreover, this personality is of Jewish, African American, and Puerto Rican descent. Julian graduated from Prodigy Prep in Orlando, Florida in the year 2020. At age 3, he began showing interest in basketball. And, his father trained him rigorously from a young age. 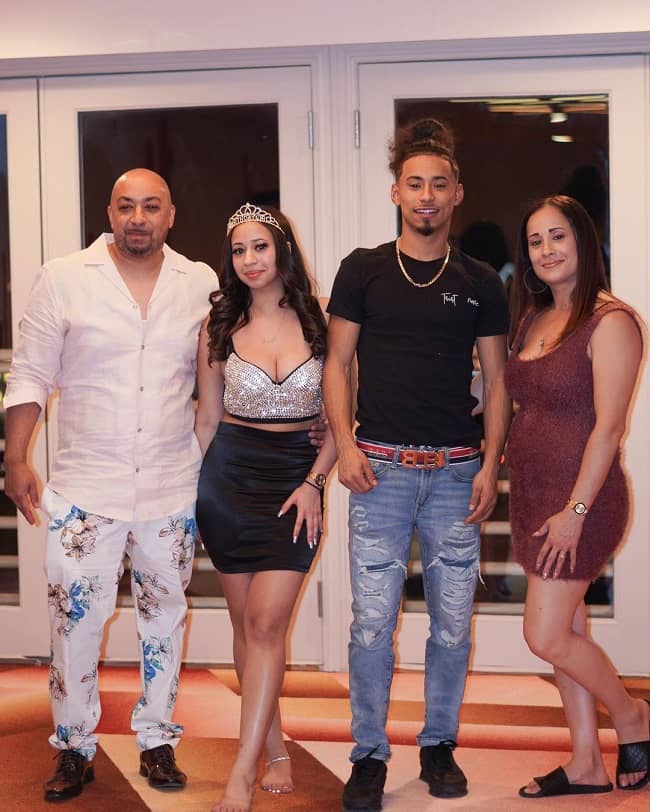 Julian came to attention in the year 2012 for his viral highlight videos on YouTube, while playing varsity basketball for Downey Christian School in 5th grade. This player sparked polarized opinions, with some outlets touting him as a child prodigy and others criticizing the way he was marketed.

He was enrolled at the ‘Downey Christian School,’ which had a reputation for being basketball-friendly. Moreover, his father joined the same school as a basketball coach and also taught history there. And, in the 2012 season, Julian began playing for the basketball team at the school.

Julian was in 5th grade when he scored 63 and 91 points, respectively, in 2 of his matches. And, this performance made him a social-media phenomenon. Moreover, some of his classmates made his video and put it up on ‘YouTube’. And, there, it has gained more than a million “views” to date.

He gradually gained more fame and his performances continued to improve. Also, he uploaded a mixtape featuring his workout routine, and the video has garnered over a million “views” to date. Also, he was invited for interviews on TV shows. 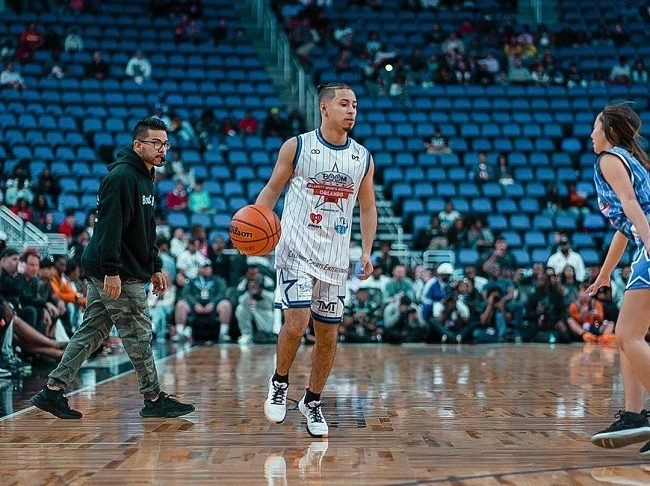 “the most marketed 12-year-old basketball player in the world.”

In the year2015, Newman started starring in his own documentary series, “Born Ready,” uploaded by the YouTube channel Elite Mixtapes. He along with his family also feature in the reality show “Hello Newmans,” launched by sports network Overtime in the year 2019.

Furthermore, for his senior season, this player transferred to Prodigy Prep, a new school based in Orlando and created by his father, who would coach the basketball team.

This player is most likely single as of now. He remains relatively quiet when it comes to sharing his personal life and makes it a point to stay out of the public eye. Julian may not be dating anyone publicly, but he may also be seeing someone in private, but details are not made public yet. 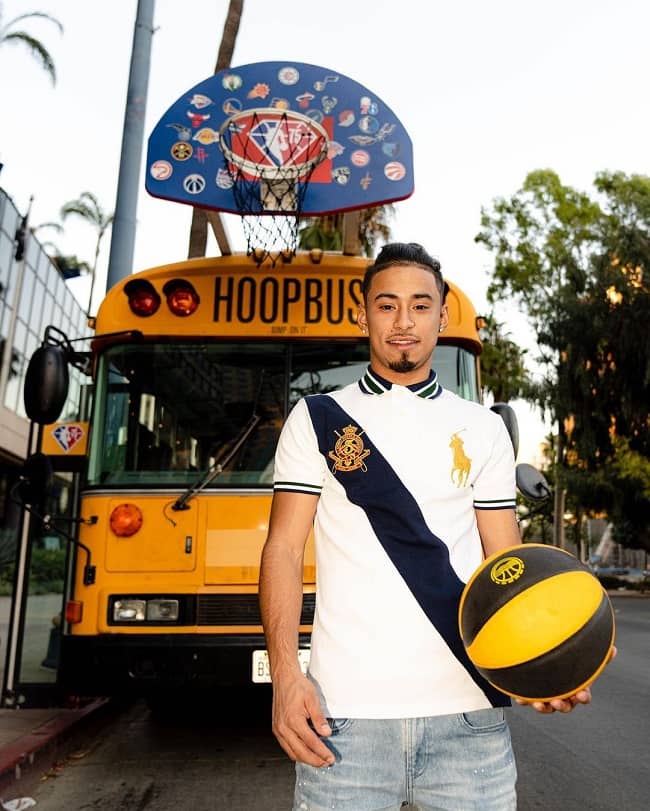 Julian stands 5 feet 7 inches or 1.70 m tall. Similarly, he weighs around 64 kilos or 140 lb. Similarly, his chest-waist-biceps size is 38-32-12 inches respectively. Moreover, his shoe size is 14. No doubt this player has an athletic body. Julian has dark brown eyes and black hair.

His current net worth of Julian is estimated to be around $3 million. His basketball career has served him a handsome amount of money throughout the years.