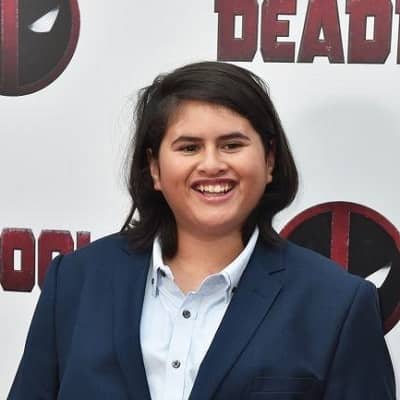 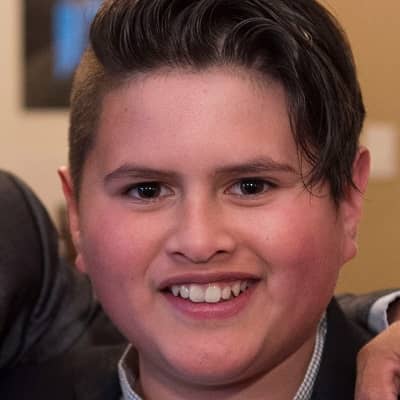 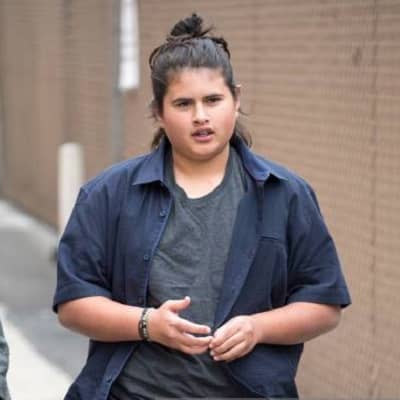 Julian Dennison was born on 26 October 2002 and he is currently 20 years old. He hails from Lower Hutt, New Zealand, and his zodiac sign is Scorpio. Talking about his family, Julian has three siblings: two elder and one younger. Among them, one is his twin brother named Christian.

Moreover, Julian is of Māori descent. He is also a member of the Ngāti Hauā iwi tribe. It is a part of the Tainui tribal confederation. Regarding his educational journey, Julian attended Naenae Primary School. There, Julian initially auditioned and got his first part in the film Shopping in 2013.

Similarly, Julian was also cast in Paper Planes, an Australian film released in 2015. Later on, Julian attended Hutt International Boys’ School. It is a school located in Upper Hutt. 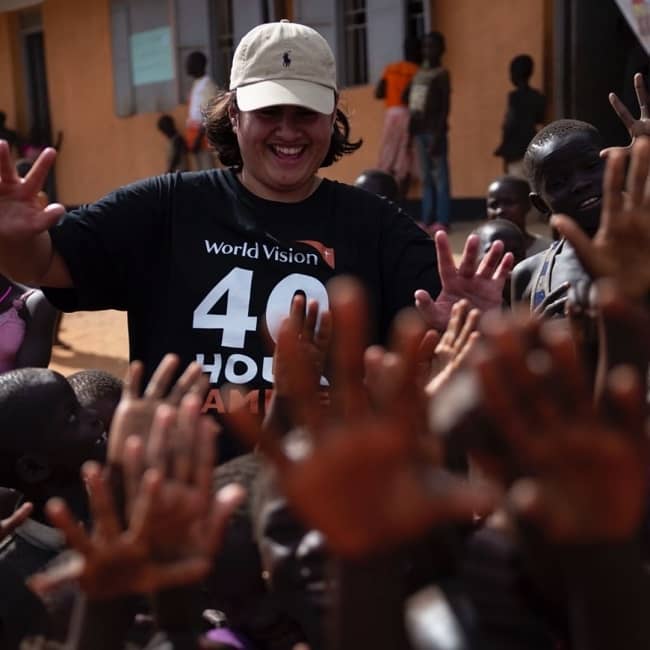 Caption: Julian Dennison interacting with children during his visit to Uganda with World Vision. Source: Instagram

Professionally, Julian Dennison is a young actor. Julian made his acting debut in the year 2013. It was with the film Shopping. For this role in this project, Julian bagged the English Film and Television Award for Best Supporting Actor.

The young actor is famous for his roles as Ricky Baker in Hunt for the Wilderpeople, and as Russell “Firefist” Collins in Deadpool 2. Likewise, the young actor also portrayed the role of Belsnickel in The Christmas Chronicles 2 in 2018.

Besides films, Julian has also worked in multiple commercials. Some companies that he has worked with include Lynx and Air New Zealand. Recently in 2021, Julian appeared in the MonsterVerse as Josh Valentine. It was in Godzilla vs. Kong.

Julian Dennison continued working on acting projects even after he joined the Hutt school. He also became a part of the advertisement for the NZ Transport Agency. This advertisement was focused on discouraging driving under the influence of drugs. 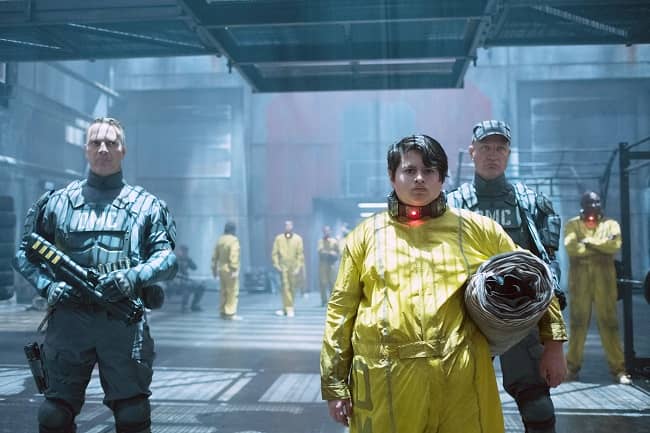 This is a public service announcement that became an internet sensation in New Zealand as well as Australia. Taika Waititi was the director of this advertisement. Furthermore, director Taika asked Julian Dennison to star in Hunt for the Wilderpeople without having to audition for the role. It was back in 2016 and this film became New Zealand’s highest-grossing film.

For his work on this project, Julian also bagged the New Zealand film and television awards in 2017 for “Best Actor”. Also in 2016, the young actor played the role of Beni in the film Chronesthesia. He also made an appearance in Funny Girls in the same year.

Likewise, in the 2018 film Deadpool 2, Julian portrayed the character Russell Collins/Firefist. He received this role due to his excellent performance in Hunt for the Wilderpeople. Director Taika’s friendship with Deadpool‘s director also helped Julian bag this role. From 2019 to the present, Julain has lent his voice to the character Pierce in The Strange Chores.

Julian Dennison is most probably single at present. The young actor has not shared any social media posts that indicate his relationship status or love affairs. Moreover, Julian also might be more focused on his career rather than involving in affairs. Nevertheless, when the time is right, Julian is sure to attract many lovers with his talent, handsomeness, and charms.

Julian Dennison stands tall at an approximate height of around 5 feet 5 inches and his weight is around 75 kgs. However, as the star is still in his teens, Julain’s body measurement shall change for a few more years due to his physical growth. Moreover, Julian has dark brown eyes and hair of the same color. The young actor usually keeps his hair long up to his shoulders. 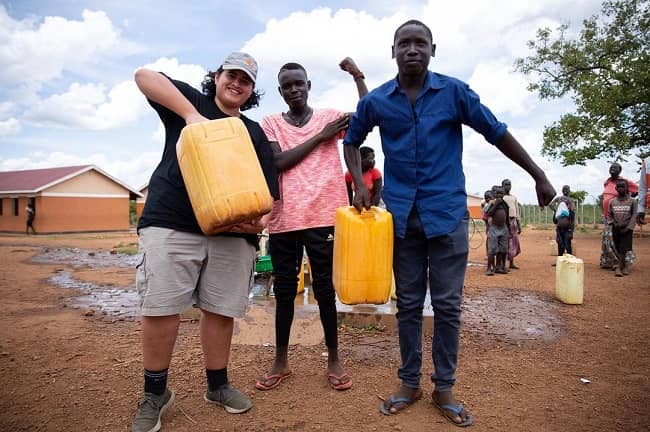 Talking about his social media presence, Julian Dennison joined Twitter in December 2015 and so far has over 11.3K followers on his @juliandennison account. Likewise, the young star is available on Instagram under the username @juliandennison. So far, this account has garnered over 163k followers. He also has over 60K people following his journey on Facebook. Moving on, Julian Dennison has a net worth estimation of approximately $500,000 US dollars.