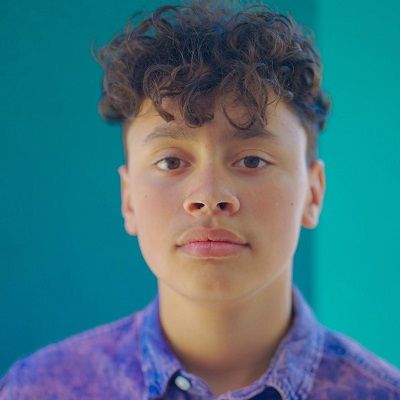 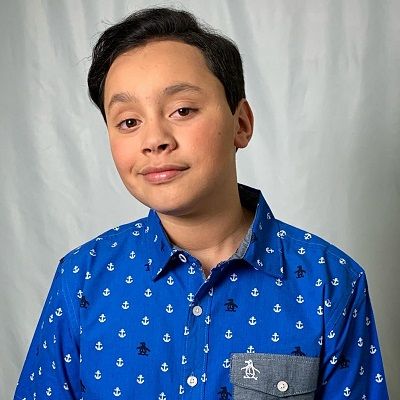 Julian Clark is an American child actor and model who rose to fame through the social media world.  Julian Clark cast as a Dylan in the Brat original web series Mani.

Julian Clark is 12 years old. He was born on May 4, 2007, in the United States under the astrological sign Taurus. His father’s name is Terry and his mother’s name is Natalie Clark. His father worked in the US navy. He is the single child of his parents.

Likewise, this child actor has cousins named Cienna and Riah. He is also good friends with his ‘Mani’ co-stars Hayley Noelle LeBlanc and Piper Rockelle. He is very curious and enjoys trying new things. Talking about his nationality, he holds an American nationality.

Moving toward his educational background, he is studying in middle school but has not mentioned his school’s name. 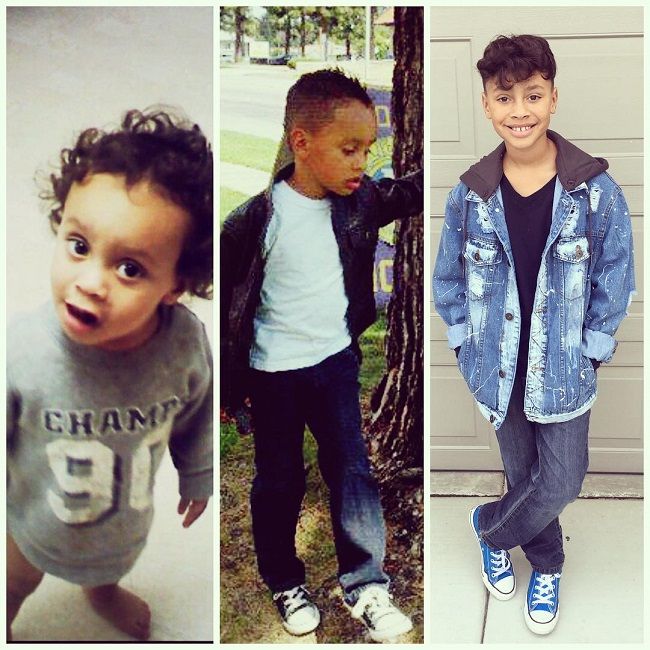 Talking about Julian Clark’s professional life, he started his acting career at the age of nine. He gained fame when he played the role of Dylan in the web series ‘Mani’. Later, he launched his self-titled channel on YouTube on August 24, 2016. However, he began uploading videos after two years. He uploads amusing giveaways, crazy storytimes, amazing challenges,  and lots more on his channel.

Likewise, he posted his first debut video titled “Julian Clark “Happy”,” on December 27, 2017. Since then, he has been uploading videos on his channel. Next, he posted videos like “Piper Rockelle does my Make Up **DISASTER**,” “Whisper Challenge w/ Piper Rockelle & Swaggy’s Dad,” “Old School Toys & Giveaway.”  His YouTube playlist includes HOSPICE | CRYPT TV |, MANI Season 3, Work Flow, Interviews, and When I Was Little. 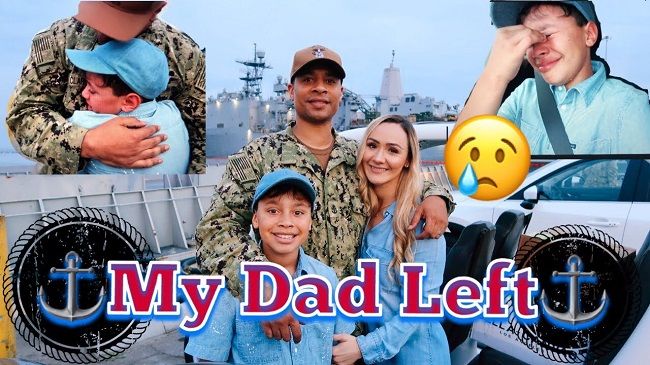 One of the most viewed videos on his channel is “Skating Accident? W/ Hayley LeBlanc, Txunamy & Bryson Robinson,” was posted on March 13, 2018. This video has got almost 1,255,562 views. The video titled “Who is Texting Hayley LeBlanc? Crush or Prank? Part 1” has got over 1.14 million views.

On the video ‘Squishy Pancake Art Challenge With Piper Rockelle’,  he does a pancake art challenge with his friend Piper. The videos have got 590k views. Some of the other notable videos are “Hayley LeBlanc Scares Me!” with almost 826K views, and “Who Is Texting Hayley LeBlanc? Crush? or Prank? Part 2” with over 697K views.

One of the recent videos on his YouTube channel is titled “Easter & Detective Work | Julian Clark”. Published on April 28, 2020, this video features Clark and his best friend Trixi Royal. Furthermore, his Instagram account racked up photos of him with popular YouTube stars like Joey Graceffa, Coco Quinn, and Txunamy among others.

Speaking on Julian Clark’s earning, he is a famous YouTube star as well as a child actor who has earned a quite considerable sum of money through his work. Therefore, his estimated net worth is around $ 150k-200k. He lives a healthy and lavish lifestyle alongside parents with good fortune. Likewise, he has not done any sort of brand endorsements. However, as his popularity grows it is possible that he might soon be getting brand endorsements. 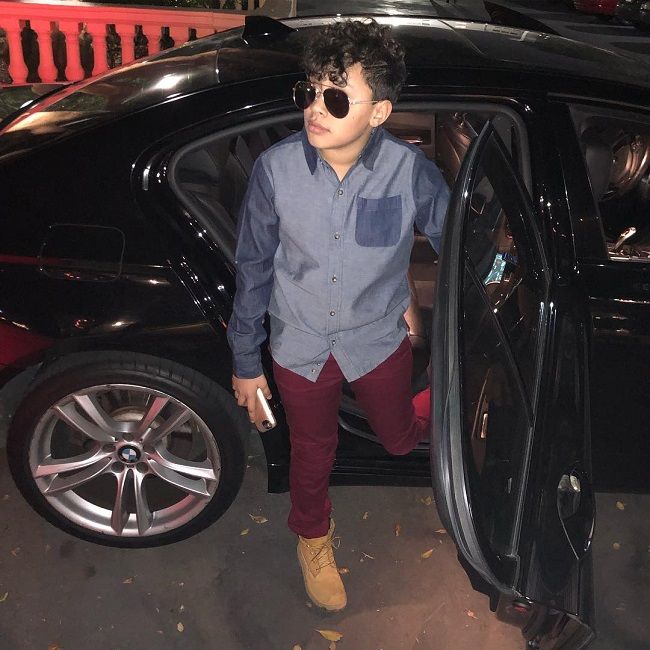 Reflecting on Julian Clark’s relationship status, he is single. He is very young to get into link-ups. However, he is good to his co-stars and other fellow YouTube star and keeps on posting pictures on his social media handles. Growing up as a handsome hunk, he surely will be dating his dream girl. Further, he is focusing on his career as well as on his studies right now.

Furthermore, there is no news regarding the controversy and rumors on his personal as well as professional life. Nonetheless, he is too young for being linked in scandals and has a clean image.

The 12-years-old child actor Julian Clark is good looking. He stands a height of 4 feet 10 inches (1.47m) and weighs around 40 kg. However, his body measurements are fluctuating due to age factor. Likewise, he has brown hair color and a pair of dark brown eyes.