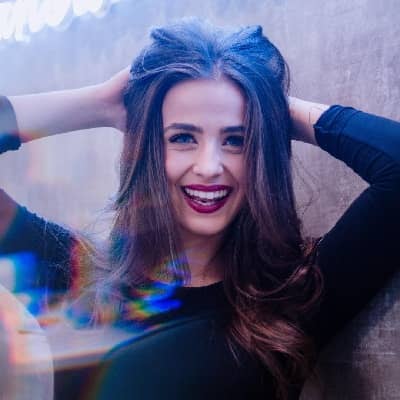 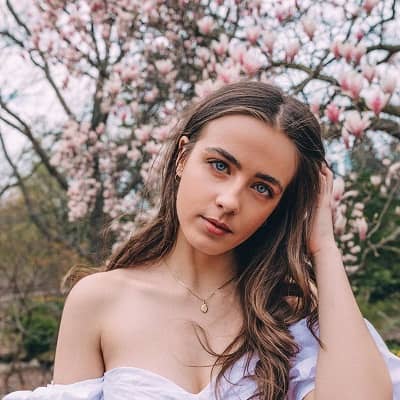 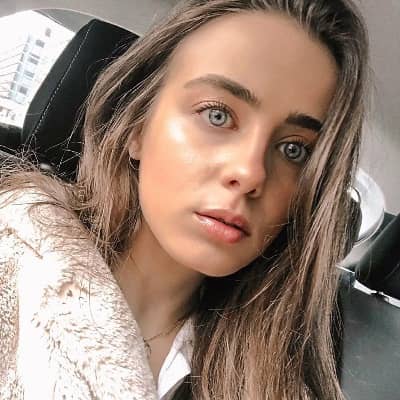 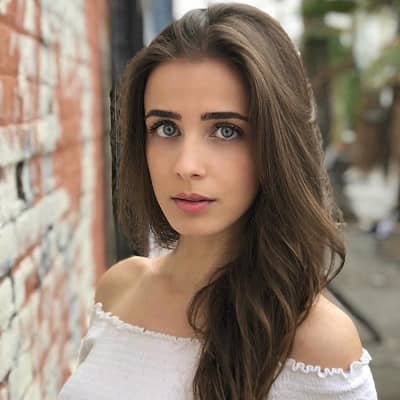 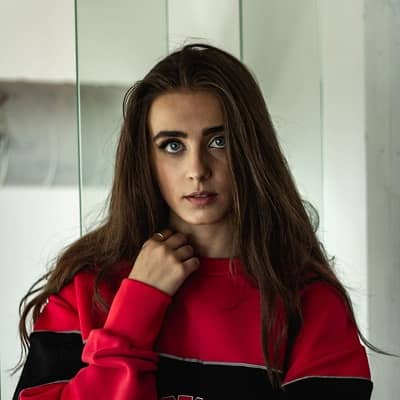 Julia Tomasone is a young Canadian actress. Julia Tomasone is most prominent for her role as Bianca Blackwell in the series “Backstage”. Besides this, she has also appeared in several movies and series like “Kiss and Cry”, “Life with Derek”, etc.

Julia Tomasone was born on August 3, 1998, and she is currently 22 years old. Julia hails from Richmond Hill, Ontario, Canada, and her zodiac sign is Leo. Talking about her family, Julia has two younger sisters and one of them is Kristen. Likewise, her mother is Marianne Virdiramo but has not shared the name of her father. However, she has shared several childhood photographs of her family featuring her mother, father, and sisters.

Likewise, Julia likes soulful singers and some of her favorite singers/ inspirations include Adele, Celine Dion, and Shania Twain among others. Further, Julia has yet to share any insightful information regarding her educational journey. But considering her age, we can assume that Julia might be a university student unless she decided to take a break or discontinue her studies to focus on her professional career. 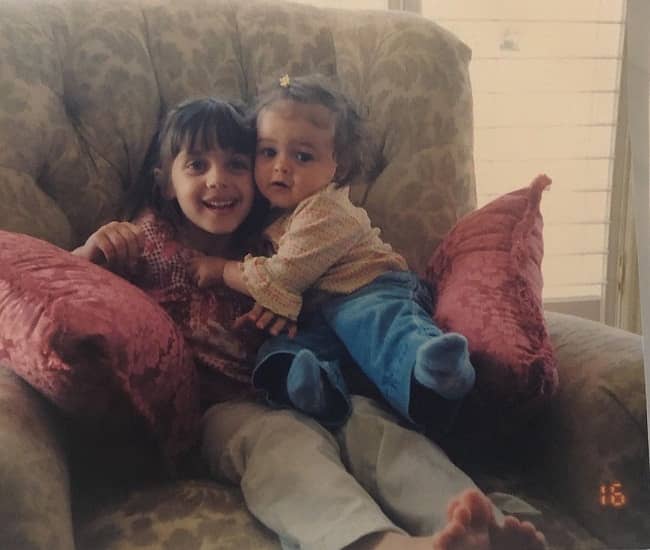 Caption: Julia Tomasone posing for a photo with her sister in a childhood photograph. Source: Instagram

Julia Tomasone is professionally an actress and singer. She landed her breakthrough role as Bianca Blackwell in the Disney Channel series Backstage. For this series, she worked alongside Alyssa Trask and Aviva Mongillo. Moreover, Julia is also very good friends with the latter.

Then in 2008, Julia booked a minor role in the television movie Victor. She also appeared in an episode of Life with Derek. Moreover, Julia Tomasone booked a role in the spring of 2017 featured film Kiss and Cry. For this film, Julia worked alongside Sarah Fisher, Luke Bilyk, and Chantal Kreviazuk.

Further, Julia played the role of Samantha Allison in Kiss and Cry, Dylan in Dark Haven High, and Rachel in Connor Undercover. She also has a youtube channel with co-star Matthew Isen called “Julia & Matthew.” They created it to upload their cover to various famous songs. But as of July 2020, there is only one video uploaded to this channel. The video also dates back to 4 years ago. Moreover, the actress is also good at poetry and shares her penned pieces on the @j.tpoetry Instagram account.

Moving on, there is no exact information about the actress’s net worth and earning. It is still under review. However, as an actress, Julia might earn a fortune between $1 million to $5 million dollars through her acting and model projects, brand endorsements, partnerships, etc. among other income-generating activities. 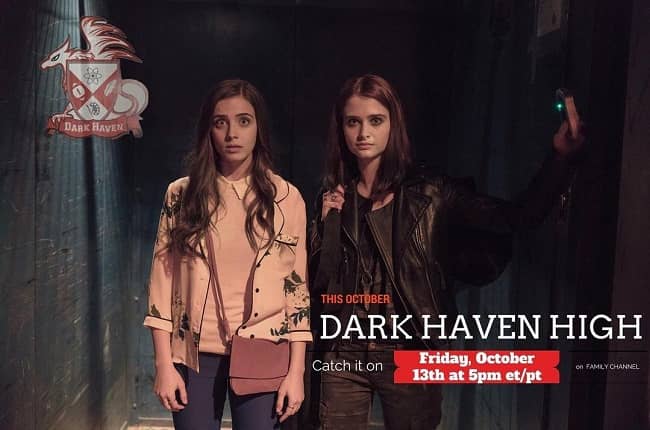 Browsing through her Instagram posts, it seems like Julia Tomasone is in a romantic relationship with Matt Conte. She has shared numerous photos featuring Matt on her Instagram handle. Moreover, Julia posted the first photo together with Matt in mid-July 2019. Since then, they have shared photos of attending games, bars, parties, celebrating festivities and gatherings, exercises, etc. everything together.

Prior to Matt, Julia has been romantically linked with Brazilian Skater Kevin Alves and Canadian Actor Colin Petierre. Other than this, Julia has maintained a clean public profile that is away from any kind of controversies, rumors, and scandals that might hamper her professional career and personal life. 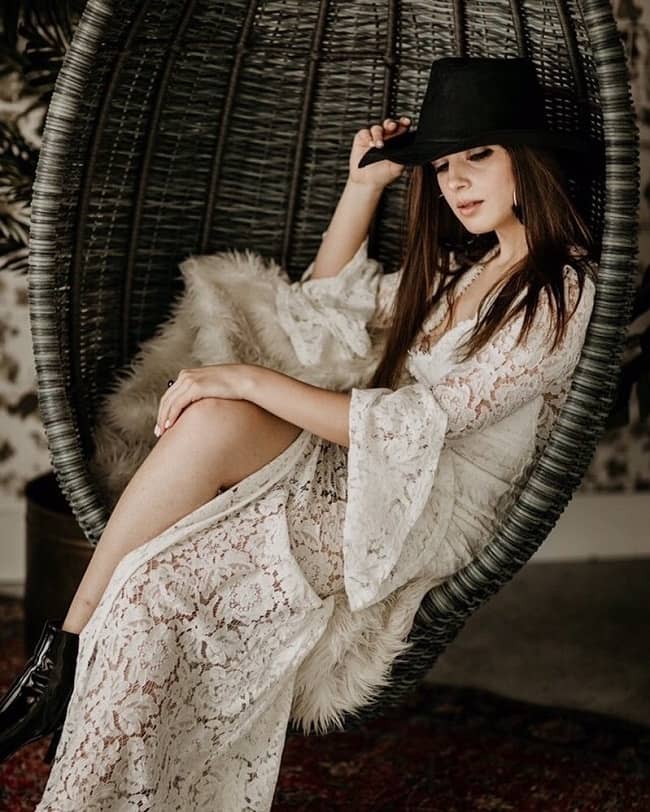 Julia Tomasone stands tall at a height of approximately 5 feet 7 inches. Likewise, her weight is around 54 kgs. She also has chest-waist-hip measures of 32-24-33 inches respectively. Other than this, there is no information about Julia’s dress size and shoe size. Julia also has mesmerizing blue eyes and dark brown eyes.

Talking about her social media presence, Julia Tomasone joined Twitter in July 2012 and so far has over 4.6 k followers on her @juliatomasone account. Likewise, she goes by @juliatomasone on Instagram and this account boasts 233 posts shares and 68.9k followers at the time of writing this biography.