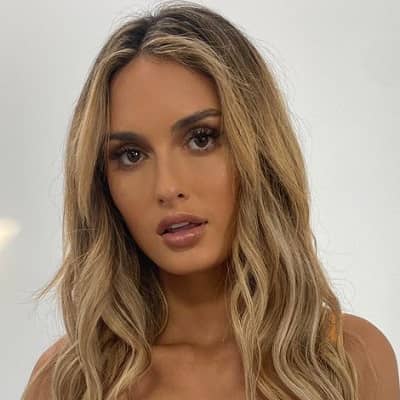 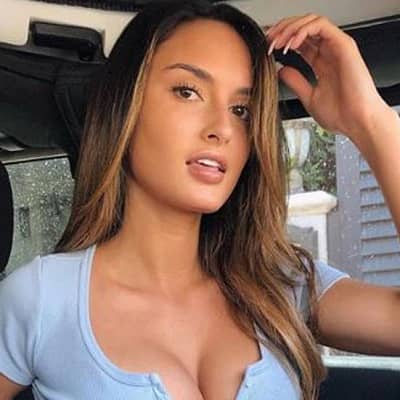 Julia Rose is a model, actress, founder, reality television star, and social media personality from New Orleans, Los Angeles, the United States. Moreover, Julia Rose is famous as the founder and CEO of Shagmag and the girlfriend of YouTuber Jake Paul.

Julia Rose was born in New Orleans, Los Angeles, the United States on December 30, 1993. Her zodiac sign is Capricorn and she is 27 years old as of 2021. Moreover, the actress holds an American nationality and belongs to white ethnic background. Furthermore, she is the daughter of a United Nations diplomat. However, there is no further information about her father and mother’s identity. Additionally, there is no information theater she has sisters or brothers. Later, her parents moved to Texas where she grew up.

Julia Rose completed her school education at a local high school in Texas in 2012. Later, she studied and graduated from Texas State University in Texas, the United States. Besides that, there is no further information about the actress’s other academic achievements. 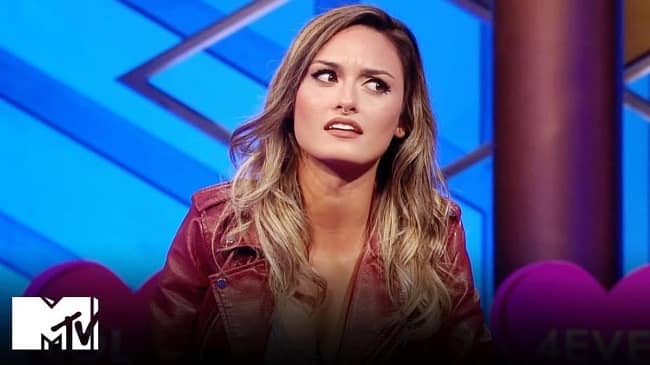 Caption: Julia Rose on the MTV show Are You the One (Source: OtakuKart)

Julia Rose started her professional career as a bartender at Hooters and a few other places in Austin, Texas, and Los Angeles. In 2015, she started her modeling career in the fashion world after moving to Los Angeles, California. She has worked for different companies as a model and also participated in the SI swimsuit issue. In 2018, she modeled for The Sports Illustrated Swimsuit issue where they attempted to find their “next big star”. At age 22, she got a big break on an MTV reality show “Are You the One?”.

On the show, Cam Buckman was her perfect match, however, she ended up dating fellow contestant Stephen McHugh. Despite the fact that they were not a perfect match, the couple kept their relationship continue throughout the show. Moreover, she visited the Truth Booth three times during her stay on the show. Julia met John Humphrey, who wasn’t her match the first time, Giovanni Rivera, who wasn’t her match the second time, and Cam Bruckman, who was her Perfect Match the third time. Thanks to the Truth Booth, her Perfect Match was revealed to be Cam Bruckman in Week 9/10. The couple did not continue their love connection, but Julia did make an attempt with hers, which ended in failure.

Additionally, she is also the founder and CEO of Shagmag, an online magazine that featured exclusive and uncensored content from her and other rising Instagram models. However, her main reason for the popularity is her action at Game 5 of the 2019 World Series between Washinton Nationals and Houston Astros. In the seventh inning of the game, she and fellow models Lauren Summer and Kayla flashed their breasts at Astros pitcher Gerrit Cole.

Talking about Julia Rose’s awards and nominations, she hasn’t won any of them so far. However, we can assume that she might win some of them in the upcoming future due to her success and popularity.

Julia Rose has garnered a significant amount of money as a model, reality television star, founder, and CEO. According to online sources, the estimated net worth of the reality TV star is around $700 thousand US dollars.

Previously, Julia Rose dated Stephen McHugh whom she met in the MTC show “Are You the One?”. McHugh, on the other hand, cheated on her with a girl called Hannah and they broke up. Currently, she is in a relationship with YouTuber and boxer Jake Paul with whom she started officially dating in March 2020.

She and her other model friends Kayla Lauren and Lauren Summer went viral on October 28, 2019, and created waves on the internet. In the seventh inning of Game 5 of the World Series, she and her friends posed naked and exposed their breasts to Astros pitcher Gerrit Cole. She later said that she and her pals wanted to promote breast cancer awareness and gather money to donate to patients.

Major League Baseball’s Vice President of Security and Baseball Operations, David Thomas, has banned them from attending any future games or events. Moreover, she was also criticized when she took off her top on a rollercoaster at Six Flags Magic Mountian.

Julia Rose has brown eyes and brown hair. Her height is 5 feet 9 inches and maintains a weight of 56 Kg by eating healthy food. Moreover, the model has a bra size of 34 D and body measurements of 38-24-36.