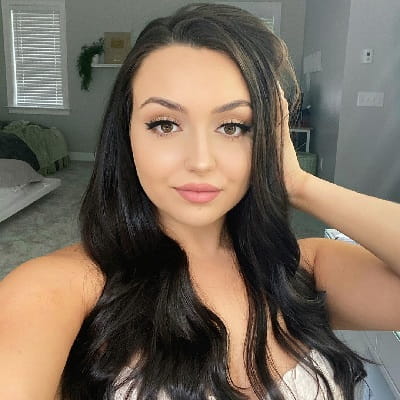 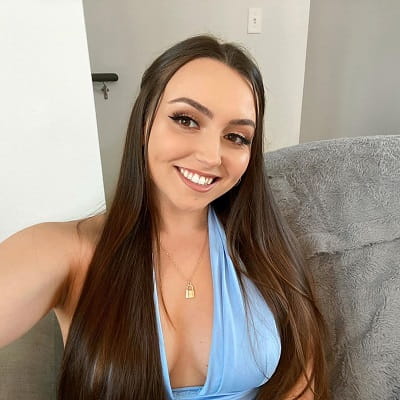 Julia Raleigh came to this world on 6th August 1997. Likewise, she hails from Edgewood, Kentucky, USA. She is presently 25 years old and her astrological sign is Leo. She has a younger brother named Brian who appears in her sibling tag video. Along with Brain, she has another brother named Bailey and a younger sister but her name is not mentioned.

Her parents’ names are not revealed. However, her childhood was great amidst a lot of care and love from her parents. Similarly, her best friend, Kaitlyn, is featured in her best friend tag video. Moreover, she has a pet dog named Piglet. 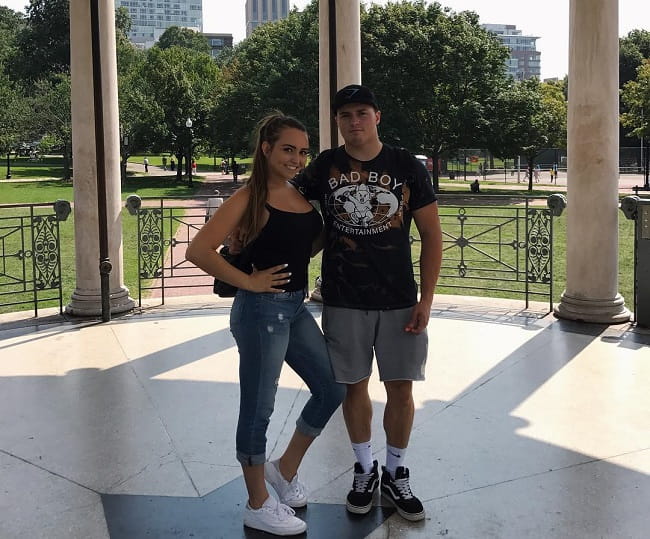 Caption: Julia Raleigh and his brother Brian posing for a photo. Source: Instagram

Education and about herself

She went to school and was a dancer before making videos. Also, she got enrolled at a community college but soon dropped out to study Cosmetology. As a person, she is sensitive and gets sad very easily. She has also been diagnosed with anxiety and panic disorder which make some days a bit harder for her.

Despite all that, she is full of life and a very loving person which is evident from her videos and pictures. She has described herself as an introvert who loves to spend time alone which is ironic considering her status as a social media personality.

Julia is a TikTok creator who has earned over 2.5 million fans to her ‘@juliaaraleigh’ account by posting a range of lip sync videos. She is famous there for creating a mix of lip-syncing, dance, transition, and comedy videos. Therefore, she came into the limelight after individual TikTok videos go viral on social media.

She began making videos when she was 11 years old and they were usually some music videos that she used to make on her mom’s computer. She was always interested in and passionate about makeup and fashion ever since she was a kid.

As she grew up, she accumulated a lot of fame and recognition for her pranks, challenges, reaction, comedy videos, and vlogs which she uploads on her channel, Jules and Saud. She initially gained fame on Vine and posted her first Vine video, “23 Miley Cyrus Choreography,” on May 29, 2014.

She started her YouTube channel on May 26, 2014, and uploaded her first video titled “Things Guys Don’t Understand About Girls”. Since then she has been uploading various pranks, challenges, reactions, comedy videos, and vlogs. Raleigh is an all-in-all package of an entertainer. 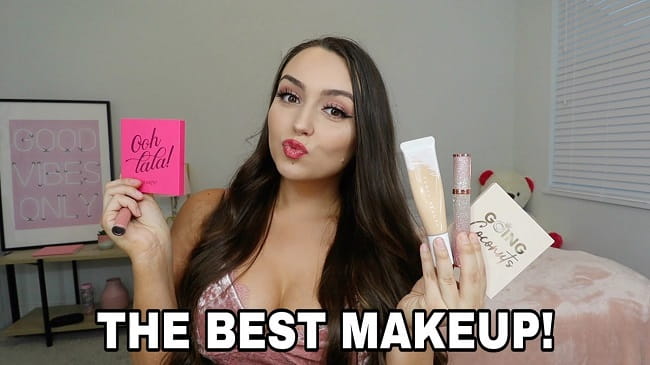 She also has a self-titled YouTube channel. She created it on October 22, 2019. There, she has earned over 76.3K subscribers. She is beautiful, has a strong personality, and has a good sense of humor. There is nothing that you would not like about her.

Her first shot at fame was when a prank video she did alongside her boyfriend, A1saud went viral all over the Internet. Since then their channel has kept growing rapidly. Millions of people worldwide follow them to watch their funny, goofy, and mischievous videos.

Julia is currently dating a handsome man named A1saud. Therefore, they began dating in April 2016.A1Saud flew over to her hometown to meet her and they met in person for the very first time at the Cincinnati /Northern Kentucky International Airport. Soon after, they started living together.

Her Instagram posts explicate how lovely and genuinely she expresses her love to him. However, it unmistakably won’t be untrue to say that their relationship is destined to last eternally. The duo has been a model and a lesson for pairs who tend to separate their ways in the minutest of things. 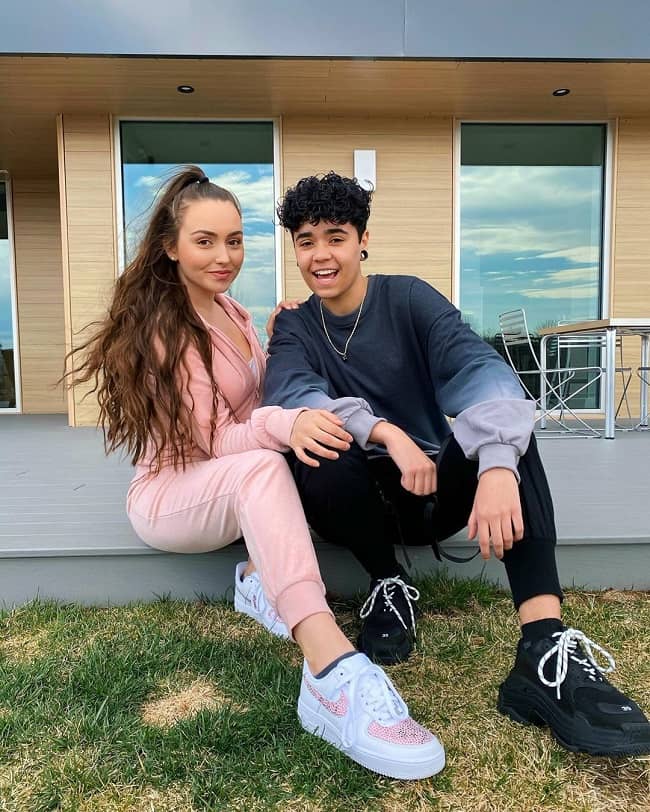 Julia is a gorgeous girl and has an attractive personality. She is 5 feet 5 inches tall and weighs around 58 kilos. She has a curvy hourglass-shaped body figure. Her body measurements are 34-26-35 inches. Moreover, she wears a bra cup size of 32 B. Similarly, she wears a shoe size of 6 (US). She is gorgeous and has a bold personality or one can say beauty with the brain. Moreover, she has dark brown hair and brown eyes.

Julia has gained over 447K followers on her ‘@juliaaraleigh’ Instagram account. She has gathered over 27.3K followers on her Twitter account. Similarly, her self-titled YouTube channel has amassed over 76.3K subscribers. And the ‘Jules & Saud’ has accumulated over 2.32 million subscribers. She is active on Snapchat under the username ‘@juliaaraleigh’. Her TikTok account has gathered more than 2.6 million followers and more than 58 million likes.

This famous social media sensation might earn a good amount of money. She is very active on social media sites which leads her to earn more and more. She has a net worth of around $1 million – $5 million.