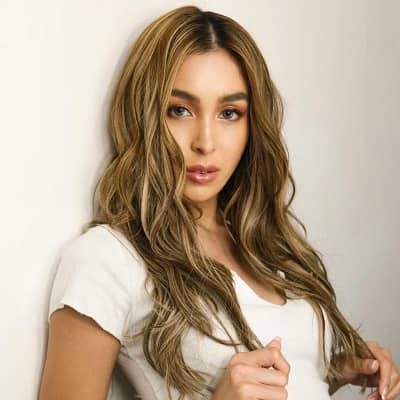 Julia Barretto is a Filipina actress and model. Julia Barretto is best known for her role as Mira Amarilo in the 2014 Philipino fantasy series “Mirabella”. Similarly, she is also well-known for being the daughter of Marjorie Barretto, a Filipino actress.

Julia Barretto was born in Marikina, Metro Manila, Philippines, on March 10, 1997.  As of the year 2021, her age is 24  years old. Julia Francesca Barretto Baldivia is her given name. Her nationality is Filipina. Her ethnicity is Asian, and her zodiac sign is Pisces.

Dennis Padilla (father) and Marjorie Barretto (mother) gave birth to her. Her father is a Filipino comedian and performer, and her mother is also an actress from the Philippines. Leon, her younger brother, and Claudia, her younger sister, are her siblings. She also has a half-sister, Dani, who is older, and a half-sister, Erich, who is younger.

She grew up in Marikina, her hometown. In March 2011, she enrolled at Miriam College on Loyola Heights Katipunan Avenue in Quezon City. She later attended St. Paul College in Pasig, where she graduated in March 2015. She had always wanted to be an actress since she was a youngster. She also studied acting.

Because she comes from an acting family, she grew interested in pursuing a profession in acting as her father and mother. Her parents encouraged her to seek a profession as an actress. She was also a member of the school’s theatrical squad and appeared in several school plays while in high school. 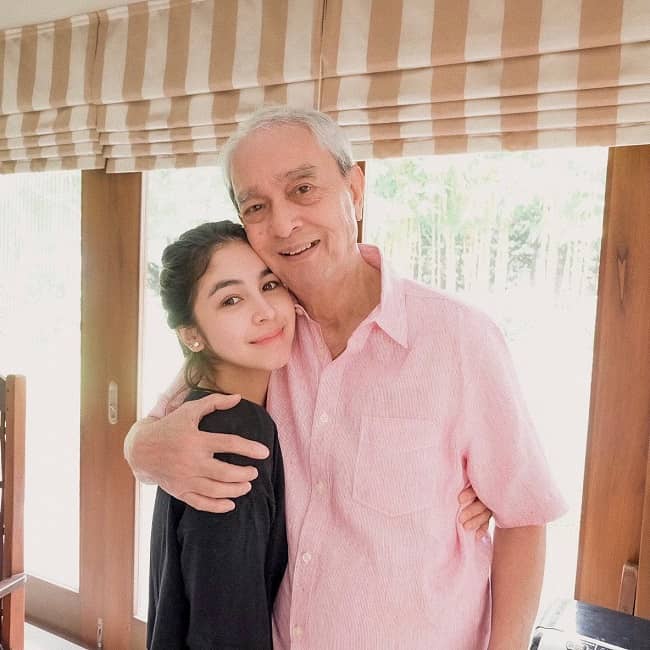 Julia Barretto followed in her parents’ footsteps, beginning her acting career in 2006 as Isabelle in the Philippine radio-television serial “Gulong ng Palad”. She rose to prominence after starring as Anna on ABS-Kokey CBN’s in 2007. Her performance was well praised, and she won high marks from the jury. She hasn’t looked back since and has already made a significant impact on the Philippine film industry.

Likewise, then, in 2016, she played Kath Gonzales in the Philippine drama film “Vince and Kath and James.”
From 2015 to 2016, she gained critical acclaim for her performance as Patricia Valdez in the Philippine dramatic series “And I Love You So. Other films in which she has appeared include “Love You To The Stars and Back”, “Unexpectedly Yours”, “I Love You, Hater”, and “Between Maybes”.

From 2018 to 2019, she played Eva Bartolome / Angela “Eva Mapendo” Marquez Cortes in the serial “Ngayon at Kailanman”. In the year 2020, she played Elise in the iWant TV channel’s “I Am U”. Barretto will also appear as Princess Joy in the 2020 Philippine zombie thriller film “Block Z”. In 2020, she starred in the Kapamilya Channel’s “Cara Y Cruz”.

Julia Barretto, a Filipina actress, has had a lot of success in her acting career despite being just 23 years old. In her 14-year acting career, she has already received 22 awards. She received her first award, “Star Music Award for Princess of the Night,” in 2012. She has been nominated for several accolades during her career, and she has won virtually all of them with the exception of six. Moreover, she has made a name for herself and gained renown in the Philipinnes acting industry as a result of her outstanding performance. 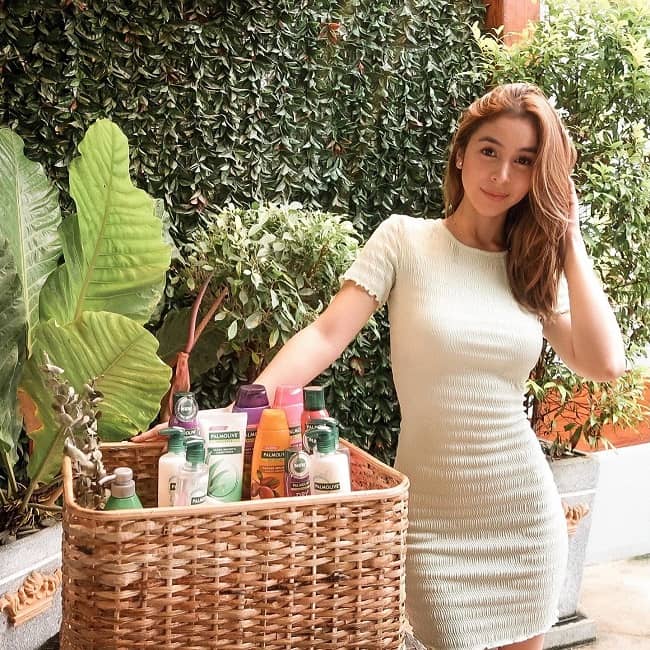 Julia Barretto, a Filipina actress, has made a sizable income from her work since her debut in 2006. She has already earned a name for herself in the Philippine acting business at the age of 23. As of 2020, her net worth is predicted to be $2 million. Her net worth comprises all of her possessions as well as her current earnings. With her money, she is currently living a luxury lifestyle.

Julia Barretto, a Filipina actress, has made a sizable income from her work since her debut in 2006. She has already earned a name for herself in the Philippine acting business at the age of 23.

She previously had a relationship with actor Joshua Garcia. Garcia is most recognized for his part in “Vince and Kath and James,” a 2016 film. They ended their relationship in June 2019 owing to several disagreements. They have become great pals. She also has a YouTube account where she shares her daily blogging.

Julia Barretto, 23, has a thin, well-maintained figure. With her lovely smile, she has captured the hearts of many men. She is a stunning lady with black hair and dark eyes. She stands 5ft 5inches (1.65m) tall and weighs 50kg. Her physical dimensions are 32-23-33 inches. Her bra cup measurement is 32B. She is wearing a size 2 dress (US). Her physique is in an hourglass form. She doesn’t have any tattoos on her body.