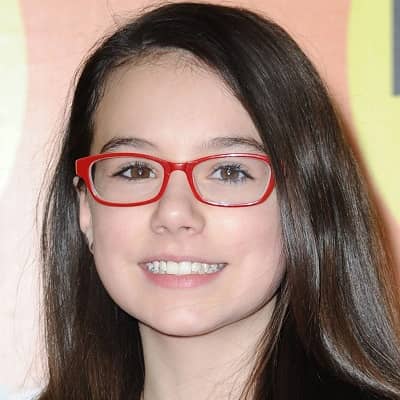 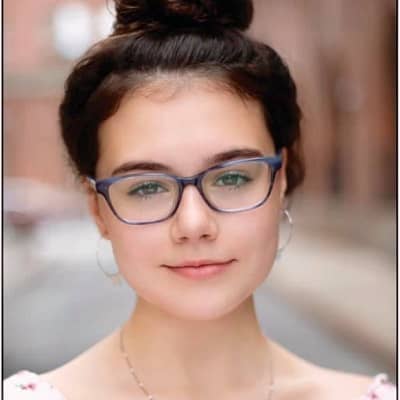 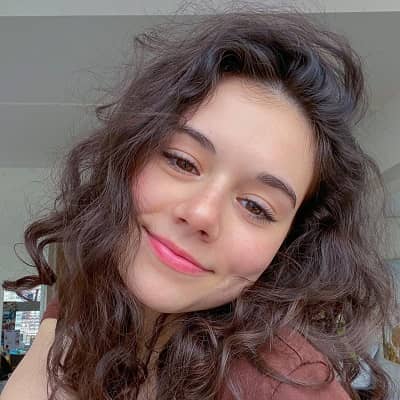 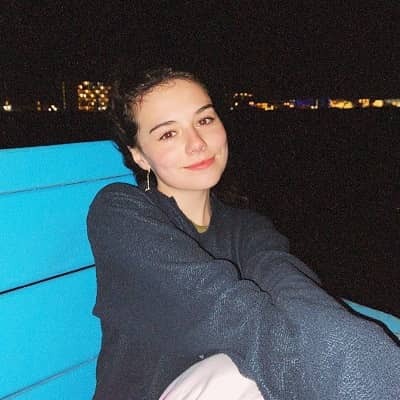 Julia Antonelli is a young and talented American actress and singer. Julia Antonelli gained international fame for her roles in TV series including W.I.T.s Academy, Every Witch Way, and Outer Banks.

Julia Antonelli was born on 7th May 2003 and she is currently 19 years old. Antonelli hails from Virginia and her zodiac sign is Taurus. Talking about her family, her mother’s name is Caroline Daly Antonelli (@carasings).

Likewise, she has an elder brother named Aidan (@aidan_with_an_ayyyy). However, Antonelli’s father’s identity is a mystery. 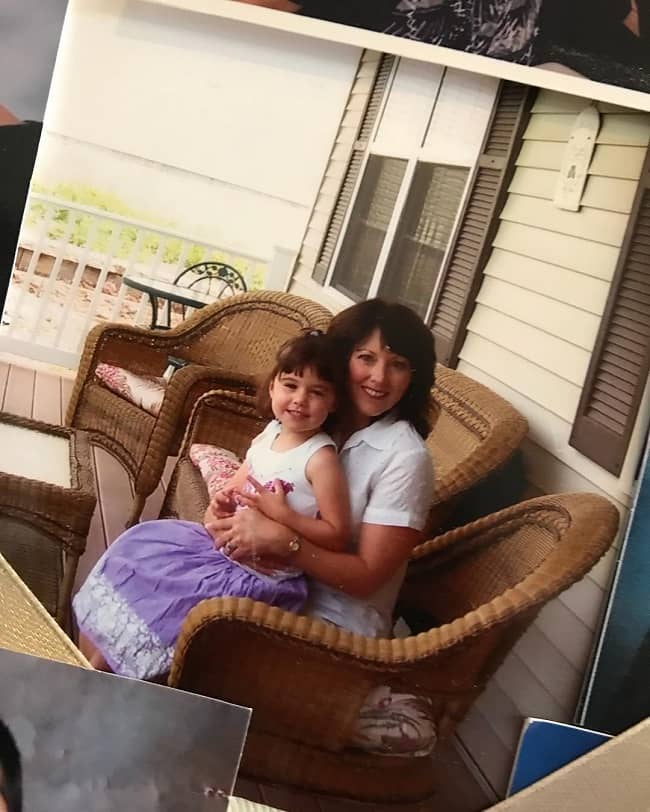 Caption: Julia Antonelli in a childhood photo with her mother. Source: Instagram

Regarding her education, she graduated as a part of the class of 2021 from Sparta High School. She shared the photos from her graduation in June 2021 alongside her friends.

Likewise, she occasionally shares Instagram posts dedicated to her school friends and school events like Formal 2020, Prom 2021, and Graduation day, among others.

Professionally, Julia Antonelli is a young actress as well as a singer. Antonelli gained international recognition after she portrayed the character Jessie Novoa on Nickelodeon’s Every Witch Way.

More recently in 2020, this young actress started to play the role of Wheezie Cameron on Outer Banks. Before she gained fame, her onscreen brother – Rahart Adams – announced Antonelli’s casting on his Twitter via a tweet that read “Everybody meets Julia Antonelli! This bundle of joy is Jessie Novoa, Jax’s little sister!” 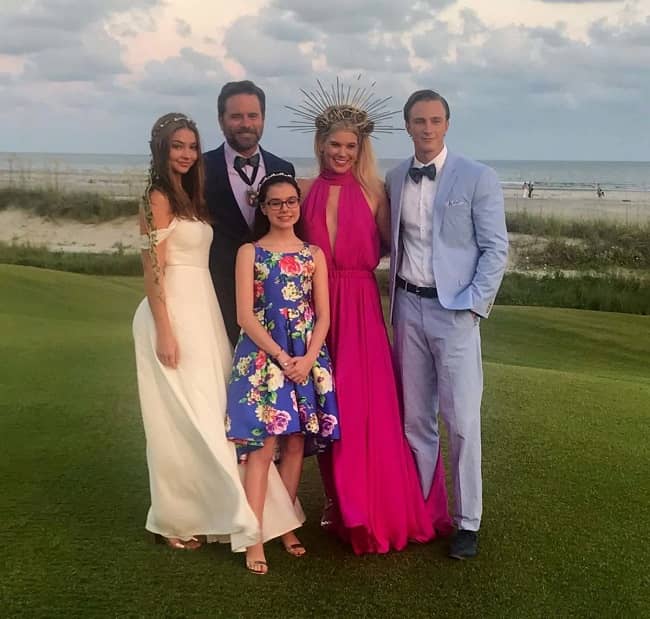 Caption: Julia Antonelli in a photo with her co-stars of Outer Banks. Source: Post and Courier

Moving on, young actress Antonelli’s primary source of income is her active presence in various acting projects including a few TV series among others. Therefore, this young actress has accumulated a net worth of around $1.2 million US dollars.

Julia Antonelli has not explicitly mentioned someone as her lover to the public. However, surfing through her Instagram posts, it seems like she is in a romantic relationship with Tyler Schnuriger (@tyler.schnuriger).

The two are high school friends and they were also prom partners in the year 2021. Similarly, in June 2022, Julia shared an Instagram post thanking Tyler for taking her to the beach.

However, Julia’s relationship with Tyler is just an assumption and not verified information. These are only speculations based on the photos this personality shared on her Instagram where the two are seen lovingly embracing each other in several photos. 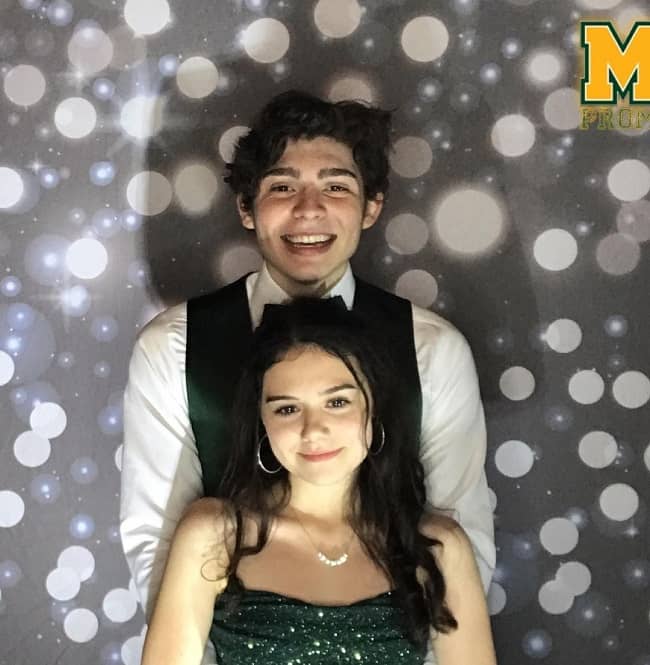 Caption: Julia Antonelli posing for a photo with Tyler on their prom night in 2021. Source: Instagram

Julia Antonelli stands tall at an approximate height of 5 feet 2 inches or 157 cm and her weight is around 45 kg or 99 pounds. Similarly, Antonelli has a chest-waist-hip measurement of 30-26-34 inches respectively. Likewise, Antonelli has dark brown eyes and hair of the same color.

Talking about her social media presence, Julia Antonelli joined Twitter in May 2014 and so far has over 3.4k followers on her @juliaantonelli_ account. Likewise, she is available on Instagram as @julia__antonelli. As of August 2022, this profile has earned over 337K followers.

Similarly, her username on Tiktok is @julia__antonelli. So far, this profile has over 542K followers and 10.9 million likes. Also, she has around 1.3k followers on her “Julia Antonelli” Facebook profile. Additionally, we can also contact her at [email protected] for business inquiries.