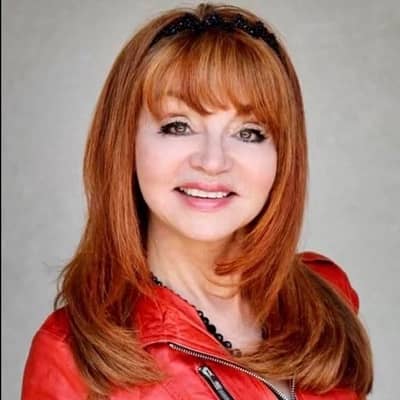 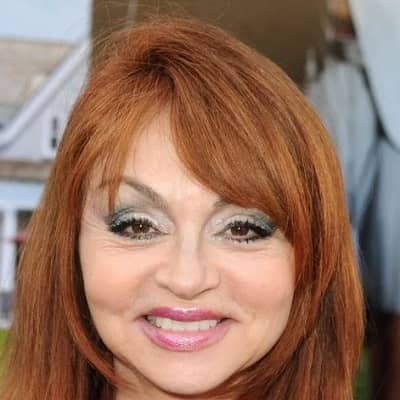 Judy Tenuta was a comedian, actress, and comedy musician from the United States. Moreover, Judy Tenuta is popular for her whimsical and brash persona of “The Love Goddess“, mixing insult comedy, observational humor, self-promotion, and bawdy onstage antics.

Judy Lynn Tenutabest known as Judy Tenuta was born on the 7th of November, 1949, in Oak Park, Ilinois, the United States of America. At the time of her death, she was 72 years old and holds American nationality.

Likewise, she belongs to the American-White ethnicity and believes in the Roman Catholic religion. She was the daughter Italian father, Caesar Tenuta, and a Polish mother, Joann Tenuta. She was one of the nine children of her parents and grew up in a staunchly Irish-Catholic neighborhood.

Talking about her academic background, she completed her graduation from Immaculate Heart of Mary High School in Westchester, Illinois. Later, she attended the University of Illinois at Chicago where she majored in theater.

After enrolling in an improv comedy class with “The Second City” a Chicago-based improv group, she developed an interest in comedy.

On the 6th of October 2022, she died at the age of 72 in Studio City, California from stage 4 ovarian cancer. With which she diagnoses in 2020. Publicist Roger Neal told The Associated Press that she passed away at home in Los Angeles, joined by her loved ones. Several celebrities expressed their condolence toward Tenuta.

In the 1970s, Judy Tenuta began her career in comedy by doing openers and small-time performances on the Chicago comedy circuit. She shocked audiences by dressing up as the Virgin Mary for her debut performance.

After being encouraged by her friends to include an accordion in her routine, she started to build the character into her lasting identity as the hilarious “Love Goddess.”

She left Chicago in the 1980s and moved to New York City to host an HBO Comedy Special with Ellen DeGeneres, Rita Rudner, and Paula Poundstone after making a flaming reputation as one of the “hottest young comics around.”

She moved to Los Angeles at that time and published her book, Full Frontal Tenudity about life in Hollywood there. This woman maintained a fiercely independent attitude while living in Los Angeles, openly rejecting Hollywood beauty standards and the celebrity lifestyle.

A year later, she still performed on national tours while paying particular attention to the Chicago circuit. She also released five comedy CDs and wrote two comedic books, Full Frontal Tenudity and The Power of Judaism. Attention Butt-Pirates and Lesbetarians! and In Goddess We Trust both received Grammy nominations for “Best Comedy Album”

Additionally, her stand-up act’s voice was well-suited for voice-over work in several animated programs. Among them was Edna on Duckman, Munch Kelly on Cow and Chicken in the outlawed episode “Buffalo Gals” Black Widow on Space Ghost Coast to Coast, and Dr. Katz as Professional Therapist.

Appearances in television and movies role

Additionally, she played a variety of characters in movies and television shows, such as the dominating disciplinarian “Samantha Rottweiler” in Butch Camp and the rude librarian “Mrs. Holler” in Ned’s Declassified School Survival Guide.

Her most notable performances in The Vagina Monologues and Menopause the Musical were among her many theatrical roles. In the late 1980s, she became rather well-known among the wider public due to her HBO, Showtime, and Lifetime specials as well as a series of television commercials for MTV and Diet Dr. Pepper.

She then had an appearance in 1986 on the British TV comedy show Saturday Live. She made several guest appearances on Joan Rivers’ show between 1986 and 1990, which was her favorite comedian.

Moreover, she gained widespread recognition in 1987 due to her first HBO special, Women of the Night, which also starred Rita Rudner, Paula Poundstone, and Ellen DeGeneres. She traveled the country in 1987 and 1988 with George Carlin, another of her all-time favorite comedians.

She recorded her second HBO special and acted as the “Spokes-Goddess” for a series of “Diet Dr. Pepper” commercials in 1988. She published The Power of Judaism, her first book, in 1991.

In 1999, an audio CD edition gets released. After 1996, she made an appearance in the movie Butch Camp as drill sergeant Sam Rottweiler, training gay men how to defend themselves from bullies.

This stand-up comedian created, produced, and starred in the movie Desperation Boulevard after a few years, in 1998. Moreover, she spoke with Joy Behar, Star Jones, and Barbara Walters on The View in 2001. 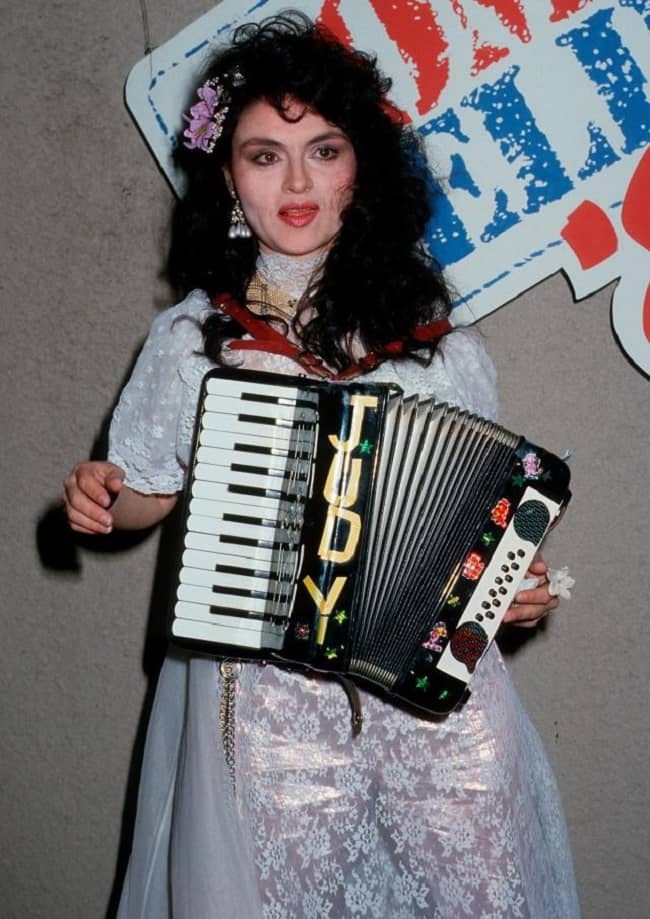 Likewise, s he starred as Jayleen the Motel Lady in the 2005 movie Flirting with Anthony. She appeared as Mrs. Holler, the librarian, in a 2007 cameo appearance on Ned’s Declassified School Survival Guide.

She portrayed the Mother Nun in the independent horror comedy Sister Mary in 2011 as well as the menacing, old actress Zinnia in the independent film Going Down in LA-LA Land. Later, she would be recognized for her performance at the 2012 Laugh or Die Comedy Fest when she was nominated for Best Actress.

In 1988, she earned the American Comedy Award for Comedy Club Stand-Up Comic-Female. Likewise, she was nominated for Best Comedy Album in Grammy nominations for Attention Butt-Pirates and Lesbetarians! and In Goddess We Trust.

This stand-up comedian received her second Grammy nomination in 1995 for the comedy CD In Goddess We Trust. In the 2012 Laugh or Die Comedy Fest, she was nominated for Best Actress for her best performance.

At the time of her death, she had an estimated net worth of around $4 million and was making an annual income of around $1 Million.

Judy Tenuta did not get married till the end of her life. She had been dating Vern Pang for a while at the time of her death. They did not have any kids. She was straight in her sexuality. Moreover, she has a devoted following in the LGBT community as a strong advocate of gay rights.

She routinely performed in gay pubs and clubs in the Chicago area during the beginning of her career, and up to the time of her death, she continued to do so. She explicitly admitted that the gay community had always accepted and supported her, and even made an offer to officiate same-sex marriages on her official website.

This late stand-up comedian stands 5 feet 6 inches tall and weighs around 57 kg. Likewise, she has black eyes with dark brown hair color and there is no other information regarding her other body status. 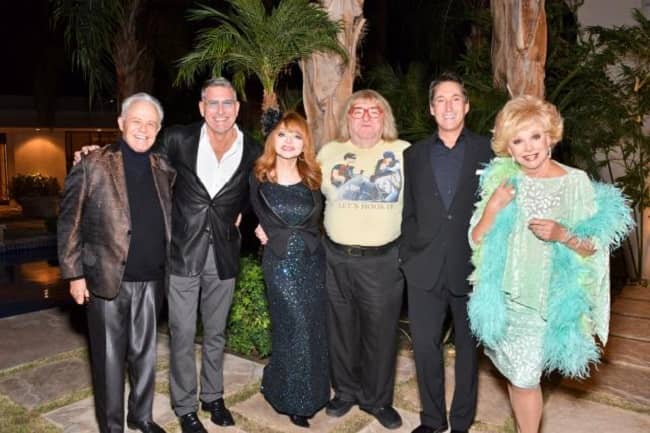