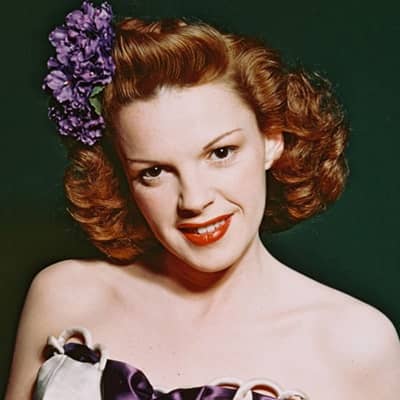 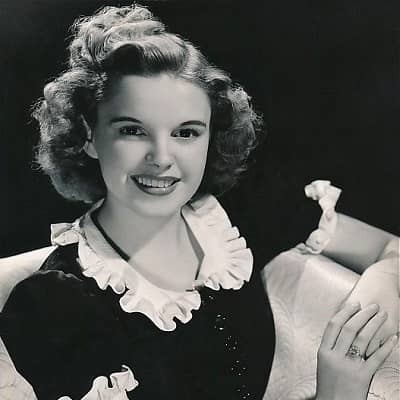 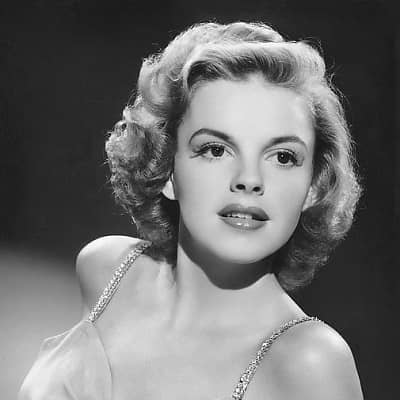 Judy Garland was an actress and singer. Judy Garland is known for playing the part of Dorothy Gale and the Wizards of Oz.

Judy Garland was born on June 10, 1922. her zodiac sign is Gemini. Her birthplace was Grand Rapids, Minnesota. She was a singer and actress who gained nearly equal acclaim in both fields. similarly, she was the first solo woman to win a Grammy award for Album of the Year.

Her parents were vaudeville performers. Around 1934, the Gumm Sisters became the Garland Sisters in search of a more appealing name. Frances officially changed her name to Judy.  In 1935 the Garland Sisters group broke up when Suzanne, the oldest of the sisters, married musician, Lee Kahn.

In 1935, Judy signed to a contract with the film company MGM without the usual screen test. The studio is not sure how to promote the 13-year-old Garland because she is older than the usual child star but still too young for adult parts. When she is paired with Mickey Rooney in the 1938 film Love Finds Andy Hardy. 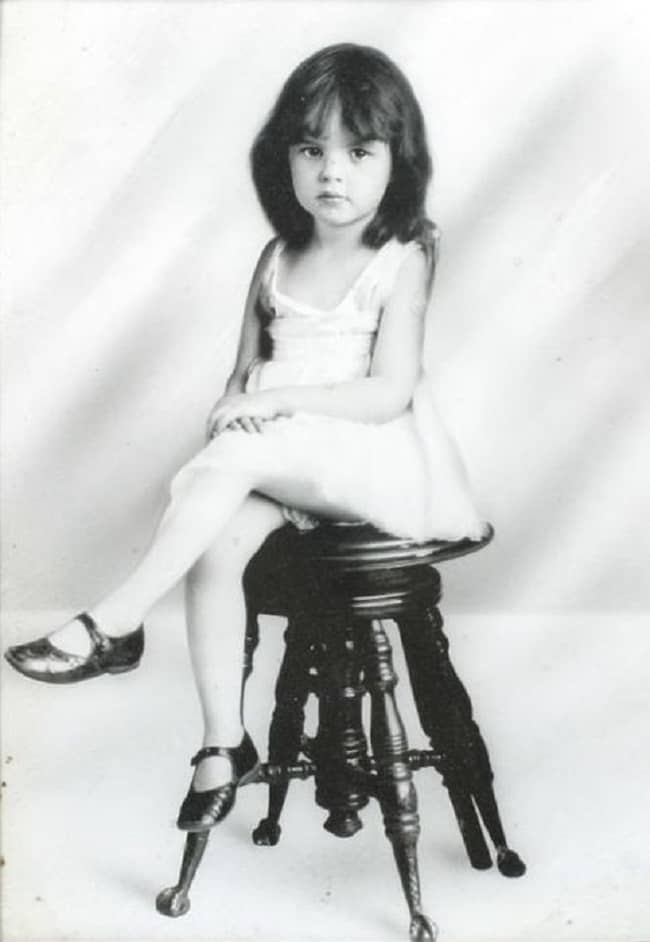 Caption: Judy Garland when she was a child. source: Pinterest

She passed away on June 22, 1969. Her dead body is in the bathroom of a rented house in London, England. She died because of an overdose of barbiturates.

Judy Garland is an actress and singer. When she is cast in the lead role in 1939’s “The Wizard of Oz”. She is a teenager. She sang “Over the Rainbow” which became identified as her signature song.

In the 1940s she starred in three of her most successful films. She sang “The Trolley Song” in 1944’s and teamed up with legendary dancer and actor Fred Astaire. In the 1949s, she starred in the Good Old Summertime with Van Johnson.  It was one of her biggest successes. While filming new projects Judy Garland earned a reputation for being difficult In 1950. Garland made a celebrated comeback in the second film version in 1954. She earned an Academy Award nomination for Best Supporting Actress In 1961.

She launched a highly successful tour of Great Britain and Ireland in 1951. Earning $55,000 a week for a four-week engagement she became the highest-paid entertainer yet in Las Vegas in 1956. In 1962 and 1963, Garland win her own weekly series, The Judy Garland Show. Similarly, performed a concert at Carnegie Hall that many consider the highlight of her live performance career on April 23, 1961. In November 1964, she performed live at the London Palladium with her 18-year-old daughter, Liza Minnelli. Three months before her death in Denmark in March 1969, she give her last concert. 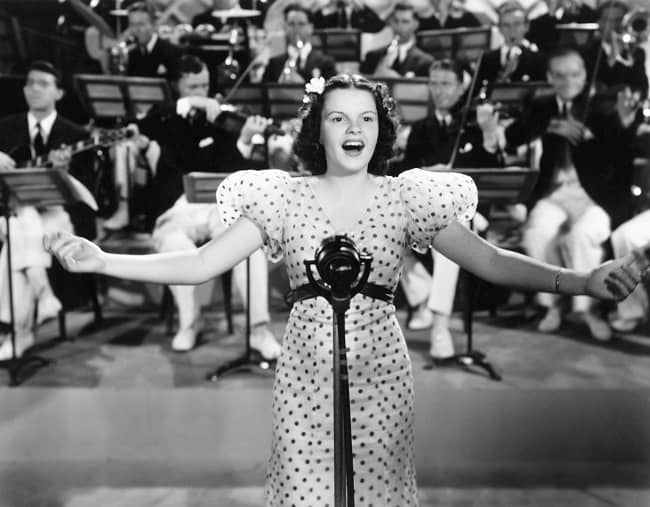 Judy Garland’s 49-year-old father succumbed to meningitis, leaving her emotionally devastated when she was 13 years old. Her first love, bandleader Artie Shaw, gone with actress Lana Turner left Garland crushed.  On her 18th birthday, she received an engagement ring from musician David Rose. Judy and David got married after the divorce of David.

She has affair with legendary director Orson Welles, while he was married to actress Rita Hayworth. In June 1945 she is married to director Vicente Minnelli. They have one daughter Liza Minnelli was a singer and actress. By 1951 they were divorced. Garland is hospitalized following a nervous breakdown During the late 1940s.

Judy Garland is diagnosed with acute hepatitis in 1959. She has less than 5 years to live and said that she would likely never sing again and remembered feeling relief at the diagnosis because it reduced much of the pressure in her life. She recovered over a period of several months and then she began performing concerts again. 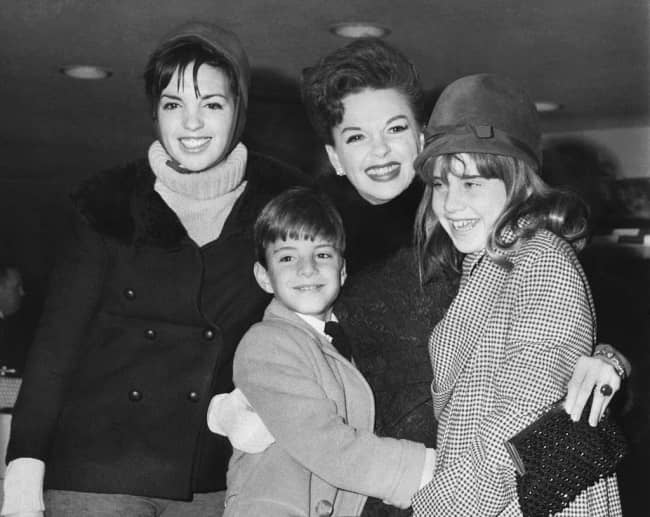 Judy Garland stands at a height of 4 feet and 11 inches. Similarly, she has a weight of 49 kgs. She has a fair complexion and her hair color is light brown with brown eyes. Her body measurement is 33-24-34 inches. 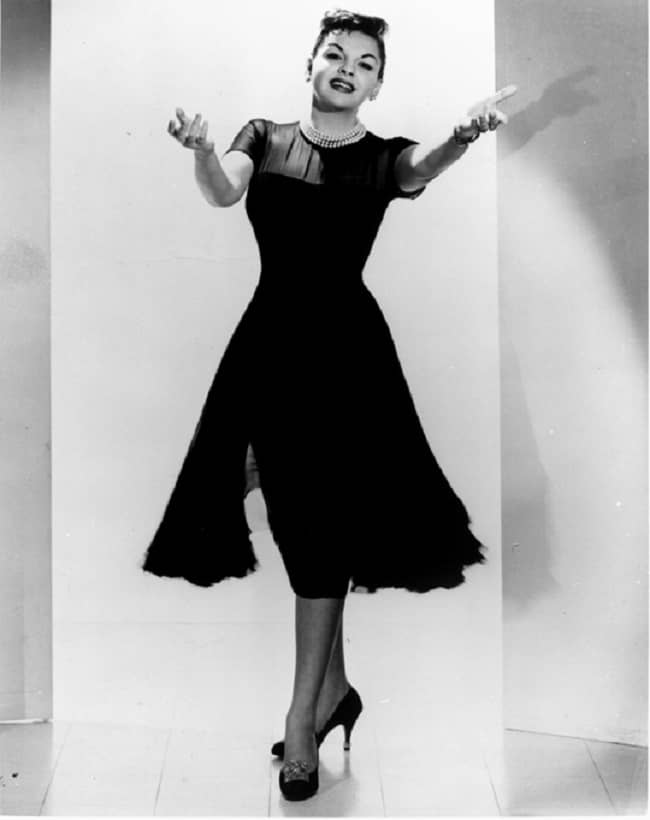 She died in the late 60,s so she doesn’t have any social media sites. people know her for her singing and acting.