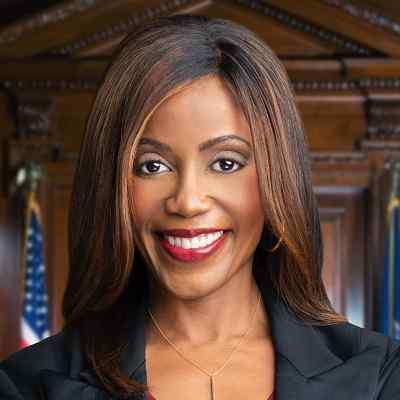 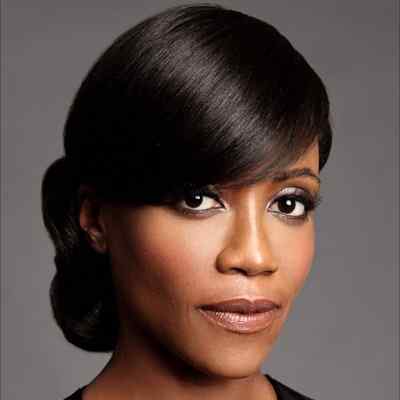 Judge Tanya Acker was on March 13, 1970, in Los Angeles, USA. She is 50 years old and is under the astrological sign, Pisces. She holds American nationality but her ethnicity is unknown as of now.

Her father’s name is Bill Acker and her mother’s name is Aretha Acker. But the information related to her siblings, cousins, grandparents, relatives, and others is not available at the moment. Moreover, Tanya’s parents were post office workers. And, her parents raised her in Fernando Valley, Lake View Terrace in Los Angeles. She very much loves her family and parents and also loves sharing their pictures on her social media accounts. She also owns two cute dogs and their names are Max and Isis. 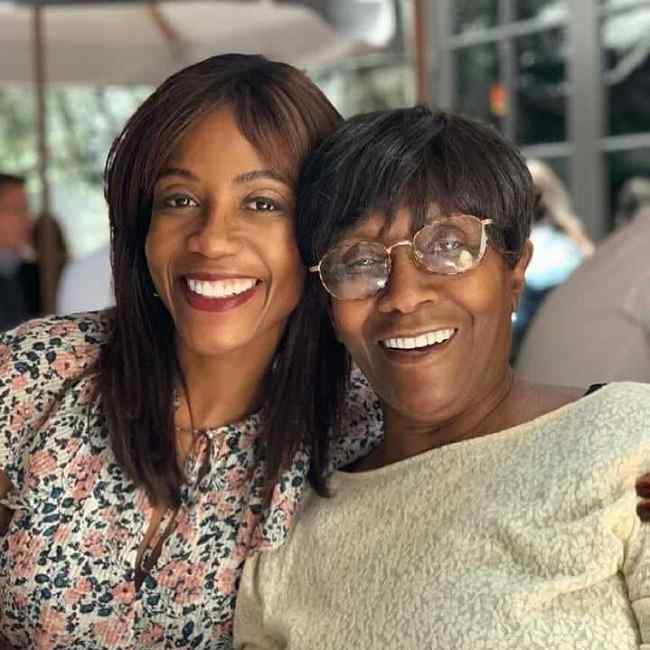 Tanya Acker then went on to graduate from Yale Law School in the year 1995. And, during her time at law school, she was able to work at the Office of White House Counsel, the Civil Rights Division in the United States Department of Justice, and also the private law firms O’Melveny & Myers, Irell & Manella, and Williams & Connolly.

Judge Tanya Acker was able to serve as a judicial law clerk to the Honorable Dorothy Wright Nelson on the Ninth U.S. Circuit Court of Appeals. Her duties included advising as well as making recommendations to Ninth Circuit judges about rulings on a broad variety of cases and preparing Judge Nelson for oral arguments on matters before the Court. She then received a Bristow Fellowship by the Office of the Solicitor General in the U.S. Department of Justice.

Likewise, Tanya was able to get into private practice, and her legal work spanned a broad variety of matters from civil litigation involving public and private entities, to various constitutional cases, to providing business counseling and advice. She also was able to receive the ACLU’s First Amendment Award for her successful representation of the homeless in a case against the City of Santa Barbara.

She even was able to work in entertainment industry outreach for the Kerry/Edwards presidential campaign in California. Acker worked as Deputy Campaign Manager for the Los Angeles mayoral campaign of City Councilman Bernard C. Parks. Then, she went on to work as the General Counsel of a company that manufactured emissions control products each after that.

Judge Tanya Acker also hosts her podcast “The Tanya Acker Show”. This show is about recognizing that we’re bigger than our problems and is also about looking at truth; fighting better and smarter with each other; brainstorming ideas; knowing that bad thing are fixable, and having more fun. She along with her guests explore a wide range of topics in the show.

Furthermore, the nontraditional panel-based court show “Hot Bench” is created by Judge Judy Sheindlin and executive produced by David Theodosopoulos. There are three judges in the show and Tanya is one of them. 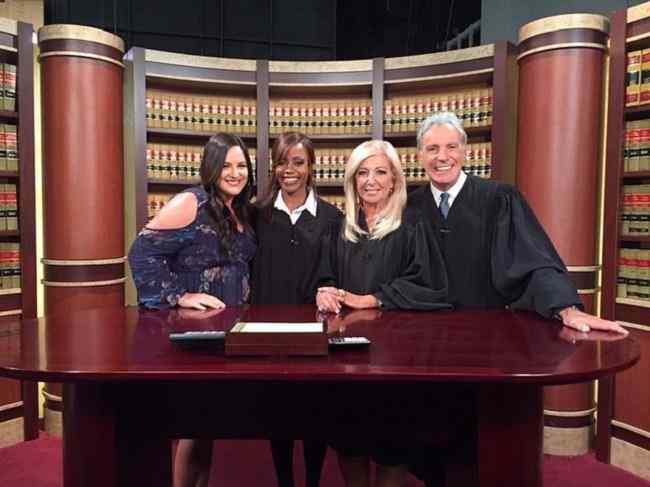 Caption: Judge Tanya Acker along with her co-judge from the show (Source: Instagram)

Judge Tanya Acker tied the knot with her husband and lives him in their Beverly Hills rental home. However, little to no information regarding her love life and her husband is available until now. She most likely keeps her personal as well as love life private and away from the attention. But in one of the past interviews, she said that Judge Dorothy Nelson officiated at her wedding.

Judge Tanya Acker has a height of 5 feet 8 inches but her weight is not available until now. Similar to that, her other body measurements are also still under review. Moreover, Tanya has black hair and dark brown eyes. 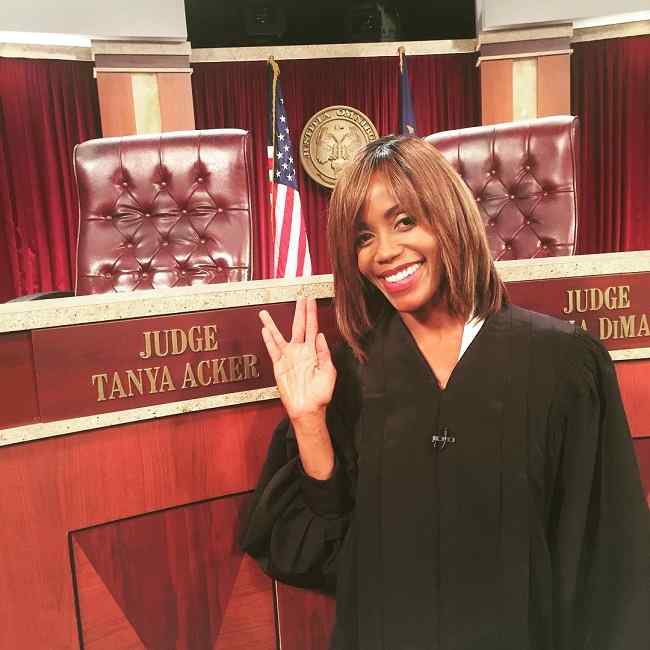 Judge Tanya Acker is pretty active on all of her social accounts. She has garnered 26.1K followers on Instagram and 11.7K followers on Twitter. Likewise, she has mustered 13K followers on Facebook.

According to wiking, Judge Tanya Acker has a net worth of $50K, and her main source of income is her career as a Television Personality.