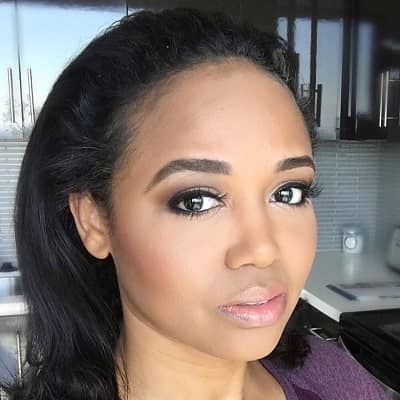 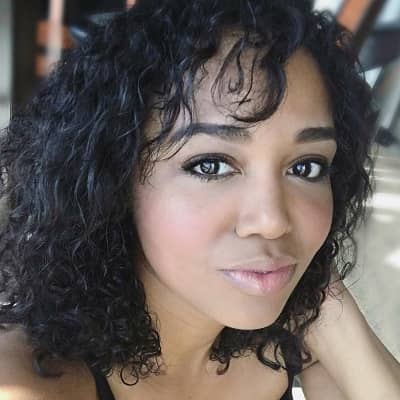 Judge Faith is an American lawyer, legal commenter, and media personality. Since March 11, 2014, she works at MSNBC as a legal analyst. Moreover, she was also a television arbitrator on ‘Judge Faith’. It is a daytime court show, where she rendered a decision in a television courtroom.

Judge Faith Jenkins is better known as Judge Faith was born on 21st September 1977, in Shreveport, Louisiana, the United States of America. Judge Faith is 43 years old, according to her birth date. Moreover, she is a citizen of America and has a zodiac sign of Virgo. Besides that, she belongs to the African-American ethnicity. Again, she likes to keep her personal life private and there is little detailed information regarding her parents.

Furthermore, she has shared her parents’ photos on social media platforms on the day of mother’s day and father’s day. Besides, there is no more information regarding her parents, siblings, and childhood life. Looking at her success, we can assume that, she was well raised by her parents in her hometown as a child.

Talking about her educational qualification, she completed her high education from C.E. Byrd High School in Shreveport, Louisiana. Moreover, she attended Louisiana Tech University, where she earned her bachelor’s degree in political science. She was involved in beauty pageants and won several major titles. She was also the first African-American woman to be crowned Miss Louisiana Tech.

In the year 2000, she won the ‘Miss Louisiana’ title. In 2001, she competed in the Miss America pageant, where she finished first runner-up, won the Quality of Life title, and was a preliminary winner in swimsuit and talent. She then received her Juris Doctor from the Southern University Law Center in Baton Rouge, Louisiana, where she graduated first in her class.

Talking about Judge Faith Jenkins’s professional career, she began her in the New York City office of Sidley Austin. After working as a litigator for five years, she was an Assistant District Attorney, prosecuting criminals at the “Manhattan District Attorney” office. Moreover, she has worked in different news channels such as CNN, MSNBC, Fox News Channel, and Fox Business Channel as a legal analyst, on shows including Fox & Friends, The O’Reilly Factor, Hannity, Politics Nation with Rev.

Al Sharpton, Studio B with Shepard Smith, Happening Now, Lou Dobbs Forum, Your World with Neil Cavuto, Willis Study, and truTV’s In Session. Moreover,  she has contributed opinion editorials addressing current events in the New York Daily News. It was revealed on May 29, 2014, that she would star as a judge on the daytime TV show Judge Faith, a “nationally syndicated arbitration-based court” TV series that premiered on September 22, 2014. 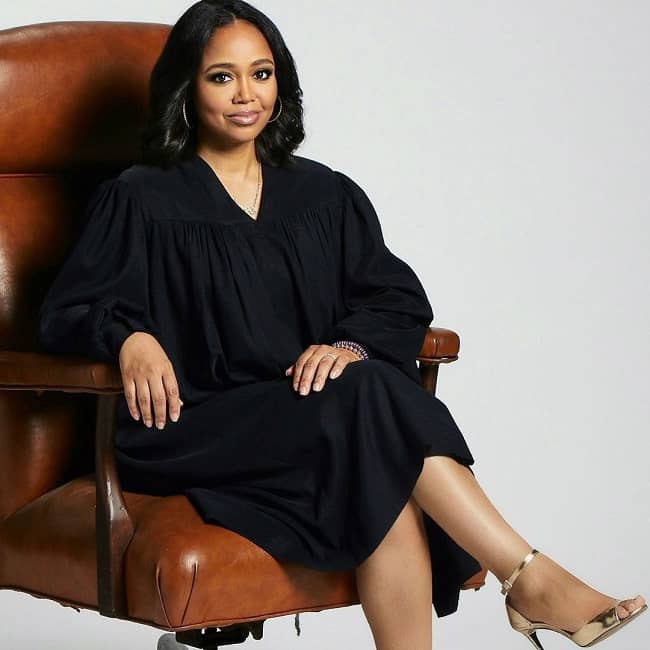 This television show earned her fan base popularity. Moreover, she also worked as a host in the true-crime documentary series known as ”Justice By Any Means”, which was broadcast on  December 7, 2015, on TV one channel. Furthermore, she has replaced Judge Lynn Toler as the presiding judge on Divorce Court as of the 2020-21 season.

Talking about her awards and recognitions, she has won a number of awards till now. In 2000, she won the Miss Louisiana title. And she also competed in the Miss America 2001. In which, she became the first runner-up and won the Quality of Life award, and the preliminary winner in a swimsuit. Looking at her successful career, we can assume that she will receive more numbers of awards and recognition in the upcoming years.

Talking about Jenkins’s relationship status, she is a married woman. On March 8, 2020, she married American singer, songwriter Kenny Lattimore. They exchange ties the knot at Los Angeles’ First Congressional Church. 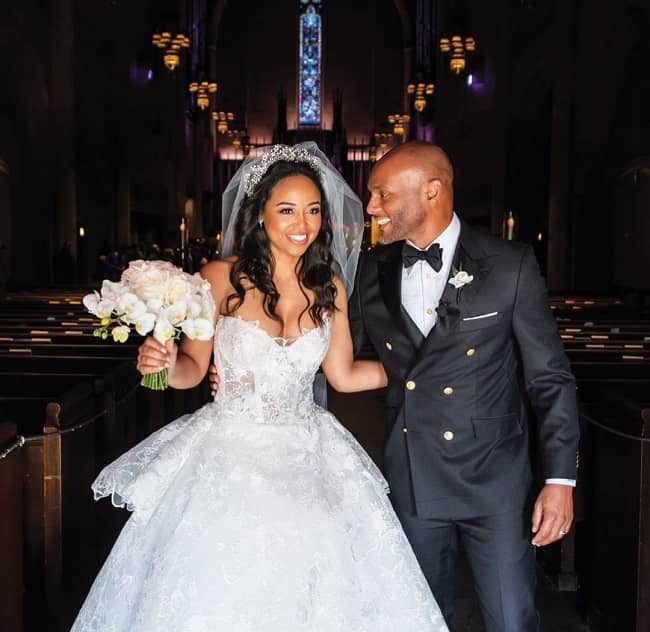 Talking about her rumors and controversy, she’s not a part of them until now. Besides that, Jenkin is focusing on his personal and professional life. Moreover, the lawyer likes to keep a distance from the rumors and the controversy.

Talking about Jenkins’s body measurement, she stands at 5 feet 3 inches tall and weighs around 56Kg. She has black hair and black eyes. Furthermore, her body measurements are measure at 34-26-36. Similarly, she has a bra size of 34DD.

The size of her waist is 26 inches and her hips size is 35 inches. Also, the lawyer wears a shoe size of 5 (US). In addition to that, she has a pair of attractive black eyes with black hair. 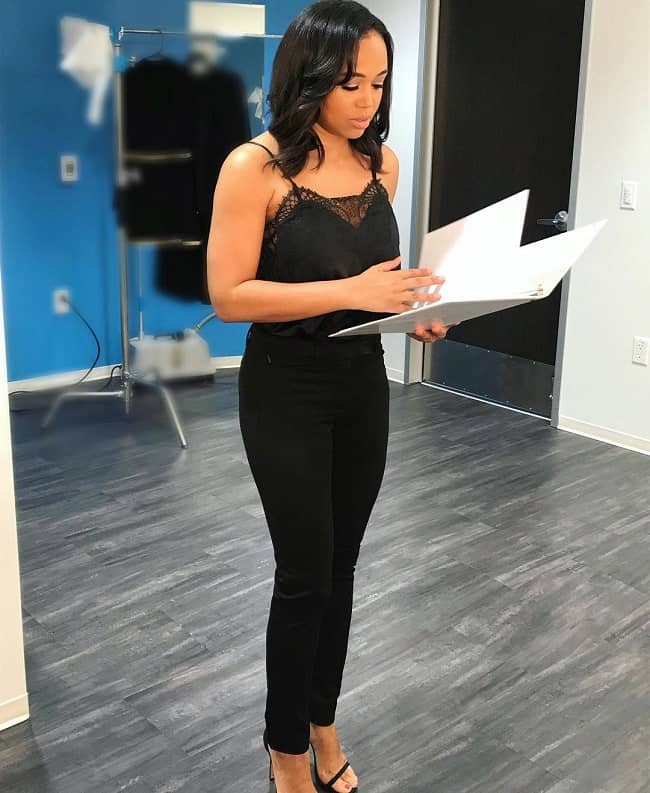