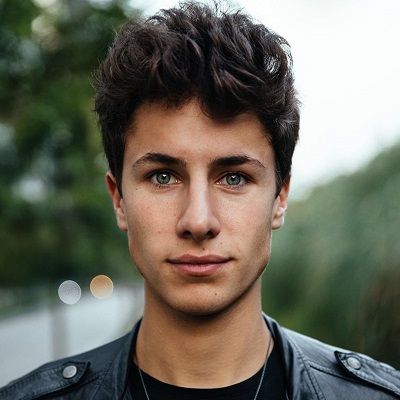 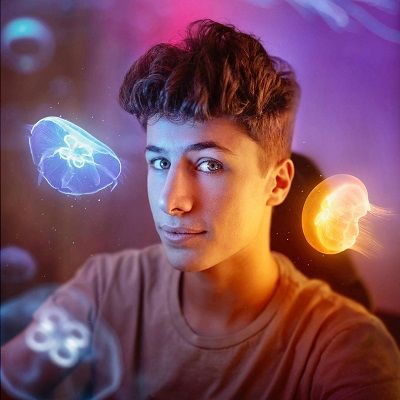 Juanpa Zurita was born as Juan Pablo Martinez-Zurita Arellano on 29th March 1996 in Mexico City, Mexico. He is 25 years old and his zodiac sign is an Aries. Likewise, he was born to Teresa Arellano and Fernando Martinez-Zurita Reed. He has three siblings, two brothers; Fernando Zurita and Andres Zurita and a sister, Paola Zurita.

Similarly, about his nationality, he holds Mexican nationality, and his ethnicity is of Latino background. Though, he grew up in Mexico however his family settled down in Washington DC. He along with his family moved to the United States during his early teens when his father was appointed as a political counselor at the Mexican Embassy in Washington D.C. Currently, he moved to Los Angeles along his family. Furthermore, reflecting upon his educational background, he received a degree in Business Management enrolled at Florida State University.

Initially, he started his career in social media through his Vine account. At the age of 17, he posted a vine, ‘That dog killed Chuck Norris and was after me’ which gained a million views for his hilarious video. He made his content in both English and Spanish and many viewers were attracted to his attractive look. Furthermore, since then there was no looking back for him. He became one of the most viewed vine stars in Mexico. Similarly, he has collaborated with many fellow vine stars like Jerome Jarre, his brother Andres Zurita and many more.

Likewise, with an increase in his popularity, he slowly switched into opening his Youtube channel too. He joined Youtube in 21st October 2016 and has gained 1.89 Million subscribers in his ‘Juanpa Zurita Comedy’ channel. With his fame in Vine, it did not take long for him to gain followers here too. Moreover, his contents are funny videos. Likewise, he has collaborated with many fellow Youtubers like Rudy Mancuso, Anwar Jibawi, Hannah Stocking, Lele Pons, and Twan Kuyper.

Furthermore, his most viewed video is his collab with Hannah Stocking, ‘Body Swap| he & Hannah Stocking’ uploaded on 25th March 2019 has gained 20 million views. Likewise, his other most popular videos include, ‘When You Fail a Test| Juanpa Zurita’, ‘Dream Hopping| Juanpa Zurita, Lele Pons, Rudy Mancuso’, What is your Fortune?’, ‘I said yes to Everything for 24 Hours’ which has gained more than 5 million views.

Moreover, besides Youtube, Juanpa has also modeled in some of the famous fashion brands in the industries which are Calvin Klein, Louis Vuitton, Pull & Bear, Dolce & Gabbana and many more. Likewise, Juanna also became one of the Millennials who modeled for Dolce & Gabbana during their Fashion Week in Milan in January 2016. He modeled beside Cameron Dallas, Diggy Simmons, Austin Mahone, and Lucky Blue Smith. Similarly, he also received the chance to play in the Netflix series Luis Miguel. 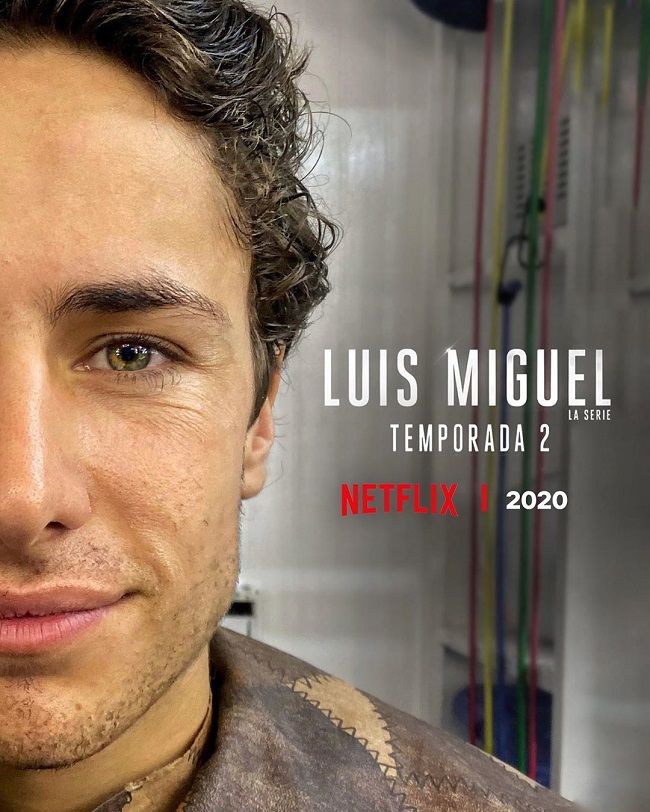 Furthermore, through his fame in social media, he has also worked for many humanitarian activities. He along with his fellow YouTubers, Jerome Jarre, Casey Neistat and Ben Stiller campaigned against famine in Somalia in March 2017. They led a movement called ‘Love Army for Somalia’ and collected more than $1.8 million. Likewise, he traveled to Somalia through Turkish Airlines in May to distribute the food brought to give it to Somalian families.

Likewise, his net worth is $1.5 Million and his primary source of income is Youtube. 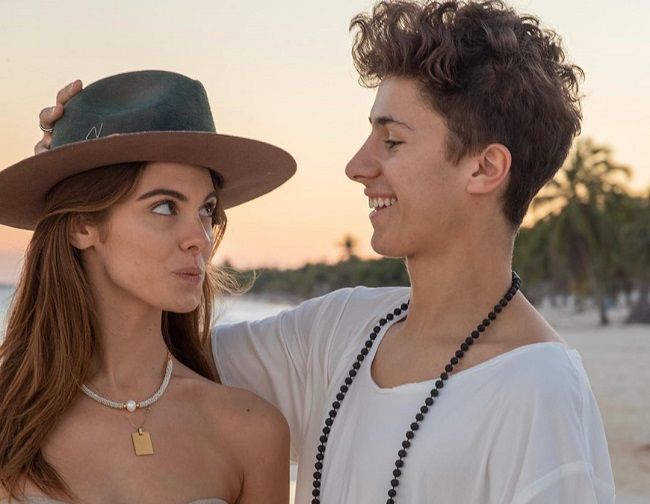 Juanpa stands the height of around 5 feet, 8 inches (68 inches) and weighs 65 kg and has a very slender body type. Likewise, he has blonde hair color and grey eyes. However, there is not much information regarding his body measurement.