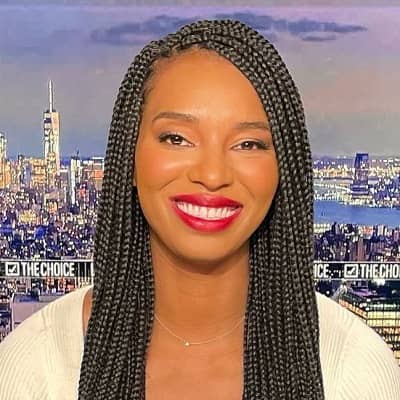 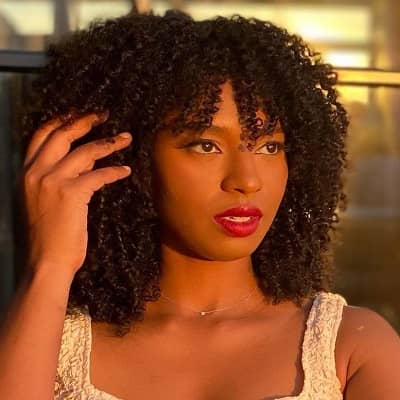 Juanita Tolliver was born on  July 22, 1985, in her birthplace, Tennessee, the United States of America. Juanita’s age is currently 37 years old and holds American nationality. She belongs to mixed ethnicity and has a Cancer zodiac sign. The media person was raised in her hometown Arlington, Virginia. She has a sister whose name is unknown to the public. Likewise, there is no more information regarding her parents. 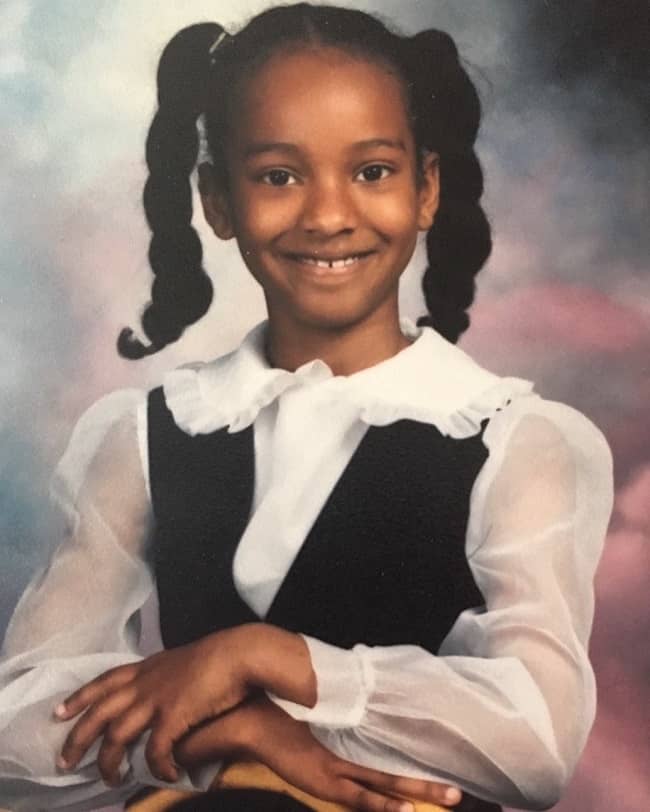 Talking about her academic qualification, she completed her school education at Private High School. And completed her graduation from the University of North Carolina with a Bachelor of Arts degree in political science. Furthermore, she attended the Fletcher School of Law and Diplomacy at Tufts University where she graduated with a master of arts degree.

After finishing her academic qualification, she started a career in politics. Firstly, she worked as a manager of New Profit, a venture philanthropy organization. In there, she worked only for a year. She joined Opportunity Nation as a Coalition and Advocacy Manager in 2017. In the same year, she was named the outreach director for the Arlington Young Democrats. She worked for the Center for American Progress as a Director of Campaigns in 2018. Moreover, she joined Supermajority in March 2020, during the election season, as the National Political Director.

Juanita is also famous and popular for her work at MSNBC. It is an American television network that provides news coverage and political commentary. In February 2021, she joined the network as a political analyst. She is a political journalist on MSNBC and a host on Peacock, a streaming platform.

Talking about her achievement and awards, she has not won any of them to the day. Looking at her successful career as a political analyst, we can assume that in the upcoming day she will surely win some of them.

As a media person and political analyst, Juanita has earned a decent amount of sum in her professional life. Talking about her net worth, it is estimated at around 1 million as of 2022. Besides that, there is no more detailed information regarding her income and salary. We can assume that her net worth will increase in the upcoming year to her success.

Juanita Tolliver is a married woman. Moreover, she is the wife of Chris Leist. Christ is the senior digital advertising manager at Mothership Strategies. The couple exchange the ring on 23 June 2019. They first met each other while working for Martha Coakley’s Campaign. Christ is also a fan of politics. In 2012, during Barack Obama’s re-election campaign, he was a field organizer. Aside from that, little more is revealed about their relationship. 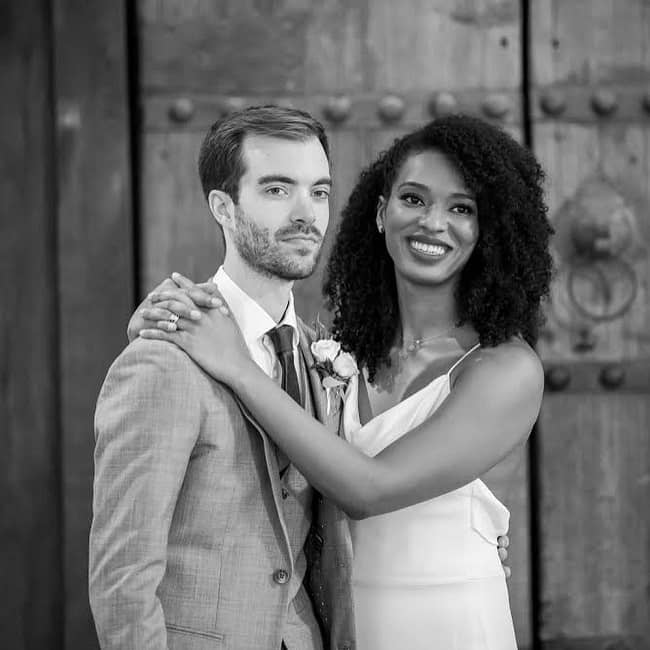 Talking about her rumors and her controversy, she’s not a part of them until now. Aside from that, she is focusing on her personal and professional responsibilities. Furthermore, she prefers to stay away from rumors and drama.

Juanita is a gorgeous lady. She is 5 feet 6 inches tall and weighs about 59 kg. Moreover, she has brown eyes and black color hair. Besides that, there is no more detailed information regarding her other body measurements. 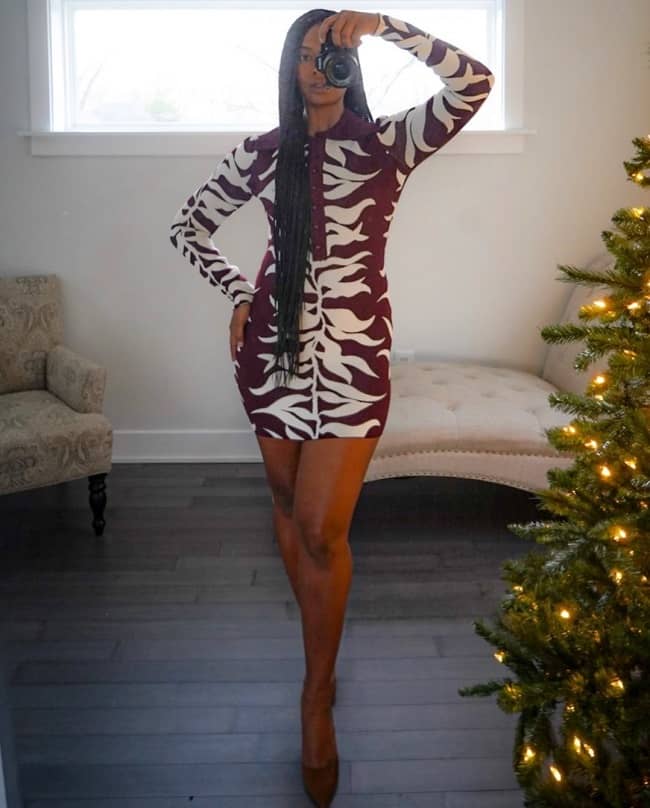