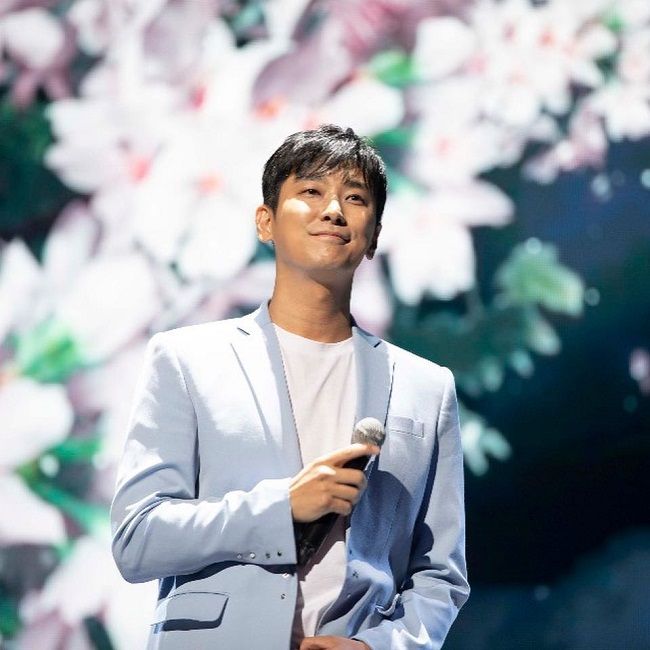 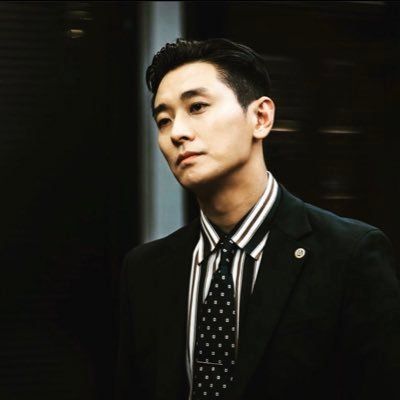 Ju Ji Hoon is the South Korean actor and model. Jun Ji Hoon is popular for his first leading role which was the hit 2006 drama ‘Princess Hours’. Likewise, some of his other notable work includes, ‘The Devil Antique’, ‘Along with the Gods’, ‘The Spy Gone North’, and ‘Kingdom’.

Ju Ji Hoon was born on 16th May 1982 having Taurus as a zodiac sign and is currently 39 years old. His real name is Joo Young Hoon and the Chinese name is Chu Chihun. Likewise, Hoon was born in Seoul, South Korea, and holds Korean nationality. Similarly, he follows Roman Catholic and is Korean by ethnicity. Regarding his family background, Hoon has not shared much information about parents and family. Moreover, there is information that he has one sister.

Likewise, talking about his personal preferences, Hoon is very sporty and loves playing swimming and basketball. Similarly, he is a very skillful personality and has amazing skills in various including singing, dancing, playing guitar and piano, and Hapkido. Likewise, he is an avid reader and speed reading is his exceptional skill. Furthermore, talking about his educational background, Hoon completed his schooling at Shinam Middle School. Likewise, for high school, he went to Jamsil High School. Likewise, he later graduated in Multimedia and an Acting major from Kyonggi University.

After graduating as an acting major, Hoon has played in various television dramas in a supporting role. However, his career came on the fast track after his lead role in the 2006 hit romantic comedy-drama ‘Princess Hours’. This drama was based on the manhwa Goong in which he starred along with actors Yoon Eun-Hye, Kim Jeong Hoon, and Song Ji Hyo. Moreover, this series became his breakthrough as it hit a peak rating of 28.3% domestically and internationally across Asia getting him into Korean Wave stardom.

Likewise, in the year 2007, Hoon played in the series ‘The Devil’ which is a revenge drama airing on KBS2 playing along with Uhm Tae-Woong and Shin Min-Ah. Followed by this, in another year, he made his debut movie in the South Korean comedy movie ‘Antique’. This movie was based on the Japanese manga ‘Antique Bakery’ depicting the lives of four men working in a small bakery. Moreover, this movie was invited to the ‘59th Berlin International Film Festival’. Likewise, in the year 2009, he played in the romantic comedy film ‘The Naked Kitchen’ in which he was reunited with his former co-star Shin Min Ah.

Hoon joined his military enlistment on 2nd February 2010 enlisting in the ‘Republic of Korea Army’. Likewise, he started his five weeks of basic training on mandatory military service at the 306th draft in Uijeongbu of Gyeonggi Province, followed by active duty with the reserve forces. Similarly, in August, in the military musical ‘Voyage of Life,’ he co-starred with fellow actor Lee Joon Gi. This musical was co-produced by the Ministry of National Defense and Korea Musical Theatre Association to commemorate the 60th anniversary of the Korean War.

After discharge from military service in January 2011, he signed a contract with ‘KeyEast’ the entertainment agency. Likewise, he made his comeback from the comedy movie ‘Am the King in August 2012. This historical comedy-drama is based on the popular novel ‘The Prince and the Pauper in which he played the dual role of Grand Prince Choong-Nyung and of Doek-Chil who is a slave.

Followed by this, he played in the melodrama television series ‘Five Fingers’ in which he played along with Chae Shi-Ra, Ji Chang-Wook, and Jin Se-Yeon. Likewise, he played in the medical drama ‘Medical Top Team and the romantic comedy movie ‘Marriage Blue’ in the year November 2012. Likewise, in the year 2014, Hoon played in the South Korean neo-noir movie ‘Confession’ in which he paired up with Ji Sung and Lee Kwang-Soo. This movie brutally explores the aftermath of three men’s friendship dealing with the death of one’s mother. Hoon made his debut in the Chinese romantic thriller ‘Love Suspicion’ in the year 2014. 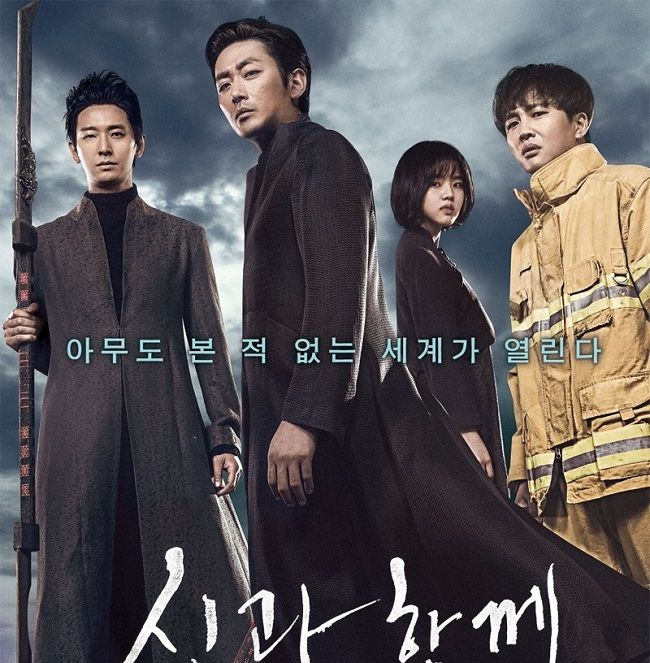 Caption: Ju Jo Hoon with cast members of ‘Along With the Gods’. Source: Instagram

Hoon has been through controversy on his early career on 27th April 2009. He was arrested by Seoul Metropolitan Police for drug charges in which he was arrested along with other 15 people. Likewise, on 23rd June 2009 Hoon was pleaded guilty in the court for use of drugs like ecstasy and Ketamine. Moreover, he was served a sentence of six months in jail, and suspension for one year. Additionally also 120 hours of community service with a fine of 360,000 won.

Regarding his achievement, Hoon has made excellent achievements in his career. Likewise, he has received awards and was nominated for various works. Hoon received the ‘Best Male Model’ and ‘Most Stylish Male Model’ category for Korea Best Dresser Swan Awards, The Photographers Association, Korea Best Dresser Swan Awards, and Style Magazine. Likewise, for his debut lead role in Princess Hours, Hoon received the ‘MBC Drama Awards’ for Best New Actor.

Furthermore, he received Popular Star Award and Best Supporting Actor for his work in ‘The Spy Gone North’. Likewise, he received the Best Actor award for ‘Along with the Gods: The Two Worlds, Dark Figure of Crime’ and ‘Dark Figure of Crime’. Similarly, Hoon received the Best Supporting Actor for ‘The Spy Gone North’.

Regarding his relationship status, Ju Ji Hoon is straight and single. However, in the past, he was dating Ga-In member of Brown Eyed Girls. Likewise, they were a very loving couple, however, ended their more than three years relationship in May 2014.