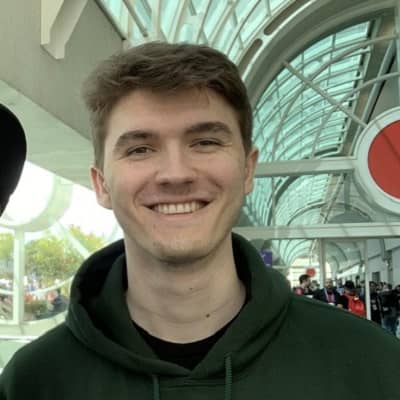 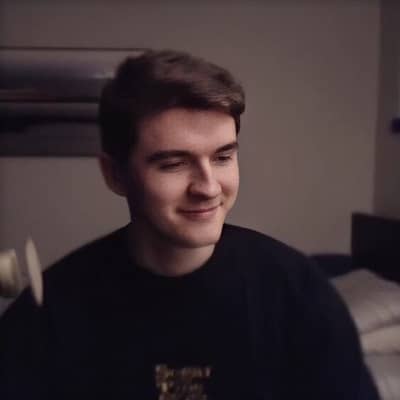 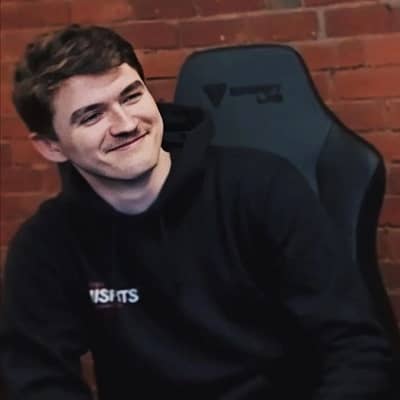 Jschlatt is a young American social media personality. Jschlatt is primarily a Youtuber and streamer who focuses on online games including Minecraft among others.

Jschlatt was born on 10 September 1999 and his age is currently 21 years old. He is a citizen of the United States and there are some reports claiming that he is originally from New York City. Similarly, his zodiac sign is Virgo. He is also popular online as jschlattLIVE. There is no information regarding his parents, siblings, and other family details.

He also has yet to share information related to his educational journey. But there are some reports that suggest that he studies computer science and cybersecurity and also has student debt of $90 thousand. He has also stated that he had attended Harvard for 4 years.0

Professionally, Jschlatt is a young Youtube star. He creates videos on games including Minecraft, Cities Skylines, various Wii games, and others. The young Youtube gamer is also famous for being a member of the now-defunct SMPLive. It is a stream-only Minecraft server started by CallMeCarson.

Moreover, he is a veteran of SMP Live. He has very iconic jokes like the infamous Schlattcoin, the “funny mic”, “what’s poppin” and the “Schlatt-Walk”. He also owns 50% of the business “Schlatt & Co.” along with his most loyal business partner, ConnorEatsPants. 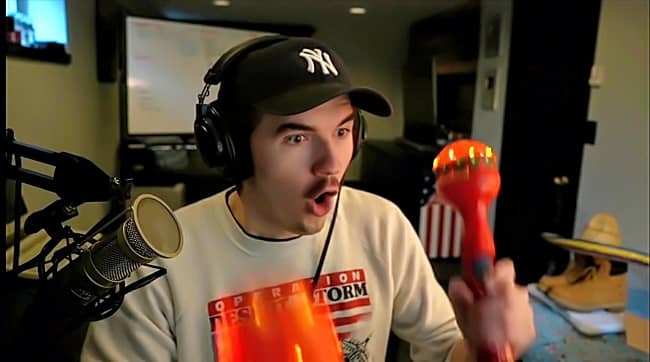 Prior to joining the server, he was also famous for his videos on YouTube such as elon r u ok, his OpenTTD series, “A Tribute to Minecraft”, and “A Tribute to Mario Kart”.

Soon after that, he started uploading MLG and other meme related content. On 6 May 2018, he uploaded A Tribute to Minecraft. Unlike other videos, A Tribute to Minecraft focused more on emotion rather than comedic value. Then on 19 March 2019, the Youtuber uploaded his last video onto the “Jschlatt” main channel. Following this, he focused on streaming and making videos on JschlattLIVE.

Besides his YouTube, he has also been a co-host of the podcast, Sleep Deprived alongside other popular podcasters like Apandah, Aztrosist, and Mikasacus. Moreover, he joined SMP Live Server on 1 March 2019.

Furthermore, he is a fan of SugarPine7 and Cow Chop. The gamer has shown his hatred for Barack Obama through memes on his Instagram handle. He is also popular for looking like Logan Mitchell of the Nickelodeon series, Big Time Rush.

This is a series of retrospectives on his favorite pieces of media. There are currently three videos in the series. One of them is on Minecraft, another is on Mario Kart, and the remaining one is on Rollercoaster Tycoon. There is also an unfinished tribute series on the 1997 Radiohead album “OK Computer”. However, he abandoned it due to copyright strikes and claims from Radiohead’s record label group, Beggars.

He also has a series of videos on OpenTTD. It is a transportation game. However, it has been a long time that the gamer has not used this series. It is possibly due to the rising popularity of his Minecraft videos in comparison to OpenTTD.

For a brief period, he also made video essay-styled content on his channel. These videos covered a wide range of topics. The topics ranged from the Garfield Gender War to the vastness of space to mechanical keyboards. However, the Youtuber has not made a video essay in a while. 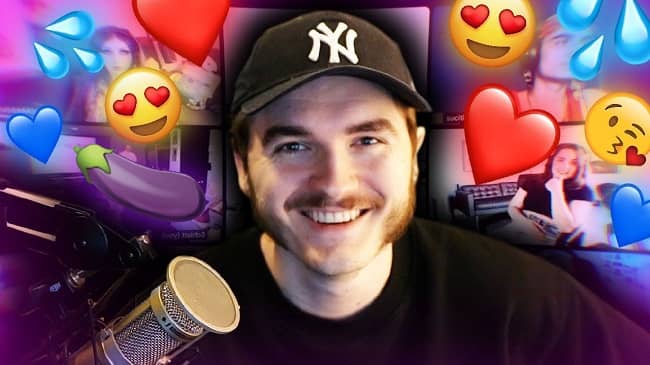 Most of the earlier content on his main channel is memes. They are usually around 30 seconds long and some of such videos are “Elon r u ok” and a series of MLG themed videos.

Additionally, he has also made multiple “tier list” style streams. In these streams, the Youtuber reviews multiple pieces of content and then ranks them on a tier list. So far, these streams include ranking his fans’ Minecraft bases, Minecraft parody songs, Minecraft music discs, and more.

Many of his videos are from SMPLive. It is a streamer-only Minecraft server started by CallMeCarson. He often collaborated with others on the server. Some of his collaborations include ConnorEatsPants, to scam others out of their hard-earned money, in exchange for his cryptocurrency, Schlattcoin.

Furthermore, he also plays a lot of Minecraft outside of SMPLive. The gamer used to play on Minecraft Mondays. It is a weekly event for both Minecraft and non-Minecraft YouTubers. In this event, teams of 2 compete for $10,000.

Many of his Minecraft content is in collaboration with other SMPLive YouTubers including Wilbur Soot. The young Youtube gamer is also a part of the Dream SMP along with other popular streamers and YouTubers.

Even though he does not stream anymore, he plays an array of Wii games on the “jschlattLIVE” channel. Some Wii games he plays include Wii Sports Resort or Cooking Mama, using a face cam.

He is also popular for appearing in a variety of videos by different creators. Some of the most notable ones are CallmeCarson, Wilbur Soot, and Tommyinnit. Similarly, he is also part of the Lunch Club Youtube Channel. The gamer also appears on streams even though he himself stopped streaming.

There is no verified information regarding Jschlatt’s relationship status and affairs. He might be more focused on Youtube, gaming, and other professional activities rather than involving in affairs.

He stands tall at a height of approximately 6 feet 3 inches and his weight is around 70 kgs. Likewise, he has brown hair and eyes of the same color. 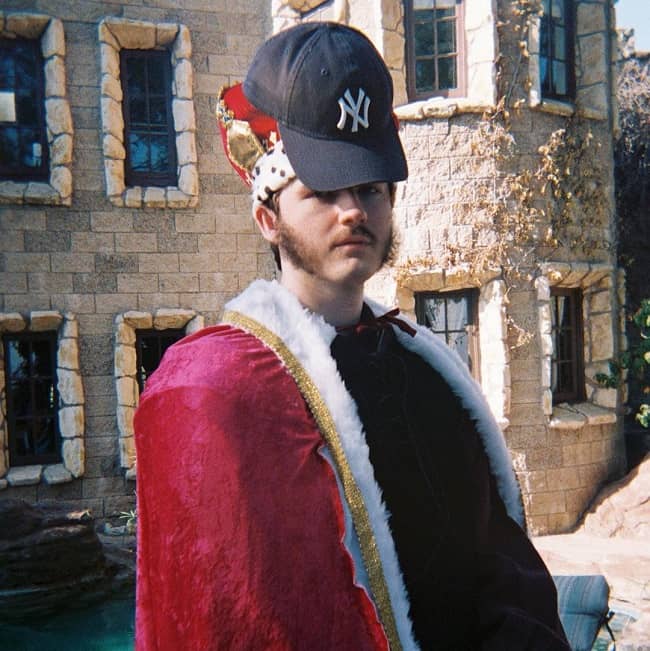 Talking about his social media presence, Jschlatt joined Twitter in January 2016 and so far has over 1.2 million followers on his @jschlatt account. He then created his first Youtube channel “jschlatt” on 7 July 2013. This channel has over 37.9 million views and 807K subscribers.

Similarly, he is most active on “jschlattLIVE” which he created on 14 April 2019. So far, this channel has over 118.6 million views and 1.5 million subscribers at the time of writing this biography. He also goes by @jschlatt on Instagram. This account boasts 44 posts shares and more than 913k followers as of December 2020.

Moving on, he has a net worth of approximately $103 thousand dollars as of 2020. He earns a good sum of money through his streams and the sale of his merchandise. He also earns an additional amount from his YouTube videos.