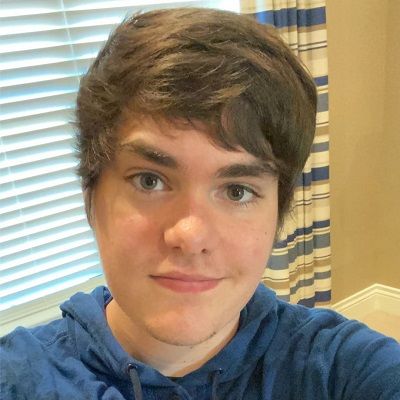 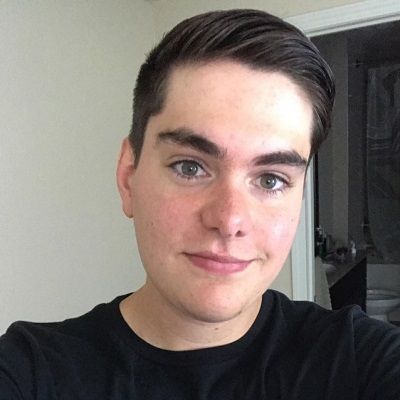 Jpw03 is an American Youtuber and Twitch streamer. Jpw03 plays a variety of games on his channel like, Minecraft, Rust, Garry’s Mod, ARK, and 7DTD.

Jpw03 was born on 29th April 1998 and is currently 22 years old. His birth name is Jeremiah Woodward and his zodiac sign is Taurus. Likewise, he lives in Florida, United States of America. His nationality is American, belongs to the Caucasian ethnic group, and follows Christianity. Similarly, his mother’s name is Lauria May Woodward but he has not shared his father’s name. Likewise, he has two brothers Jake and Lance. 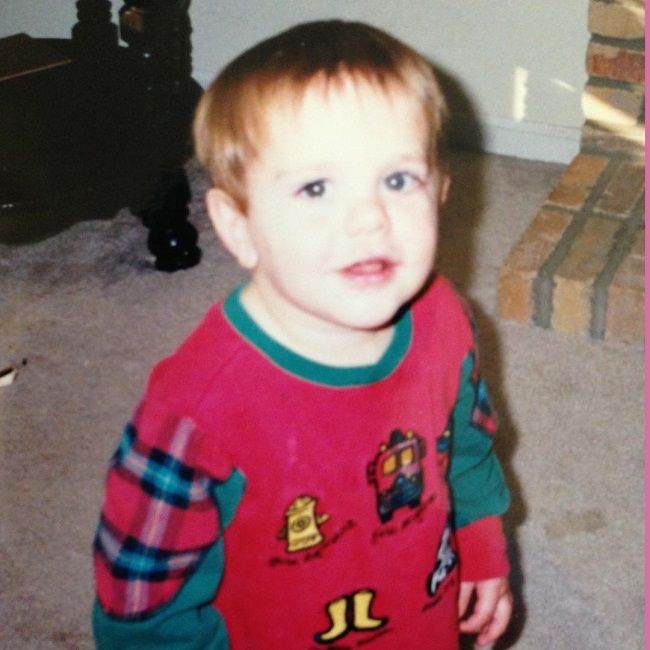 Likewise, he loves watching Ice hockey and his favorite team is Tampa Bay Lightning. Similarly, his favorite football club is Barcelona FC. Besides this, he is also keen on playing online games like Minecraft and other online games. Furthermore, reflecting upon his educational qualification, he is a high school graduate. However, there is no information about his further education qualification. 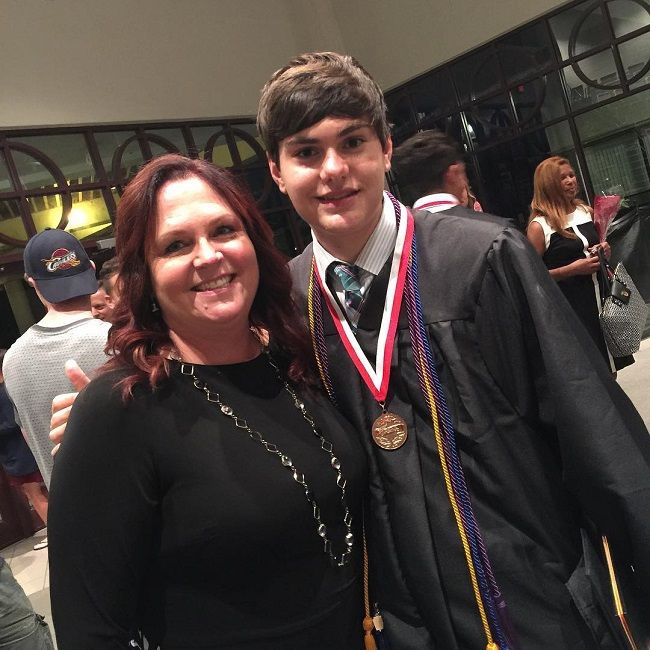 Caption: Jpw03 during his graduation with his mom. Source: Instagram

Jpw03 started his career on Youtube since 20th February 2013. The title of his Youtube channel is ‘Jpw03’ and has 99.4K subscribers. Likewise, in this channel, he mostly posts videos of online games and game streaming. Similarly, he also does Twitch streaming and also uses Patreon in which he posts contents like on Youtube. He has over more than 22K followers in his Twitch channel.

Likewise, his first video on his channel was, ‘Some of the FC Barcelona players walking out before the Milan game!’ which was uploaded on 20th May 2013 and has 1.9k viewers. Followed by this, he uploaded another video on the same day ‘The rest of the FC Barcelona players walking out of the hotel room before the Milan game!’. After this, he began uploading his Minecraft videos. His next videos were, ‘Minecraft Singleplayer Episode 1! A New Beginning’, ‘Minecraft Singleplayer Episode 2’, ‘200 Subscribers Video and Channel Update!’, and ‘Let’s Play Minecraft’.

Similarly, his most popular video is ‘Hi Freddy! Five Nights At Freddy’s Gmod Horror Map with Lordminion 777!’ which was uploaded on 8th May 2016 and has 425k views in it. He has other popular videos like, ‘Why is everything so scary! Five Nights At Freddy’s 2 Garry’s Mod Map W/ Lordminion 777!’, ‘Toy Freddy Hates Me!’, ‘Toy Chica Is That You?’, ‘Fox Wants Our Booties’, ‘The Most Terrified I’ve Ever Been in My Entire’, and ‘Purple Freddy PLS!’ which has more than 100k views.

Currently, there is no information about him receiving any awards or being in nomination for any awards yet. However, as his Youtube followers are growing steadily as the growing support he is receiving in his social media he will surely gain lots of fame.

Similarly, he has earned quite fame through his channel and his primary source of income is his Youtube channel. According to online sources like Wikipedia, Forbes, IMDB, and others, his net worth is $57 million. However, there is no information about his asset value. Talking of brand endorsements, he is not tied with any brands as of now. Likewise, his popularity is steadily growing and it is likely possible that he might soon get brand endorsements as well.

Moreover, Jpw03 has not been associated with any type of controversy before. He has made a fine line between personal and professional life. Likewise, he has been making a clean appearance and also does not have any controversies surrounding him around.

He stands the height of 5 feet 6 inches tall (66 inches) and weighs around 62 kg. he has an average body type with fair looking skin, pair of grey eyes, and blonde color hair. However, there is no information about his body measurement. 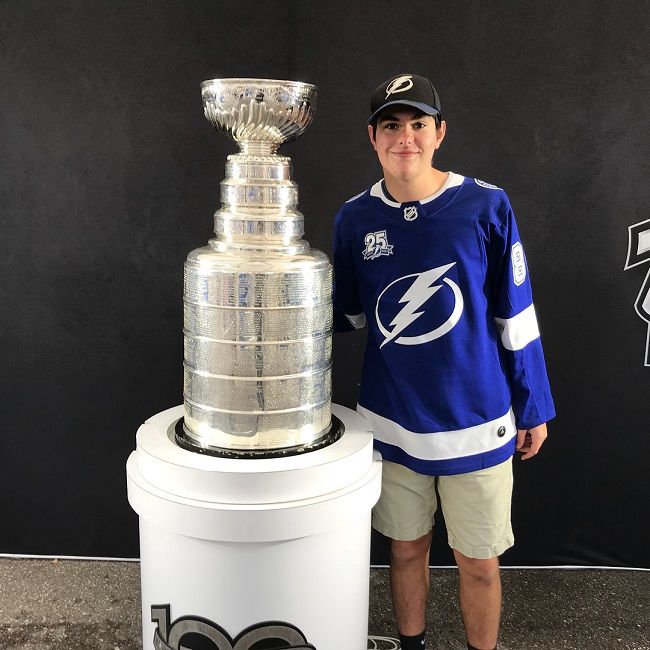