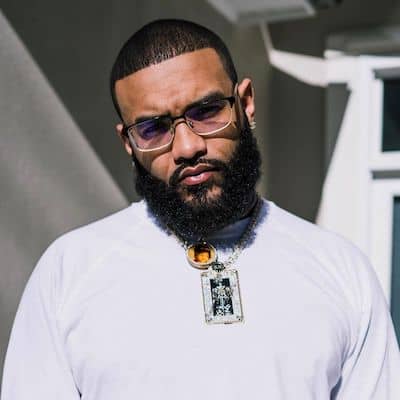 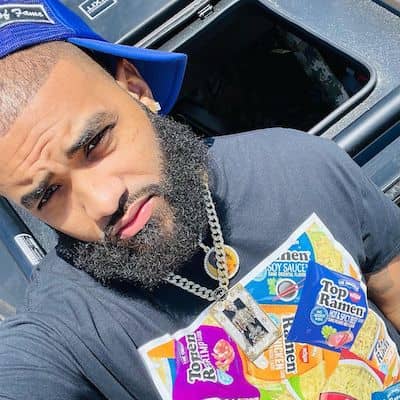 Joyner Lucas is an American lyricist, hip-hop artist, rapper, and poet. Joyner Lucas received huge exposure and critical acclaim after the release of his single “Ross Capicchioni” in 2015. Likewise, the American rapper has garnered a huge fan following on his social media accounts.

Joyner Lucas was born in the year 1988 and celebrated his birthday on the 17th of August every year. Joyner’s real name is Gary Maurice Lucas Jr.

Likewise, the American rapper is 33 years old at the moment, Joyner was born in Worcester, Massachusetts, USA. Likewise, Joyner belongs to American nationality and was born under the star sign Leo.

Joyner had developed a deep love for music when he was quite young. Moreover, Joyner was writing his own lyrics under the pseudonym G-Storm by the time he turned seven and began recording his music after he turned ten years old.

Joyner has not revealed any details regarding his education and academics. However, we sure do know that the rapper went on to attend South high Community School located in Worcester. Likewise, it is unclear if Joyner has gone to attend college for higher education.

Joyner Lucas is a successful rapper and lyricist. Likewise, he was in his teens when he adopted the pseudonym, Future Joyner.

In the year 2007, he and Cyrus the Great created a group called Film Skool Rejects and put out their first collaborative album ‘Workprint: The Greatest Mixtape of All Time. On May 13, 2011, he put out his first mixtape, ‘Listen 2 Me’ through the Dead Silences record label.

The mixtape has 19 tracks. Furthermore, the rapper released his second mixtape, ‘Low-Frequency Oscillators’, on October 3, 2013. The album is Comprised of 18 tracks. Similarly, the mixtape was created to demonstrate Lucas’ ability to make his own music.

The commercial album was quite successful as was one of its singles, ‘Ross Capicchioni’. Furthermore, the album’s success brought him the opportunity to appear in the 2015 BET Hip-Hop Awards Cypher. 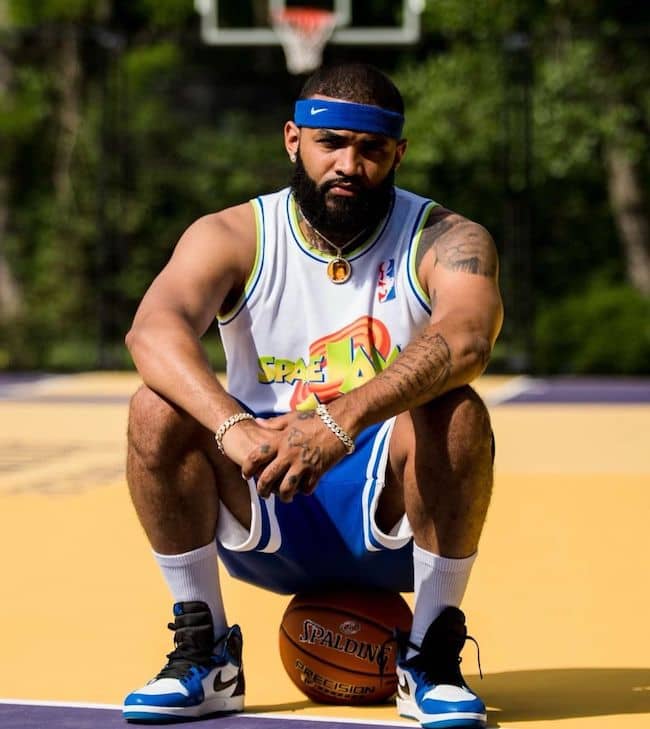 Likewise, the mixtape contained 16 songs. The album’s single ‘I’m Sorry’ was released on August 5, 2015. Moreover, It has garnered over 40 million views to date.

Furthermore, On November 28, 2017, the rapper released the non-album single, ‘I’m Not Racist’. The mixtape track has two distinctive parts.

In the beginning, part, Lucas raps from the perspective of a white Trump supporter, whereas in the second part, he raps from the point of view of a black man. Throughout the mixtape, an ambient trip-hop beat plays on.

Moreover, the song I’m Not Racist is his most successful track to date, as well as the most controversial. The track was first uploaded on his YouTube channel. The rapper is presently working on a collaborative album titled ‘Angels & Demons’ with Chris Brown.

Joyner is in a relationship with Carmen Julissa Ayala. Likewise, the pair have a sort of on-and-off romantic relationship. Moreover, Joyner has a son named Joyner Messiah Lucas. 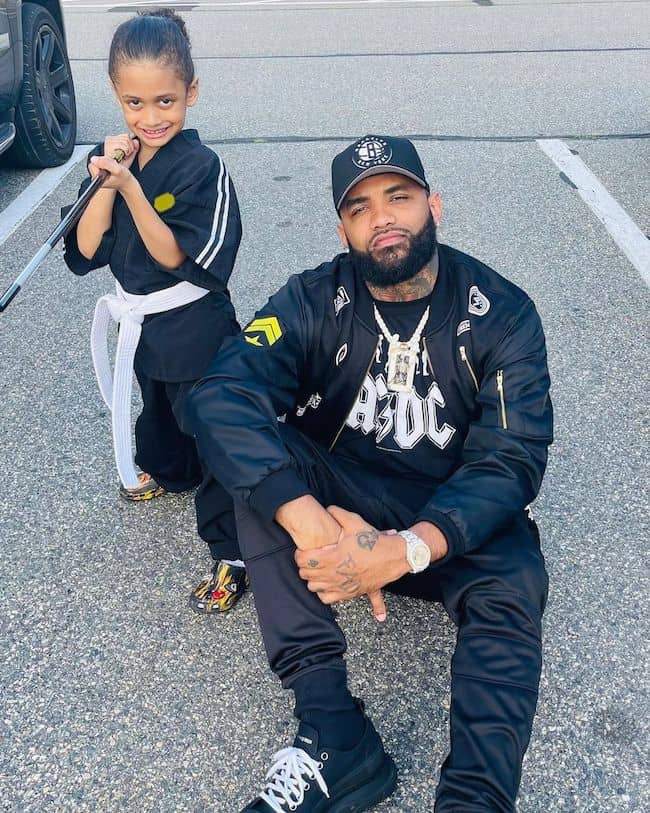 Joyner Lucas has not involved himself in any scandal or controversies. Likewise, the American rapper has maintained a clean internet profile and has stayed miles away from any trouble and controversies.

When it comes to awards, Lucas has not received either of them.

Likewise, the rapper has earned a decent sum of wealth throughout his musical career. As of now, Lucas enjoys a net worth of $2 million.