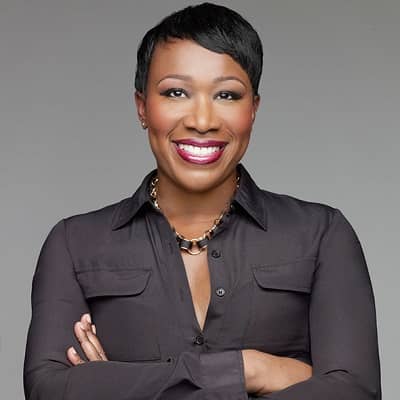 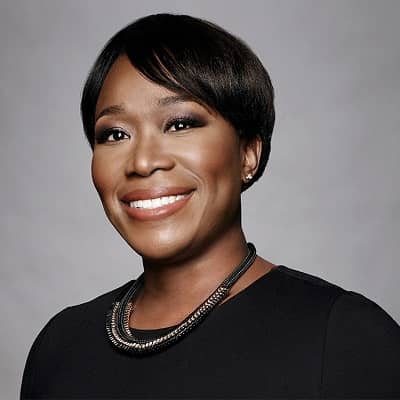 Joy-Ann Reid is an American television host and political commentator. Joy-Ann Reid is currently a national correspondent for MSNBC and also the author of the book “Fracture: Barack Obama, the Clintons, and the Racial Divide.”

Born on December 8, 1968, Reid’s birth name is Joy-Ann M. Lomena-Reid. As of the year 2022, she is 53 years old.  Although Reid was born in Brooklyn New York, her parents were immigrants. Her father was from the  Democratic Republic of Congo whereas her mother was a Guyanese. Her father was rarely in the frame while she was young. Eventually, her parents divorced and she along with her brother and sister were brought up by her mother. The family of 4 lived in Denver Colorado until Joy was 17. But that a tragedy happened. Her mother died due to breast cancer. Following the incident,  Joy started living with her aunt in Flatbush, Brooklyn.

Despite having to go through an emotionally tough childhood, Reid always excelled in her academics. After high school, she got into Harvard University. She struggled as she had to cope with the unfamiliar environment and also pay her fees on her own. However, she graduated in 1991 with a bachelor’s degree in concentration film.

Before becoming a journalist, Reid worked at a business consulting firm. However, she left the firm in 1997 and started working in southern Florida for a WSVN Channel 7 morning show. After about 5 years with WSVN, she gave it up and went to oppose the war in Iraq and President George W. Bush. Eventually, she returned to the radio broadcast. In the meantime, she even served in the Barack Obama presidential campaign.

By 2015, The Reid Report was canceled. Subsequently, she got the position of a national correspondent for MSNBC. Along with this, she has hosted, MSNBC’s political weekend-morning talk show ‘AM Joy’, which has an average of 1 million weekly views. Recently, MSNBC announced that Reid would host The ReidOut, a new Washington-based weeknight show at the 7 p.m

Besides being a successful reporter, Joy is also a well-known author. Her first book ‘Online Banking’ was published in 2000. She is also the author of  ‘The man who stole America.’ However her most popular publish is 2015 ‘Fracture: Barack Obama, the Clintons, and the Racial Divide’

Moreover, Reid is a lecturer at Syracuse University and takes classes exploring race, gender, and the media in Manhattan.

Reid has received many recognizations for her work. She won the Women’s Media Center’s Carol Jenkins Visible and Powerful Media Award. in 2016. Similarly, in 2018 New York Times stated that she had emerged as a “heroine” of the anti-Trump “resistance”. In the same year, she got nominated for three NABJ Salute to Excellence Awards.

After dedicating more than half of their life to journalism, Reid made both fame and riches. The MSNBC national correspondent today stands at a net worth of USD 4 million. Moreover, her salary is around $1.5 million. With her new opportunities to is going to keep raising her worth.

Reid is married to Jason Reid. Jason is an author in addition to an editor, working as an editor for the Discovery Channel. The couple has three children together. Although the two are seen together in public quite a lot, they do not speak much about their private life. They have not even where they met or when they got married. Moreover, the names of their children are also still unknown. 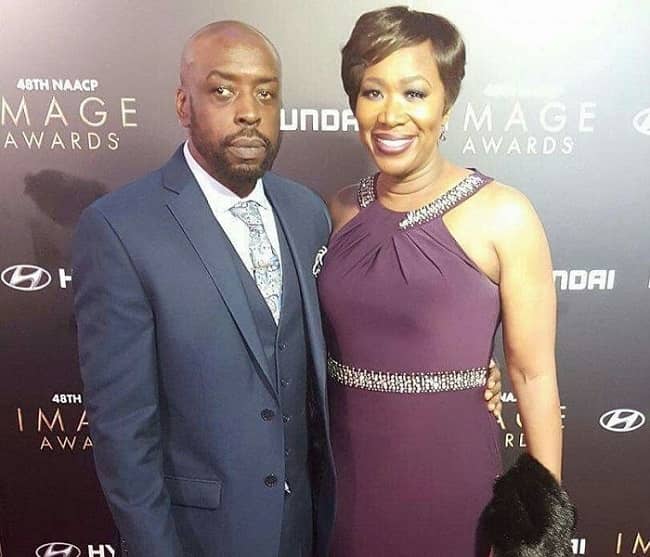 52-year-old Reid is still very active and healthy. She stands at a height of 5 feet and 9 inches tall. However, her exact weight and other body measurements are unavailable. American-African Joy has a dark complexion and shiny black hair. Moreover, she has a beautiful pair of black eyes and a charming smile. 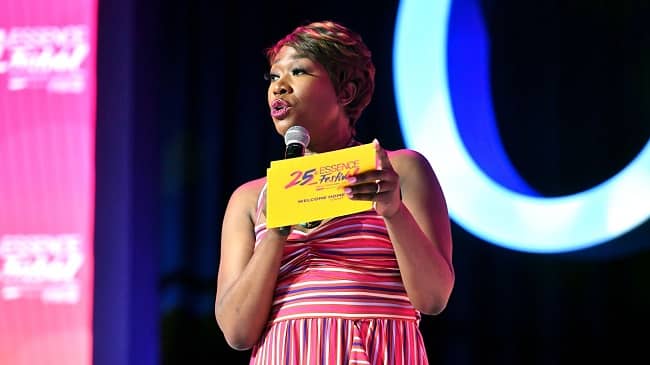 Just like any other journalist in recent times, Joy also uses an internet platform to spread the message and news to the public. She especially is active on Twitter where she constantly posts about ongoing political events. She even expresses her views and ideologies. In 2017, she even was ranked as the most tweeted journalist. More than a million people follow her on Twitter.  However, her Instagram posts are more inclined toward her private life. Here she has over 270k followers.