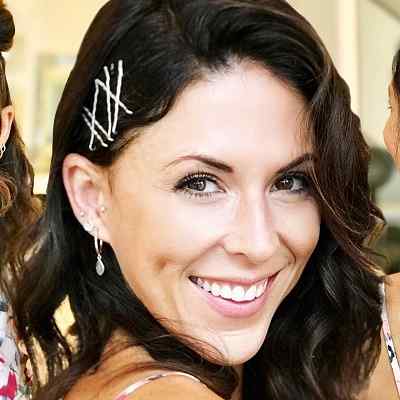 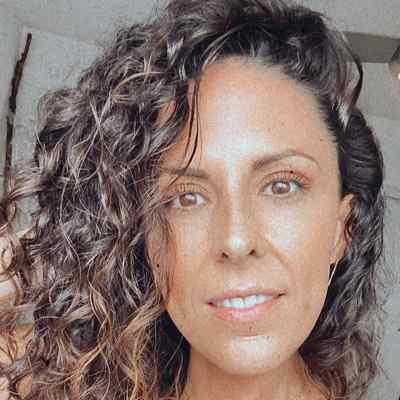 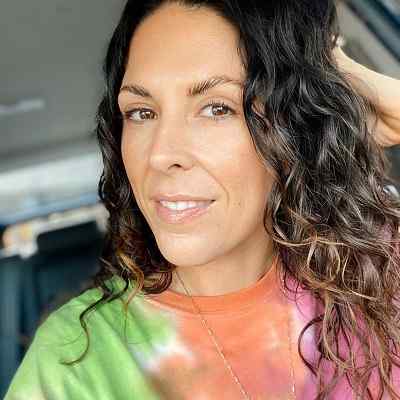 Joslyn Davis is an American Youtuber famous for her self-titled Youtube channel. Joslyn Davis shares a range of comedic videos, mostly centered on fashion and lifestyle content. She has also worked as an on-air host and producer for ClevverTV and executive producer at Clevver Media as well.

Joslyn Davis was born on April 25, 1982, in Downey, California, United States. She is 40 years old and is under the birth sign, Taurus. She holds American nationality. Joslyn grew up in California but now resided in Los Angeles.

The name and information about her parents are not available at the moment. However, she has a sister and a brother. Her sister’s name is Ali Davis and the name of his brother is Wesley Davis. Both of her siblings as well reside in Lo Angeles. 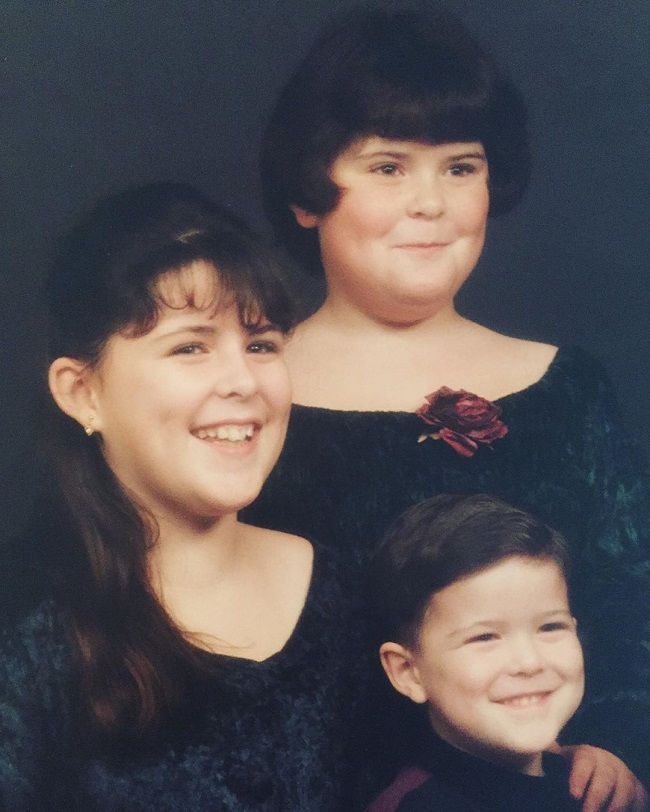 Joslyn Davis is a popular Youtube celebrity who is well known mainly for “ClevverStyle”, “ClevverTV”, and “ClevverNews” channels. All of these channels are operated by Defy Media. She only started focusing on web media after her endeavors in television. The “ClevverStyle” channel is a popular makeup and styling channel portraying the latest trends which has 3.08M subscribers.

Joslyn has co-hosted the “ClevverStyle” beauty-break series. It was a series of videos like “Weirdest ways to curl hair”, “5 Creepy colored contacts lenses for Halloween”, “4 Ways to wash your hair without showering”, and “Trying Youtuber makeup products”. She co-hosted these series with web celebrities such as Lily Martson and BN Baxter. She is also a co-host of beauty-tripping series such as “Getting Henna Tattoo”, “Getting styled for Coachella”, and “Getting dressed for the Grammy’s”.

Likewise, Joslyn is a co-host of the popular “Dirty Laundry”‘s series. The series was about discussing and giving views on celebrities likes “Who dressed best or worse” and “Who repeated Whom”. She is also famous as the guest host of the “ClevverTV” cheat-day series. Likewise, this was a series of videos titled “8 Craziest exotic fruits”, “Mac and Cheese”, “10 Weird but yummy food combinations”, and “7 Crazy sushi rolls”. She was the guest host in the series along with fellow co-hosts Erin Robinson and Sinead De Vries.

Joslyn even gained popularity for co-hosting the “Throwback” videos. The title of the videos are “12 More old songs you didn’t realize were dirty”, “8 Dirty movie references you missed as a kid” and the debatable issue videos such as “Hottest male social media star, “4 Hot celebs we want to marry”, and “4 Best Taylor Swift boyfriend”. She even co-hosted the video “Lick it clean challenge” along with Shane Dawson.

Joslyn has interviewed celebrities such as Jennifer Lopez and Ryan Guzman for the movie “The Boyfriend Next Door” for the channel “ClevverNews”. She was the co-host of the rumor patrol section of “ClevverNews”. It was analyzing the validity of the rumors like “Rihana Confirm Pregnancy”, “Ariana Grande a homewrecker? Lele Pons exposed for publicity”, and “Selena Gomez Pregnant Bride? Justin Bieber announces quitting music for good”. She has even hosted their True Showmance show “Cheating Scandal on Bachelorette- Chad Johnson”. Joslyn was an on-air host for the “2016- Golden Globes Award”.

Furthermore, Joslyn Davis was a host for the “Live Australian Seven Network” as a Hollywood Reporter. She has interviewed many stars such as Robert Pattison, Ian Somerhalder, Selena Gomez, the cast of Pretty Liar, Justin Bieber, and even bands like “All American Rejects” on ClevverTV. Likewise, at present, Joslyn is seen hosting and reporting for Project Runway.com, California Adventure TV (KCAL), “Designing Spaces: Think Green” on HGTV, and “Sunrise”(One of the Australia’s top morning shows). Also, Joslyn along with Lily Marston announced that they had started a company called Shared Media. And she is currently working on it as well.

Moreover, Joslyn even owns her individual Youtube channel. She shares vlogs, and write-ups about her tips, vacation, family occasions, recipes, fun, fashion, and music as well. She has even described her Alaska Sledge Dog Adventure, the best birthday trip party at Cabo Mexico on her Youtube videos. Joslyn also shared videos about her Kayaking at SanJuan islands, Catalina Island Tours, and Paris-France in 90 seconds. Joslyn also shared news of her attending the iHeart Radio Music Awards and her sister’s bachelorette party in her personal vlog.

Davis is even popular on other social media platforms such as Instagram and Twitter. She even volunteers for Music Saves Lives. It is a non-profit organization that was honored by the American Red Cross. She also works for Generosity.org which works to solve the clean water crisis. 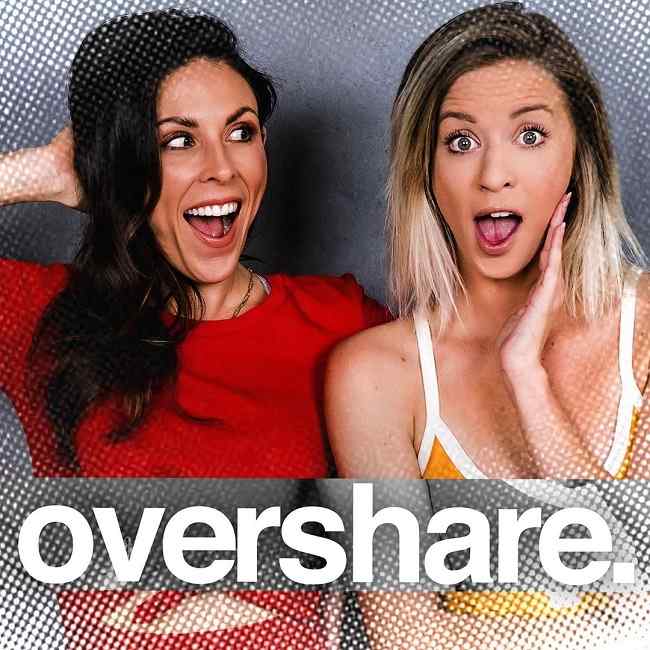 Joslyn Davis is married to her long-term boyfriend, Chris Irisi. They got married in the year 2019. The couple shares a lot of cute and adorable pictures with each other on their respective social accounts. Also, their fans admired them a lot and support them. Joslyn has featured her husband in her Youtube videos as well. 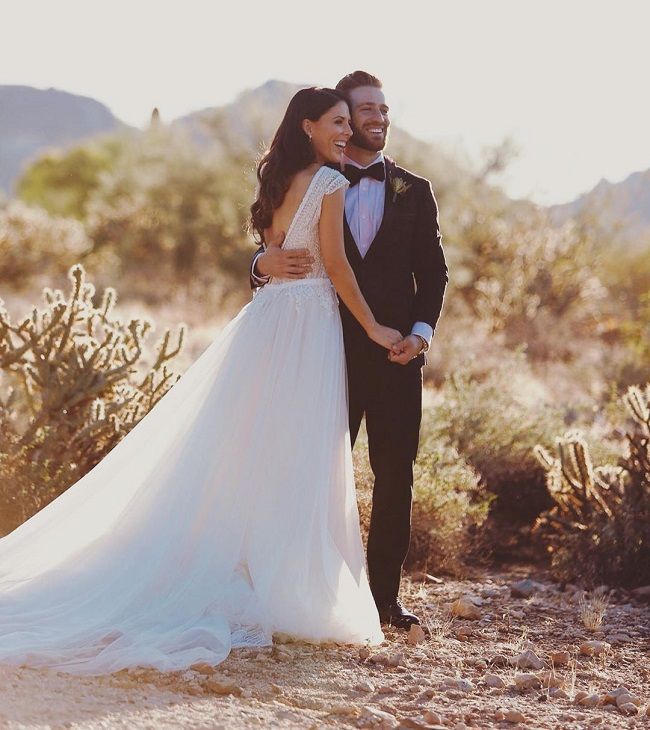 Joslyn’s height is 5 feet 6 inches and her weight is 51 kg. However, her other body measurements such as chest size, waist size, hip size, and any other sizes are not available at the moment. All of those body measurements are still under review. Likewise, Joslyn has got black hair and light brown eyes.

Talking about her income, she has many income sources. And according to trendcelebsnow, she has a net worth of $1 million-$5 million respectively.