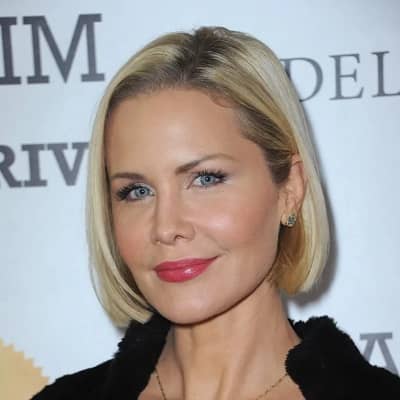 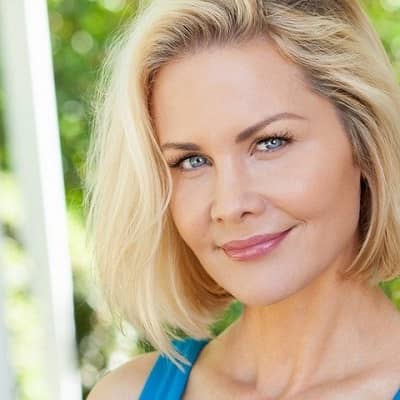 Josie Davis is a well-known American actress, producer, and screenwriter. Josie Davis is best known for her role as Sarah Powell in the TV sitcom “Charles in Charge” from 1987 to 1990.

Josie Davis was born Josie Rebecca Davis on 16th January 1973. Her birth took place in Los Angeles, California, United States. With this, she is currently 49 years old and holds American citizenship. Likewise, she follows the Christian religion and her birth sign is Capricorn.

Moving on towards her family members, she was born to her father Ernest William Davis, and her mother Janet R. Dey. Likewise, she also has a brother named Joshua Davis with whom she grew up. Similarly, she is an animal lover and she also loves photography. She has adopted two cats named Gia and Snow. 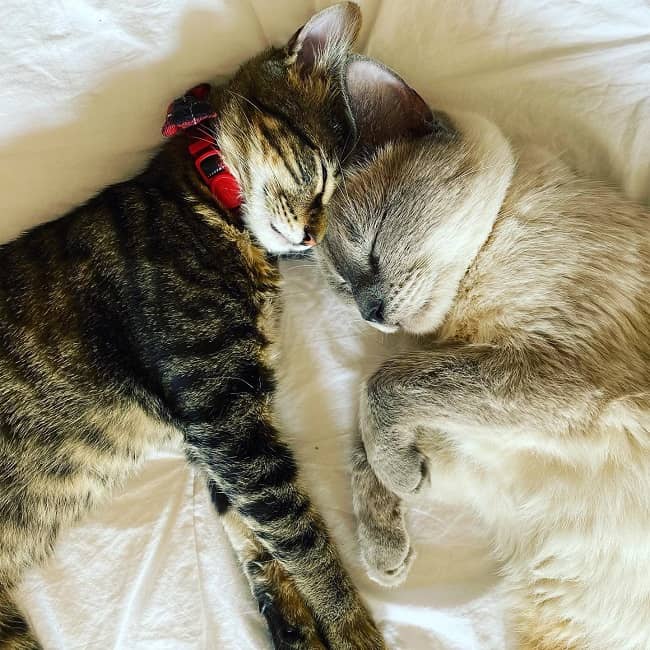 In terms of her educational status, she studied at the Actors Studio. For further studies, she attended the University of California, Los Angeles (UCLA) and studied screenwriting there.

Josie started her career at the age of three acting in commercial ads. Likewise, she played the role of Sarah Powell in 4 seasons of the TV series “Charles in Charge”. Her role as Sarah was a quiet and bookish character. So, it took a long time for the audience to forget her character of Sarah. 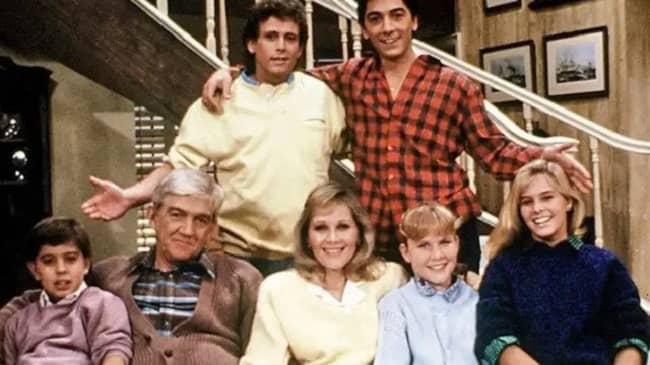 Moving on, at the age of 24, she auditioned and then got selected as a member of Actors Studio. During that time, the judges were Mark Rydell, Martin Landau, and Shelley Winters. Likewise, she was one of only two performers picked to join that year.

In 2000, she appeared as Camille Desmond on Beverly Hills, 90210. After this, she appeared in the other Aaron Spelling show, “Titans” along with Victoria Principal and Yasmine Bleeth. Moreover, some of her other television credits are “Fear Itself”, “Rules of Engagement”, “Shark”, “Ghost Whisperer”, a Christmas episode of “Two and a Half Men”, “NCIS”, “CSI: Miami”, “Burn Notice”, “Chuck”, “Bones”, and “CSI: NY”.

After playing in Titans, she left TV to pursue her career in film work. Then, she appeared in films like Nicolas Cage-directed “Sonny”, opposite James Franco and Scott Caan, “The Trouble with Romance” with Kip Pardue, and “Kalamazoo?” with Mayim Bialik, among other indies. In addition, she also played the lead role in the TV movie “The Perfect Assistant”.

Being a multi-talented girl, she has made a satisfactory amount of money. As of the year 2022, she has an approximate net worth of $1 million US dollars. She made this huge amount of money from her acting, screenwriting, and producing career.

Regarding her relationship status, she is currently enjoying her single life. However, she had dated several people in the past. She started dating the fellow Americana actor Dan Griffin in 1997 and dated for more than 14 years. They broke up in 2011. Before Dan, she dated a Mexican guy but she didn’t disclose his name. Likewise, she then started dating an American actor, Jacob Young who is six years younger than her. They also broke up after a few years of dating.

Enhancing her body measurements, she has maintained a fit and attractive body as an actress. Talking of her height and weight, she is 5 feet 8 inches or 1.73 meters tall and weighs around 53 kg. She has maintained her weight to a great extent. In addition, the actress has blonde hair with a pair of blue eyes. 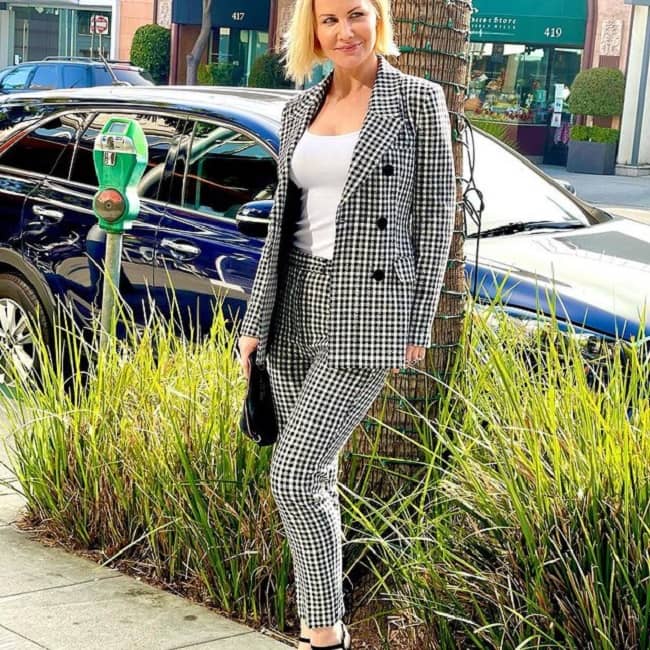