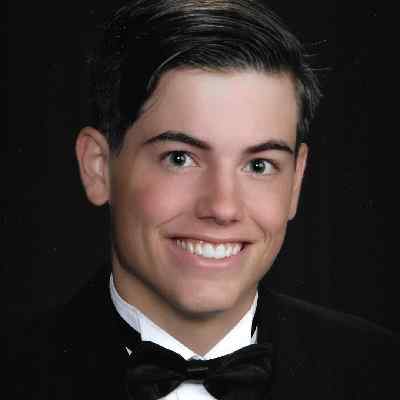 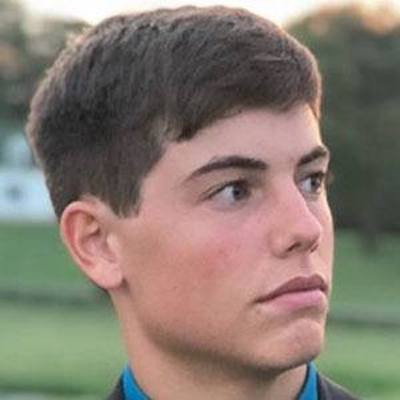 Josiah Hughes is an American Tik Tok star and social media personality. Josiah Hughes is famous for comedy bits, impersonations, and lip-syncs videos on musicall.ly now known as Tik Tok on the internet.

Josiah Hughes is an American born on March 15, 2002, in his birthplace, Newport News, Virginia, United States. As of 2022, he is 20 years old. His father’s name is not known and his mother’s name is Rebekah Hurst Hughes. 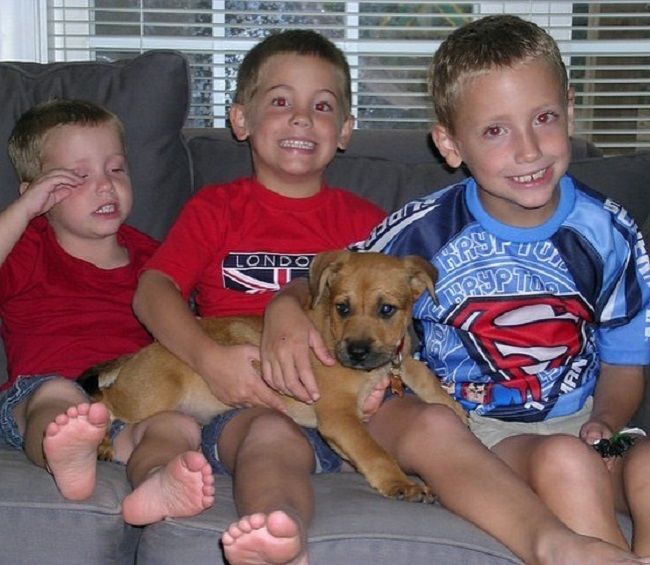 Caption: Josiah Hughes with his siblings and dog during his childhood. Source: Instagram

Additionally, although he hasn’t said it directly, it looks like he has two sibling brothers namely Isaac Hughes and Micah Hughes. We can assume that looking at Josiah’s Instagram posts. Isaac is an official officially a Coastie, which means he got recruited as a coast guard.

Josiah’s mother keeps posting progress and news regarding the Hughes’ siblings through her Instagram posts. There is no information regarding his ethnicity and religion. His birth sign is Pisces. Moreover, his nationality is American.

As for his education, he studied at Denbigh High School in Newport, Virginia. Other than that there is no information regarding his other educational details. It seems like he recently graduated from high school. As per his Instagram bio, he is a part of the U.S. Air Force Academy class of 2024. His mother also shared his official certificate of appointment to the Air Force Academy on 28 January 2020.

Talking about his career, Josiah is a famous TikTok star with the account of Josiah Hughes. He is famous for a mix of lip sync videos, acting, comedy bits, and impersonations. His Tik Tok account is liked more than 33 million times. 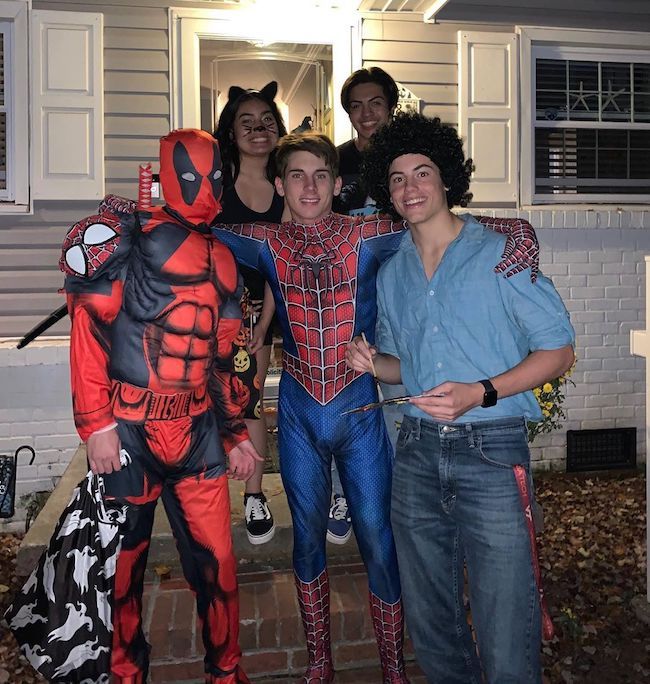 However, he used to play baseball like other American kids at the high school. He was also a successful baseball player in high school. As an Instagram star with muscular physic and a cute face, he has gained many followers from all over the world. Other than that from his social media, we can know that he used to work at Chick-fil-A. Moreover, Josiah also frequently makes videos featuring his impression of painter and television host Bob Ross.

Josiah hasn’t won and hasn’t been nominated for any of the awards yet. However, there is no information about Josiah’s achievements and with his gifted talent, he could win many awards shortly.

Furthermore, Josiah keeps his personal life private and doesn’t let the information outside. So there aren’t any rumors or controversy regarding him. Josiah likes to keep away from rumors and controversy and rather focus on his career. 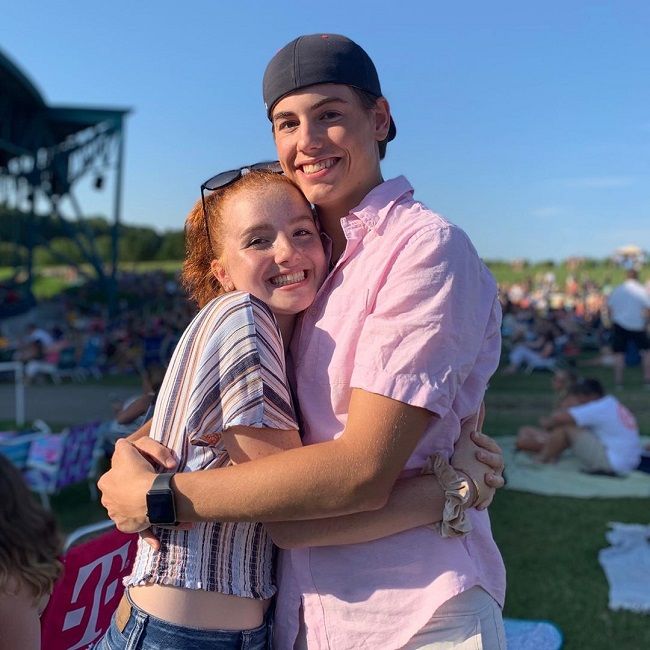 There is no information regarding Josiah’s height and weight. Moreover, he has brown hair color and hazel eyes with a Muscular built body. However, Josiah’s other body measurement details are not known yet.

The talented star is active on social media. His Instagram account jjhughes_14 has more than 20.4k followers and his Tik Tok account @josiah.hughes has gained more than 1.4 million followers and has been liked 59.6 million times. He also has a snap chat account and a youtube channel under the username The Siah Guy with 4.47k subscribers.