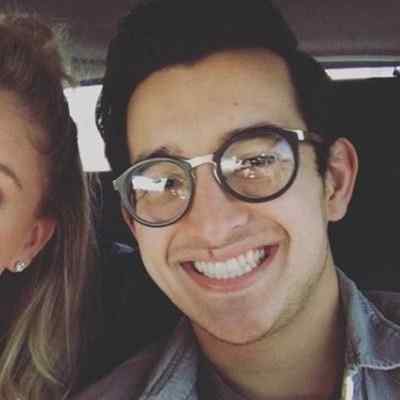 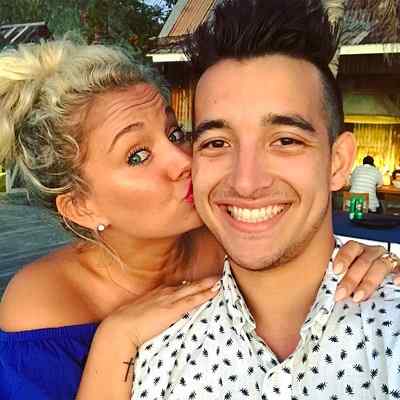 Josiah Capaci is American. Josiah Capaci rocketed to fame and popularity as the husband of former Sonny with a Chance star “Tiffany Thornton”. The couple married in the fall of the year 2017.

His father’s name is Eric Capaci and his mother’s name is Carolann Capaci. He has four siblings and their names are Mo, Zo, Chloe, and Gloryann Capaci. Other than this, nothing much about his family members and family background is available to us. Also, Josiah only became popular because of his wife, otherwise, he was just a normal person and not known by anyone. He barely speaks about his family members in front of the camera and the public.

Regarding Josiah’s educational background and qualification, he attended Gospel Light Christian School and graduated in the year 2011. He then enrolled in Champion Baptist College for his bachelor’s degree. 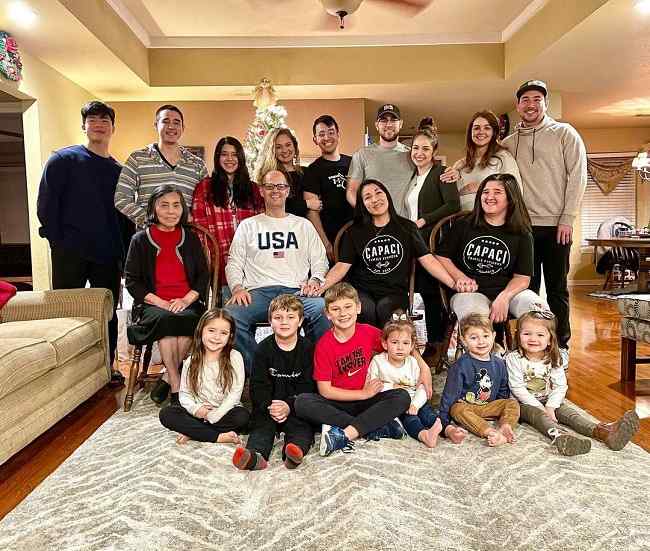 Josiah Capaci served as a worship pastor. He was a pastor for Gospel Light Church as well as the organization Teen Revolution. Other than this, nothing about his career as well as professional life is available until now. Also, he has pretty much kept all of his personal, professional, and career life private and away from the limelight, media, and the public. Josiah Capaci is known because of his wife, Tiffany Thornton, So, it is pretty obvious to know little about his life.

Talking about his wife, Tiffany Dawn Thornton is an American actress, radio personality, as well as a singer. She is popular for her role as Tawni Hart on the Disney Channel Original Series, Sonny with a Chance, and on the spinoff, So Random!. Likewise, Tiffany Thornton made her acting debut on television in the pilot episode of the Fox sitcom, “Quintuplets”. Then, she appeared in 8 Simple Rules, American Dreams, The O.C., Desperate Housewives, That’s So Raven, Jericho, Wizards of Waverly Place, as well as also Hannah Montana. 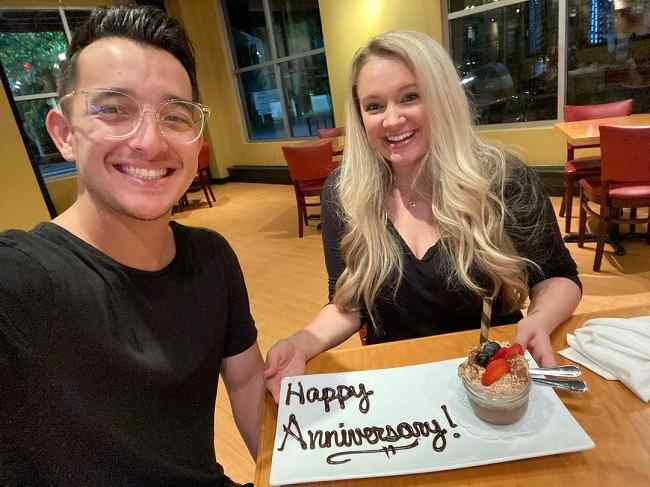 Josiah Capaci started a relationship with family friend Tiffany Thornton in January 2017 They announced their engagement on April 8, 2017. They then tied the knot on October 7, 2017. Likewise, in April 2018, the couple announced her pregnancy. They had their first child together a daughter, Juliet Joy on November 9, 2018. Likewise, on December 6, 2020, TIffanu Thornton announced she was pregnant with her fourth child.

Furthermore, Tiffany was first married to her boyfriend, Christopher Carney who was a probation officer. Carney was also a former lead singer of the band “The Prom Kings”. They had two children and their names are Kenneth James and Bentley Cash. Sadly, Tiffany’s husband Christopher Carney passed away in a car accident on December 4, 2015. 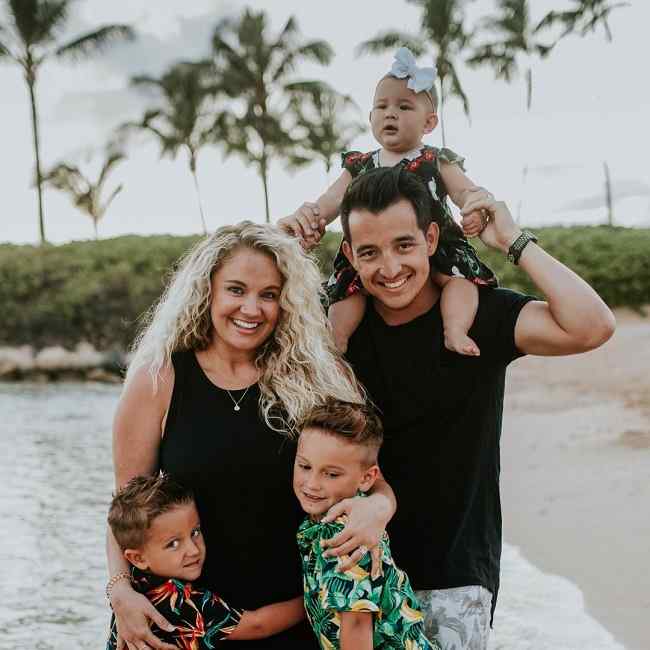 Caption: Josiah Capaci along with his wife, and their children (Source: Instagram)

Josiah Capaci has a height of 5 feet 9 inches and his weight is 65 Kg. Likewise, Capaci’s other body measurements such as his chest size, waist size, and hip size, are 40-33-38 inches respectively. Moreover, Josiah has black hair and dark brown eyes. He also wears glasses.

According to starsoffline, Josiah Capaci has a net worth of $600K but his main income source is unknown to us at the moment. However, he is also a singer and has performed at various events along with his wife as well.