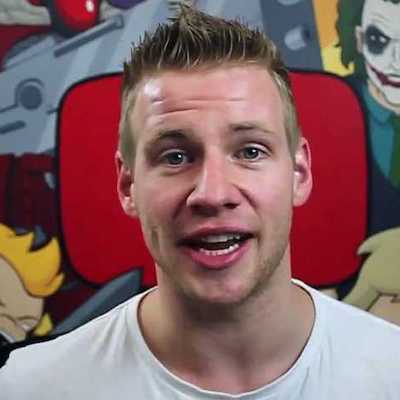 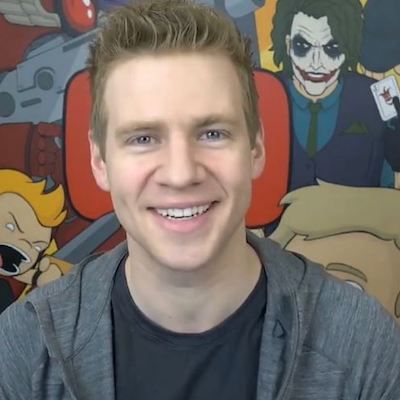 Josiah Brooks is an Australian YouTube star, web animator, video game developer, and presenter. Josiah Brooks is famous for his Youtube content such as tutorials, How to draw, Reaction, and Community. Moreover, he is also known as an entrepreneur.

Josiah Brooks is an Australian Youtube star, web animator, and Presenter (33 years old), who was born on April 20, 1989, in Victoria, Australia. There is no information regarding his father’s, name, and his mother’s name. He is also known by the name Jazza. He has siblings brother named, Shad M Brooks. Similarly, there is no information regarding his ethnicity and religion. His Zodiac sign is Taurus. 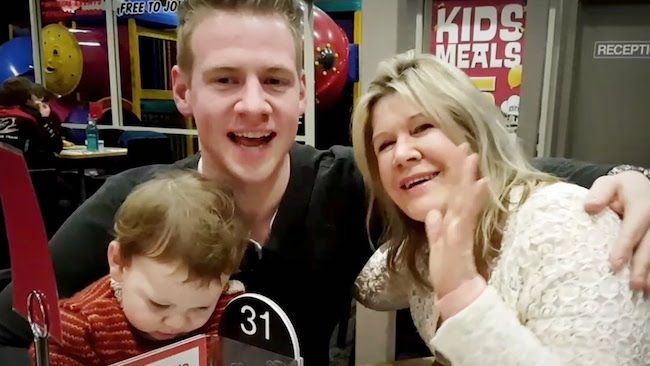 Caption: Josiah Brooks with his mother and daughter (Sources: YouTube)

There is no information regarding his education, school, and University. However, he is a high school graduate and he started drawing and animating in Microsoft PowerPoint and Adobe Flash in his high school days.

Career, started as YouTuber who started the channel name Jazza on March 28, 2012. He posts content such as How To Draw, Tutorials, Animation, Program Tutorials, Vlogs, Products, reviews, Art Competitions, etc on his YouTube channel. Some of the famous videos are “EPIC 3D PEN ART CHALLENGE!”, “$80 Vs $0 Colored Pencils – EXPENSIVE Vs CHEAP Comparision!”, “ARTIST Vs. AUTO DRAW! – Head to Head with Google Al Art!”, “The SHARPIE ART CHALLENGE! – No sketch, Ink Only!”, and “I TRY CALLIGRAPHY – This is SO Much Harder Than it Looks!”. 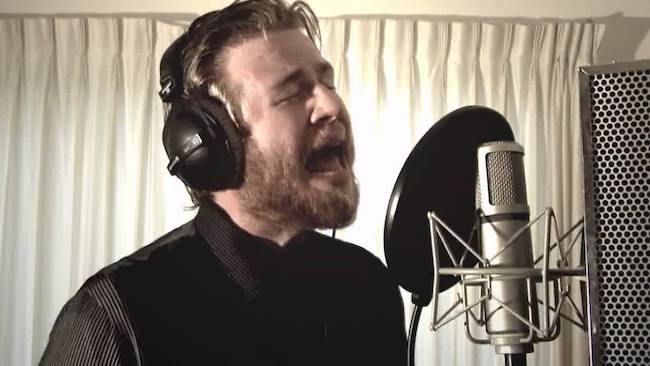 He has a second YouTube channel also. Daily Jazza produced the daily vlogs which he started on May 2, 2016. Other than that he has a youtube channel name JosiahBrooksmusic which he started on 25 January 2010. He posts content such as cover music and original music on his channel. Then he launched a channel named Tabletop Time on October 10, 2014, where he role play games with friends. Moreover, his YouTube channel name Jazza Studios started on April 5, 2007. Where he posts Jazza Animations, Games, How to Draw, Music, My Top Video, and Brotherhood of Battle.

A career as Businessman and Social media personality

After graduating from University he got sponsorships from the website for producing animation and online video games. He joined the Newgrounds in 2003 and developed video games using Adobe Flash. After declining Flash Animation he started his YouTube channel. Moreover, in 2014 Newground CEO sponsored the channel as he took the channel as a business approach. Google and Screen Australian also granted him a huge sum of money for the Skip Ahead initiative program.

Other than that he has also produced short films such as The Tale Teller. He has also published the book name Draw with Jazza – Creating Characters: Fun and Easy Guide to Drawing Cartoons and Comics in 2016. Other than that he is active on other social media accounts such as Twitter, Instagram, and Facebook, gaining thousands of fans all over the world. Moreover, his social media account has more than thousands of followers.

He hasn’t won or has been nominated for any of the awards yet. Other than that his YouTube channel is still growing rapidly and has thousands of followers on other social media accounts. So, he could win the awards in the future with his outstanding and unique talents.

Likewise, he has an estimated net worth of around $2.5 million. There is no information regarding his salary, car, or house. His net worth is influenced by his famous YouTube channels, social media personality, Instagram posts, theater activities, ads, etc. 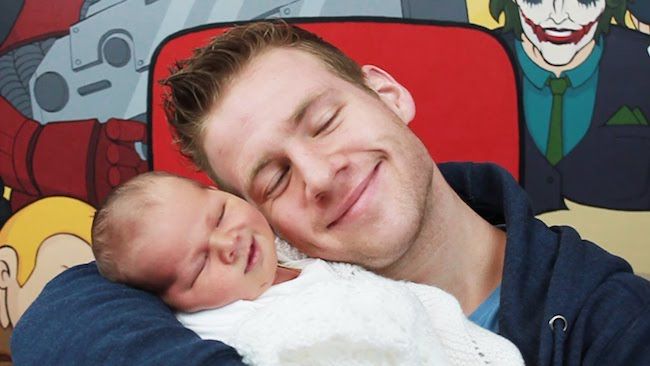 He is straight and married to Kate Brooks in 2014. Together they have a son and daughter but the name is not known yet. Other than that there is no information regarding past affairs. He is a humble and free-spirit person. He doesn’t seem to like to involve in controversy and rather focuses on his career rather than involving in rumors and controversy.

Josiah has blue eyes with dirty blonde hair color. Moreover, he has a height of 6 feet (1.82m) tall and but his weight is not known yet. His body measurement is not known and has a well-maintained body type.