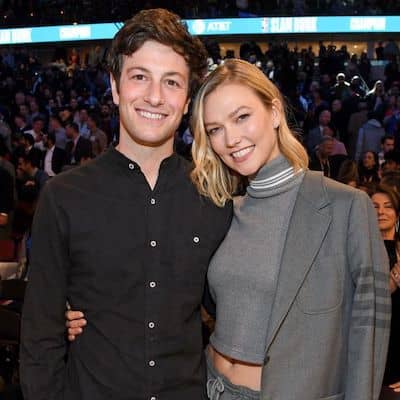 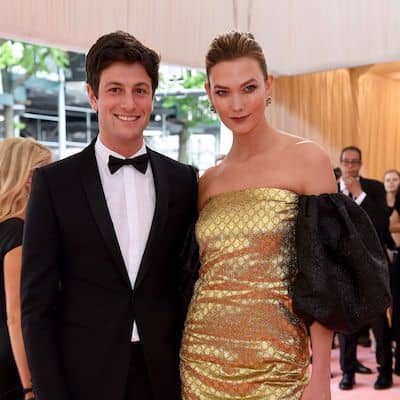 Joshua Kushner was born in the year 1985 and celebrates his birthday on 12th June every year. Moreover, the American entrepreneur is 36 years old at the moment. Joshua was born in Livingston, New Jersey, USA. Likewise, Joshua Kushner belongs to American nationality and was born under the star sign Gemini.

Moving on to Joshua’s family, he was born to Charles Kushner and his mother Seryl Stadmauer. Likewise, his father Charles happens to be an American real estate developer. The American entrepreneur has an elder brother named Jared Kushner. Similarly, Jared is also a real estate businessman. As Joshua was born in a family with a Business background, he soon picked up an interest in it as well. Josh grew up with his brother in New Jersey, USA.

When it comes to Joshua’s education, he has gone to attend a local high school. Following His high school graduation, Josh has gone on to attend Harvard University. In the year 2008 Joshua graduated with a Bachelor of Arts. Likewise, He has also completed his MBA degree from Harvard Business School in 2011.

Joshua is an American entrepreneur and businessman. Moreover, during the spring of his junior year, with two graduate students, he pooled $10,000 to found the social network Vostu. The social network aimed to “fill a void left by online communities in which English is the lingua franca”, like Facebook. Following his graduation, he also co-founded a start-up called Unithrive, with the cousin of the president of Kiva who was also a Harvard student. The startup was inspired by the peer-to-peer loan model of Kiva. Likewise, it aimed to “ease the crisis in paying for college” by matching “alumni lenders to cash-strapped students.

Following his Harvard graduation, Joshua started his career in the Private Equity Group at Goldman Sachs. Joshua worked in the Merchant Banking Division. Likewise, Joshua founded Thrive Capital in 2009. It is his private equity and venture capital firm that focuses on media and internet investments. Ever Since its founding, Thrive has raised $750 million from institutional investors, including Princeton University. 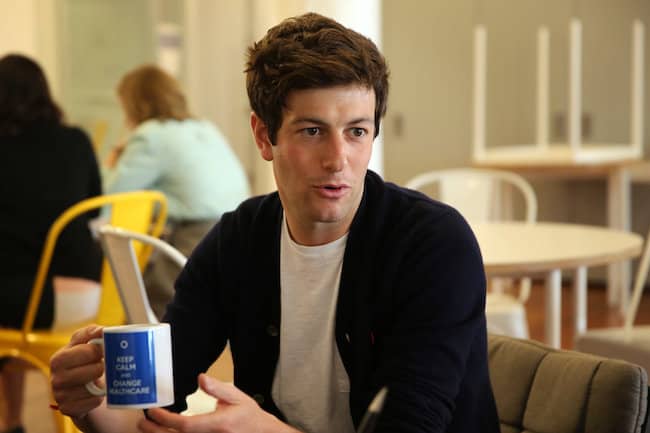 Moreover, Joshua is a co-founder of Oscar Health, a health insurance start-up. The startup was in 2012, Oscar was valued at $2.7 billion in 2016. In the year 2015, Kushner founded a new company called Cadre with his brother Jared and their friend Ryan Williams. Moreover, it is a technology platform designed to help certain types of clients. It helped clients such as family offices and endowments invest in real estate. Joshua owns 50% of JK2 (also known as Westminster Management), a real estate management company, his brother Jared owns the other 50%.

Joshua Kushner started dating model Karlie Kloss in 2012. Moreover,  The couple got engaged in July 2018. Similarly, the pair married on October 18, 2018. Moreover, they have welcomed a child in 2021. 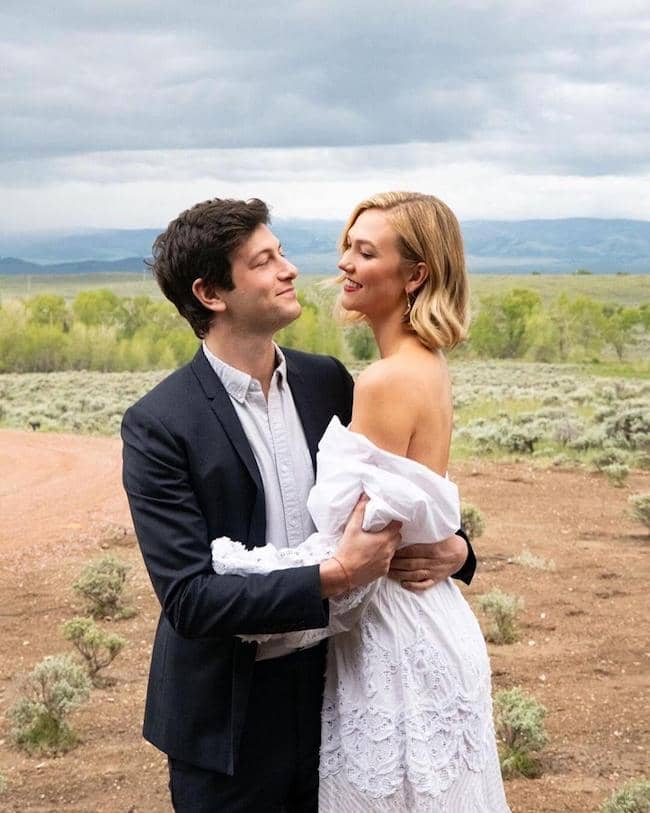 Joshua is a handsome man. As for his height, Joshua stands tall at 6 feet 2 inches and weighs 79 kg. Likewise, Joshua has brown hair with a pair of beautiful brown eyes.