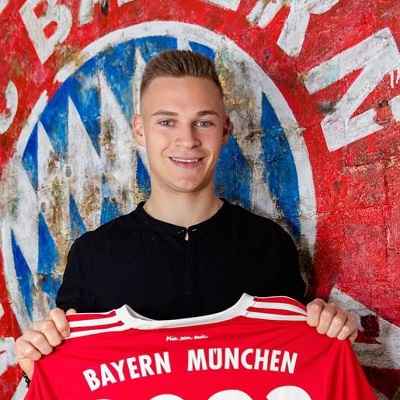 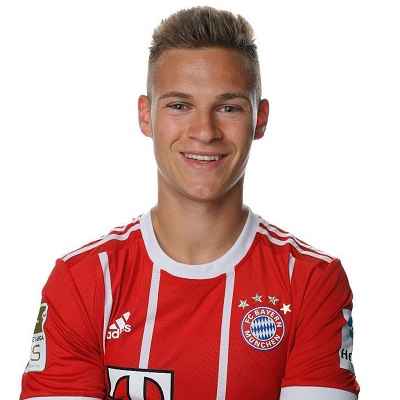 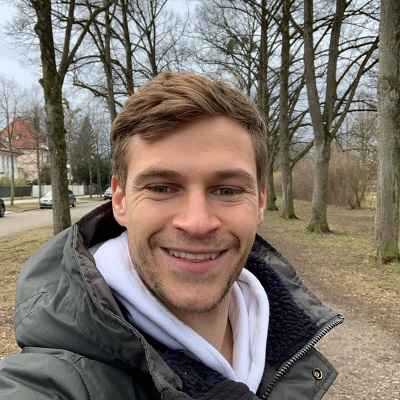 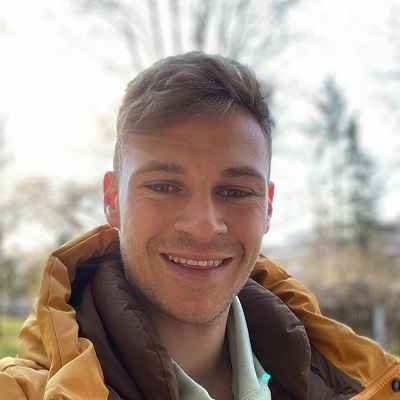 Joshua Kimmich was born on 8 February 1995 and he is currently 27 years old. He hails from Rottweil, Germany, and his zodiac sign is Aquarius. Similarly, his full name is Joshua Walter Kimmich.

Professionally, Joshua is a football player. As such, Kimmich plays as a defensive midfielder or right-back for the Bundesliga club Bayern Munich as well as the German national team.

Similarly, Kimmich is famous for his complete playstyle, versatility, aggression, and playmaking ability. Often, this player is compared with former Bayern Munich captain Philipp Lahm and is also considered his successor.

Likewise, in the 2019–20 season, this player was included in the UEFA Team of the Year, the FIFA FIFPro Men’s World11, and was recognized as the UEFA Champions League Defender of the Season. This was after this player won the continental treble with Bayern Munich. 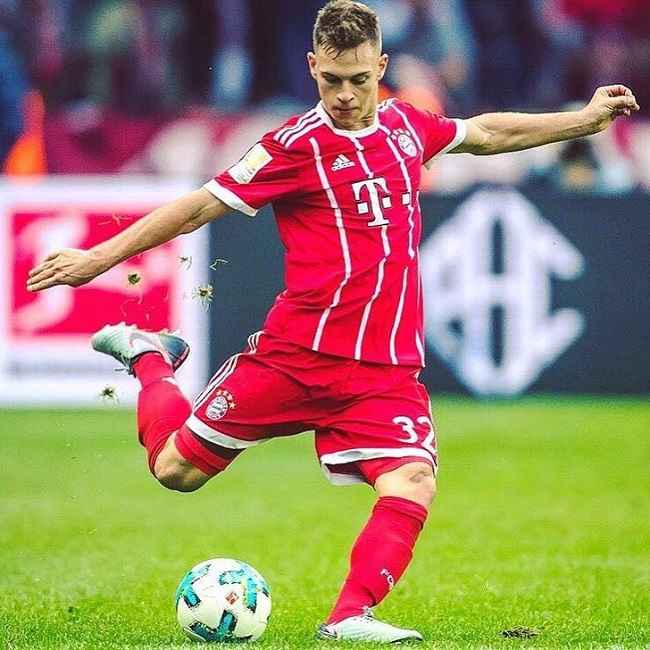 Besides his career in football, Kimmich launched an online initiative “We Kick Corona” with his Bayern Munich teammate Leon Goretzka. The two initiated this to help charitable, social, or medical institutions during the COVID-19 pandemic.

Despite this player’s early support for that initiative, Joshua remained unvaccinated against COVID. Due to this, Joshua missed important matches for both the German national team and Bayern.

Later on, this player also tested positive for COVID in November 2021. Reportedly, Kimmich also experienced multiple side effects including decreased lung capacity. Following this, this footballer publicly stated that he regretted his hesitancy and stated he would receive the vaccination. 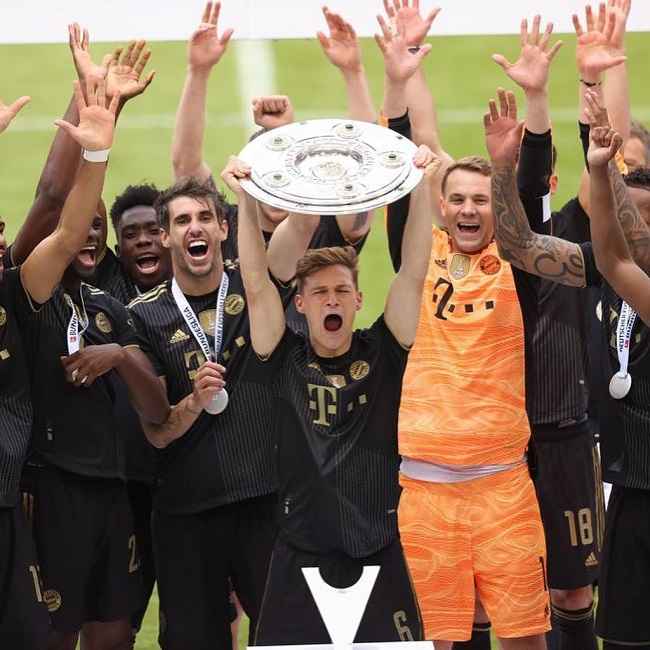 Caption: Joshua Kimmich and his team celebrating their win in 2021. Source: Instagram 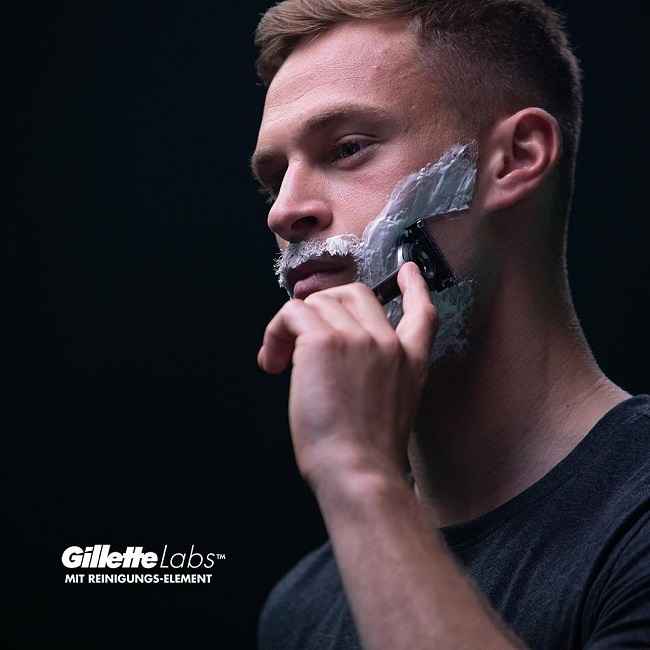 Joshua is in a romantic relationship with Lina Meyer. Together, this lovely couple has two children. They welcomed their son in the year 2019 and then a daughter in October 2020. However, Joshua’s children’s names are still a mystery while writing this biography.

Joshua stands tall at an approximate height of 1.77 meters or 5 feet 9 inches and his weight is around 165 lbs or 75 kg. Likewise, Kimmich has blonde hair and blue eyes.

Talking about his social media presence, Joshua is available on Instagram under the username @jok_32. As of October 2022, this personality has earned over 6 million followers on his Instagram profile.

Similarly, he is available on Facebook as “Joshua Kimmich” and has over 6.8 million followers.

Joshua has a net worth of around 42 million euros or 36 million pounds. Joshua makes his earnings as a national as well club football player. Kimmich also makes his earnings through his collaborations with brands and companies for brand endorsements and advertisements.