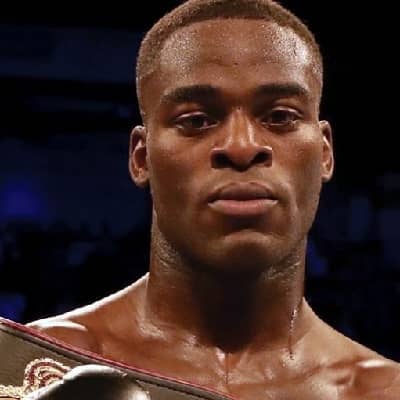 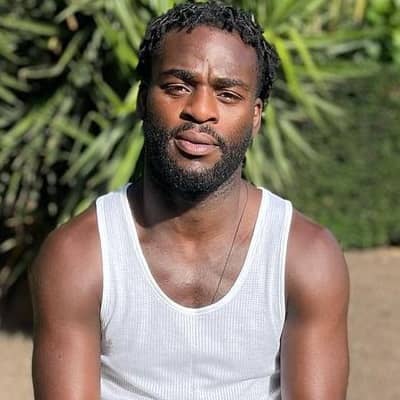 Joshua Buatsi was born in Accra, Ghana, on March 14, 1993. As of now, he is 29 years old. He is the fourth of four children born to his parents. Jacob, Janet, and Loretta are his siblings.

His parent’s information is not available. Buatsi’s family immigrated to the United Kingdom when he was a child. His Nationality is British and his Zodiac sign is Pisces. 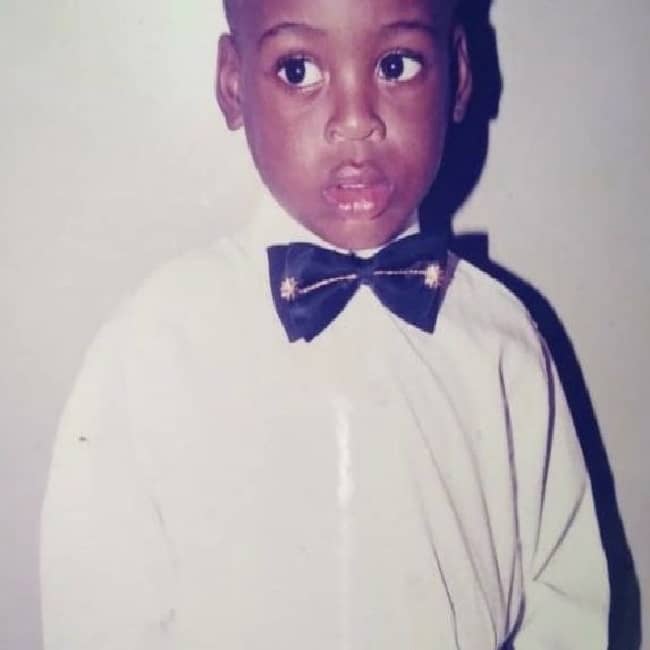 Buatsi made his professional debut at The O2 Arena on July 1, 2017, when he faced Carlos Mena. Buatsi won the bout in the second round by knockout. On September 1, he fought Baptiste Castegnaro and won by knockout in the fifth round.

Buatsi fought Saidou Sall in a six-round contest on the undercard of Anthony Joshua vs. Carlos Takam on October 28, 2017, at the Principality Stadium in Cardiff, Wales, and won 60-54.

Buatsi’s first fight of 2018 was a stoppage victory over Jordan Joseph in the second round when Joseph’s corner threw in the towel. On March 31, he defeated Bartlomiej Grafka 60-54 in six rounds, and on May 5, he knocked out Stephane Cuevas in the fifth round on the undercard of Tony Bellew vs. David Haye.

Buatsi won the vacant British light-heavyweight title by technical knockout in round three at the Copper Box Arena in London, England, on March 23, 2019.

Buatsi made his American debut at Madison Square Garden, defeating Mexican veteran and former championship challenger Marco Antonio Peribán in four rounds on the undercard of Anthony Joshua vs. Andy Ruiz Jr. Buatsi knocked out his opponent and then fired a barrage of shots at him, causing the referee to call a halt to the bout.

Buatsi’s next opponent was Canadian Ryan Ford, a seasoned veteran. Ford proved to be a good challenge for the youthful Buatsi, but in the end, Buatsi was able to stop the fight in the seventh round.

Buatsi fought Frenchman Daniel Dos Santos in the AO Arena in Manchester on 15 May 2021, winning by devastating knockout in the fourth round with a well-timed right hand. Buatsi then went on to defeat Richards Bolotiks in the main event of Matchroom Boxing’s Fight Camp series, knocking him out in the eleventh round.

Joshua has trained with Virgil Hunter, the former trainer of Andre Ward, for the past two fights, with both of his most recent camps taking place at Virgil’s gym in California. 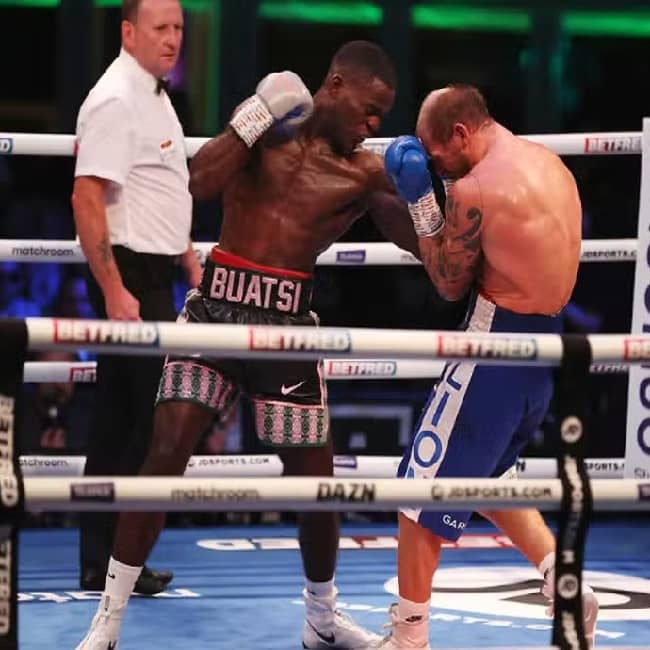 Caption: Joshua Buatsi during his boxing match   Souce: The Independent

At the 2016 Olympics in Rio de Janeiro, he won a bronze medal in the light-heavyweight event as an amateur.

Joshua Buatsi’s net worth is estimated to be in the millions of dollars. He made the most of his income during his successful professional boxing career. The average income of a professional boxer is more than $60,000.

Through endorsements, advertising, pay-per-view, and other arrangements, a professional boxer can make a lot of money. 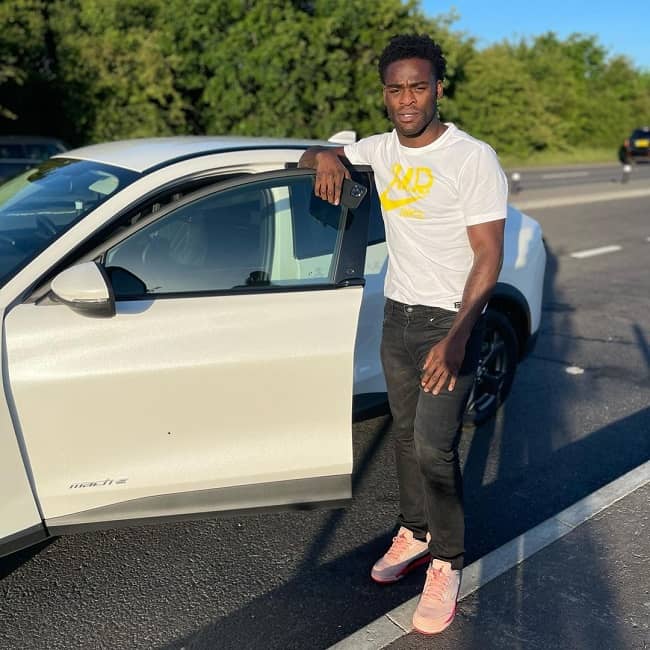 Caption: Posing in front of his car Source: Instagram

Joshua is at the tip of his profession. He must be more interested in his job than in making new friends.

His  Instagram account is flooded with photographs of him playing and training. He is quite close to his family and enjoys spending time with them in his spare time.

Joshua Buatsi is a handsome British boxer. He stands at a perfect height of 6 ft 2 in (188 cm) and weighs a healthy 81kg (179 lbs). His hair is dark black, and his eyes are dark brown. He has a charming personality that attracts a significant number of admirers.

He has a following of over 118k followers on Instagram, where he goes by the handle @joshbuatsi.  Also a Twitter account with 60.2k followers with the username @boxingbuatsi.