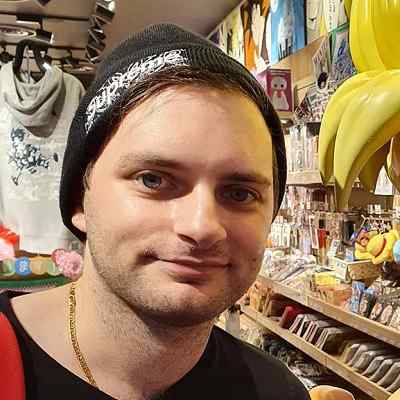 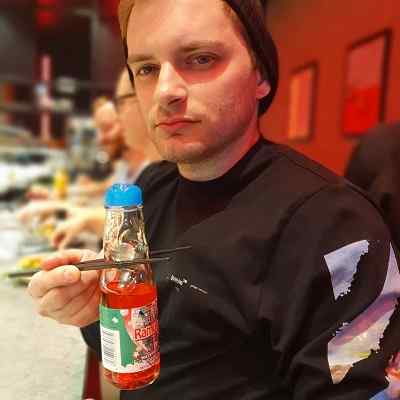 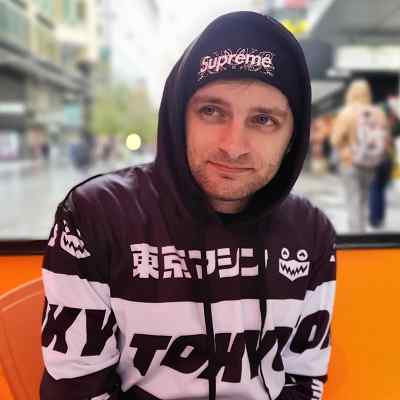 JoshDub is an Australian Youtube content creator and personality. JoshDub is recognized for creating content based on virtual reality video games such as Blade and Sorcery and Minecraft VR. Likewise, he has built a fanbase of more than 7.9 million subscribers.

JoshDub was born on October 11, 1990, in his birthplace, Adelaide, Australia. His birth sign is Libra and his age is currently 31 years old. He holds Australian nationality.

The name and information regarding Josh’s parents are not available at the moment. And, he has a sister whose name is Alana. Other than this, no further information related to his parents or any other family members are available until now. It seems as if Josh likes to keep his family life and parents private and away from the social world.

Regarding JOsh’s educational background and qualification, the name of the educational institutions he attended is not available. And, considering his age, he must have graduated from both high school and university unless he is a dropout or decided to quit further studies. 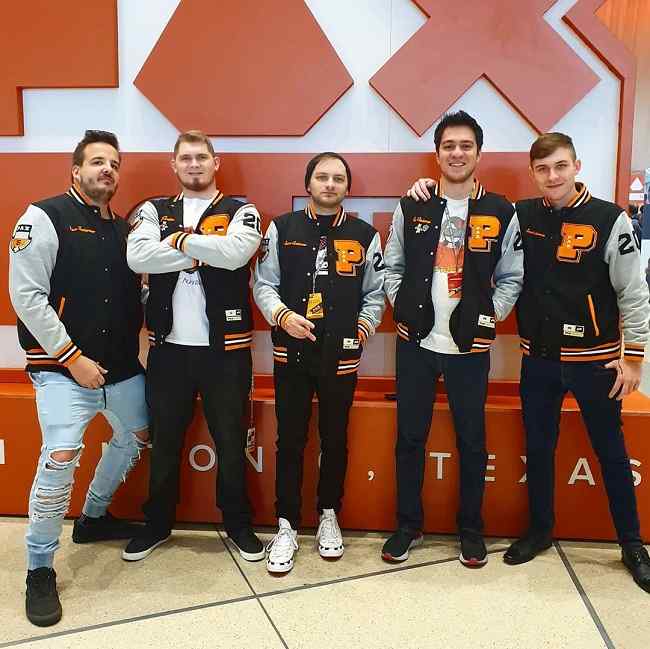 JoshDub was a factory worker in South Australia before he became active on YouTube. He created his individual Youtube channel under the name “JoshDub”. He launched the channel on July 31, 2013, and has accumulated altogether 850,595,654 views until now. Josh shares videos based on virtual reality video games such as Blade and Sorcery and Minecraft VR. He also created content based on Minecraft which was designed by Notch and Jens Bergensten.

Even though he created the channel in the year 2013, Josh only began sharing videos from the year 2017 only. Likewise, the first-ever video he posted on his Youtube channel is BUTTHOLE ADVENTURES FEAT. MULLEN (CLIMBEY) [HTC VIVE]. This video was uploaded on May 6, 2017, and has garnered 1.7M views to date. And VIRTUAL REALITY SPELL BATTLES! [THE WIZARDS] (HTC VIVE) and SLOW MOTION RESCUE CRAZINESS! [JUST IN TIME INCORPORATED] are the second and third post on his channel respectively.

In the year 2016, Josh published a preview of the virtual reality game Accounting. He also attended the 2019 AVCon anime and video game convention. Moreover, he frequently collaborates with others including Mully, Your Narrator, EddieVR, JuicyFruitSnacks, and ReeKid, the prior four of whom he makes up The Boys with ReeKid often joining as well. He has collaborated with Crayator and Xtended Reality, and more recently, SwaggerSouls as well.

Some of the popular videos on his Youtube channel are Funniest VR Moments of 2019, reekid is back, baby no no, sirenhead touched my no no square, and Funniest VR Moments of 2020 (so far). All of these videos have mustred more than 19M views until now. Likewise, his videos often include various skits involving himself and several of his collaborators. His management, “Click Management”, has described him as being a pioneer of VR entertainment on YouTube.

Furthermore, Josh is active on other social media platforms as well such as Instagram, Twitter, and Twitch. He has shared 393 posts until now. Also, he shares many videos on his Twitch account. As Josh is also part of the Youtube channel “The Boys”, he is active on this channel as well. They share videos once a week. 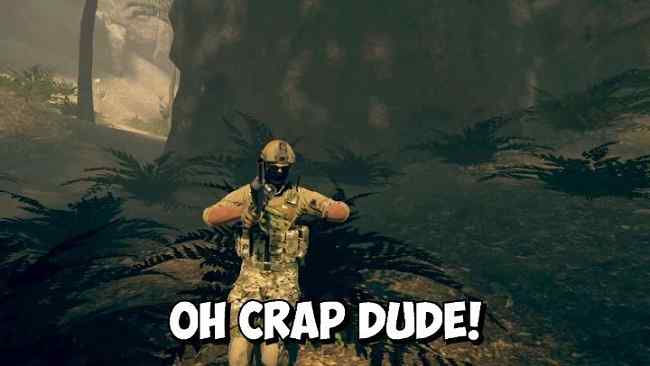 Focusing on his earnings and income, he has a net worth of $3.79 million. His main income source is Youtube. And he also has his own merchandise and earns from there as well.

JoshDub is in a relationship with Kristy Cherise. She is also a twitch streamer and content creator. Both Josh and his girlfriend, Kristy shares a lot of cute and adorable pictures with each other on their respective social accounts.

Likewise, they are much appreciated by their fans as well, and also they seem to be very much in love with each other. Moreover, the couple also features and collaborates with each other on their channels. 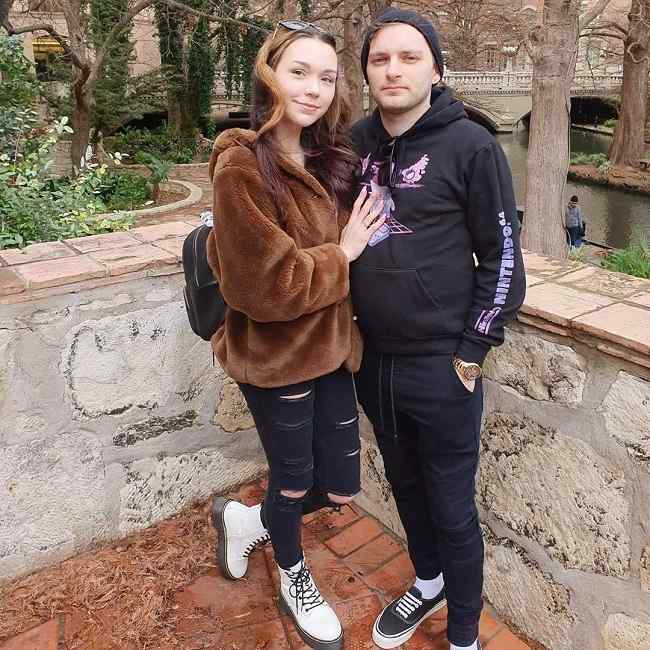 The body measurements of Josh such as height, weight, chest size, waist size, hip size, and any other sizes are not available at the moment. And all of those measurements of JoshDub are still under review. Moreover, he has dark brown hair and sky blue eyes. He also has a beard.

JoshDub is pretty active on all of his social accounts. He has mustered 9.54 million subscribers on Youtube and 746k followers on Instagram. Likewise, he has garnered 348.8k followers on Twitter and 28k followers on twitch.