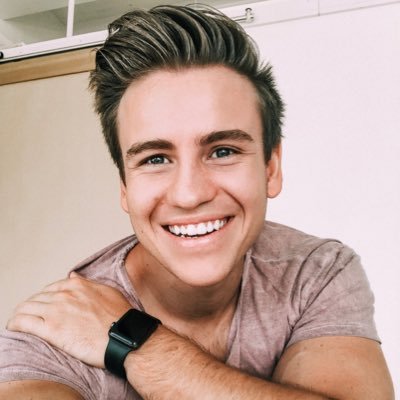 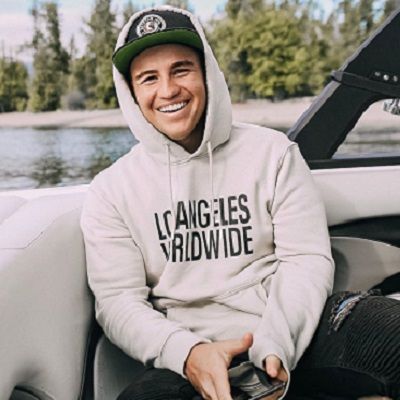 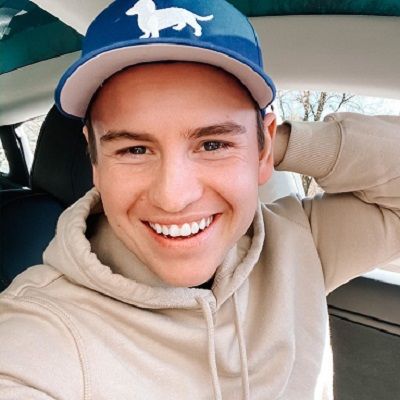 Josh Tryhane was born on 21st May 1994 and is currently 28 years old. His zodiac sign is Gemini. Likewise, Josh was born in Vancouver, Canada and he holds Canadian Nationality. He follows Christianity and belongs to the white ethnic group. Josh has not shared information about his family. But he has posted a picture of him with his mother and her name is Pam Maurice Thane. Likewise, Josh has two siblings named Caleb and Chloe and both have often appeared in his video. 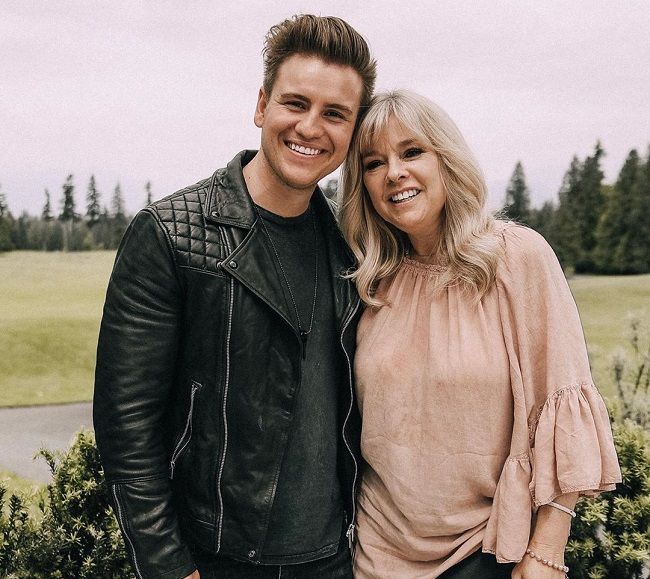 Likewise, ever since childhood, Josh was very keen on photography. He always dreamt of working in the entertainment industry. Furthermore, reflecting on his educational background, there is no information about his educational qualification.

Josh started his career on the social media platform through his Youtube channel. He opened his channel on 25th October 2013 and has over 899k subscribers on his ‘Josh Tryhane’ channel. Similarly, Josh often makes content such as Relationship advice, Sketching, Product hauls, and others. Likewise, he also has a secondary channel ‘Josh and Tess Vlogs’ in which he posts vlogs that he made along with his girlfriend. In this channel, he has more than 33K subscribers. He makes his video very appealing and entertaining which makes him stand out from the rest of the Youtuber. Additionally, the channel is getting impressive views too.

Likewise, in his initial days, he uploaded his first video on 17th June 2014. He uploaded ‘Truth or Dare!’ in which he took the challenge with his viewers on his channel. Followed by this, Josh uploaded another video ‘Naming My Kids after one Direction’ on 23rd June 2014 which has 44k views. Similarly, he often features his siblings on his channel. He has made ‘The Sibling Challenge’ and it has over 126K views on his channel.

Moreover, Josh is more famous for giving relationship advice through his channel. Likewise, the most popular video on his channel is ‘How to Tell if a Guy Likes You!’ which he uploaded on 6th September 2014 and has 4.8 million views. Similarly, his other popular videos are, ‘How to Tell IF a Guy is Flirting!’, ‘7 Things Guys wish Girl knew’, ‘8 Things that make a Guy Instantly Want to Date You!’, 5 Cute Things Girls do That Turn Guys on!’, and ‘5 Cute Ways to make your Crush Smile!’ has more than 2.3 million views on the video. Besides Youtubing, Josh is fond of photographing and filming. Likewise, during a charity event, Children Mending Hearts in the year 2015, he met Shay Mitchell.

As of now, Josh has not received any awards throughout his career on Youtube, However, after surpassing more than 100K subscribers from Youtuber, he has received the Button from Youtube. Likewise, about his net worth, the primary source of his income is Youtube. Similarly, according to various online sources, his net worth is $400 thousand. However, there is no information about the asset values he owns.

Josh is straight and is dating Tessa Wyper. The two are often seen together traveling various places together and it seems like they are deeply in love with each other. However, there is no information about how they first met and when. 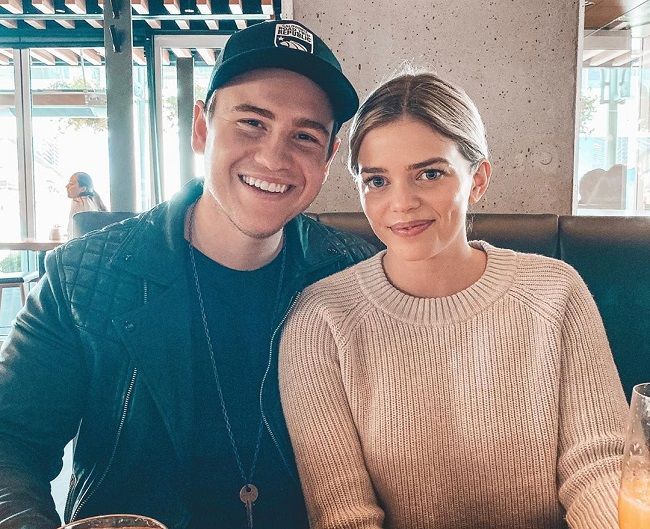 This Canadian charismatic personality stands at a height of 5 feet 9 inches tall (69 inches) and weighs around 70 kg. Josh has a very charming facial structure with a fair skin type that compliments well his dark brown pair of eyes and light brown hair color.