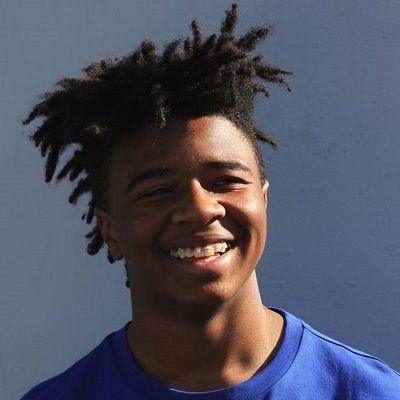 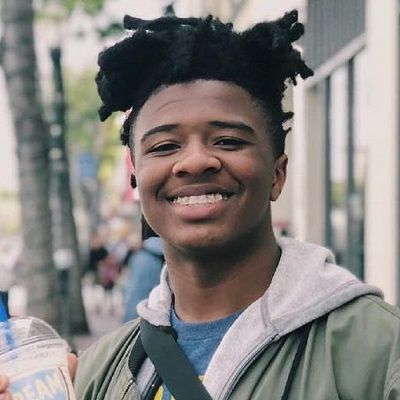 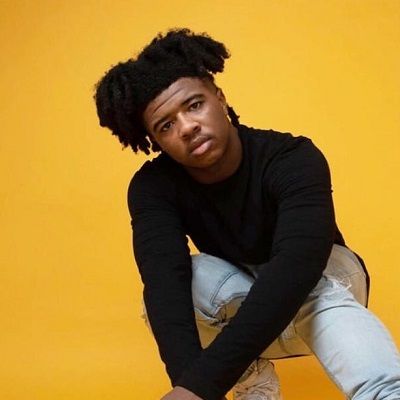 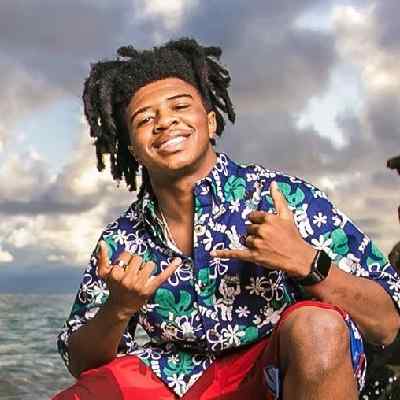 Josh Price is a prominent American dancer. Josh Price has performed and collaborated with several dance prodigies like Bailey Sok, Riley Bourne, Deshawn Da Prince, Julian DeGuzman, and Reina among others. Likewise, he has held dance workshops in various locations around the world like in Japan, Turkey, Hungary, France, Spain, etc. He also worked with star singers like Chris Brown, Mariah Carey, etc.

Josh Price was born on June 25, 2002, and he is currently 20 years old. He is originally from New Jersey and his zodiac sign is Cancer. His parents are his mother Ruth and his father David Price. Likewise, he has a pet dog named Rascal and a pet cat named Spongebob. There is no information regarding his siblings and other family details.

He has yet to share details about his educational journey. He currently graduated high school amid the COVID-19 pandemic as a part of the class of 2020. However, he did not mention which institution he attended. 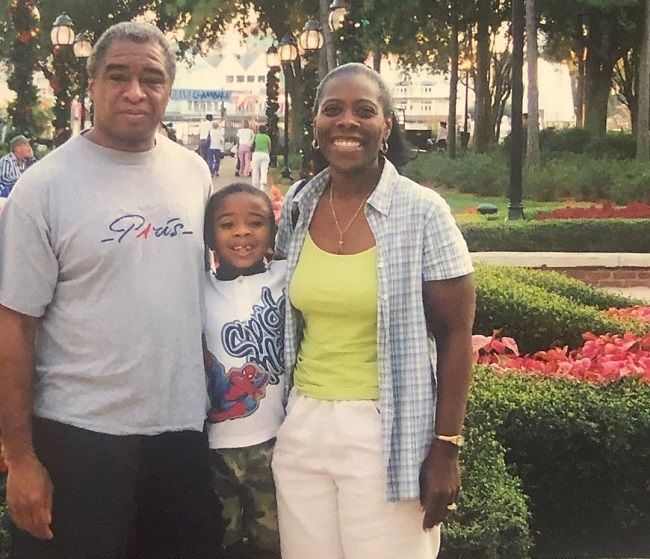 Caption: Josh Price in a childhood photograph with his parents. Source: Instagram

This veteran dancer has earned a decent amount of money throughout his career. He has a net worth of $5 million as of 2022.

Professionally, Josh Price is a dancer. He is a part of dance crews BlocLA, S-RANK, Rebirth Monsters Cast 2o19, and JERSEY. He primarily gained popularity when he joined the dance crew and company “immaBEAST”.

It is a crew led by WilldaBeast Adams. He also previously performed at the 1st annual YouTube Awards with the crew. The first dance video that his dance team produced was set to Tyga’s song Dope.

Further, the junior division of the immaBEAST dance crew competed in the inaugural season of “World of Dance”.  Likewise, he is trained in hip-hop, tap, jazz, contemporary, and ballet. Likewise, he has performed with artists like T-Pain, Chris Brown, and Janet Jackson among many others. The young dancer took his first dance class when he was only seven years old. Then at age 10, he joined the team “ICONic Boyz”.

He has also appeared in several music videos and short films made by the choreographer and creator of “immaBEAST”, William Adams, as part of the same group. He also participated in the workshops and training programs every year in California. Thus, by attending these events, he got the opportunity to learn from the country’s topmost choreographers and dancers. 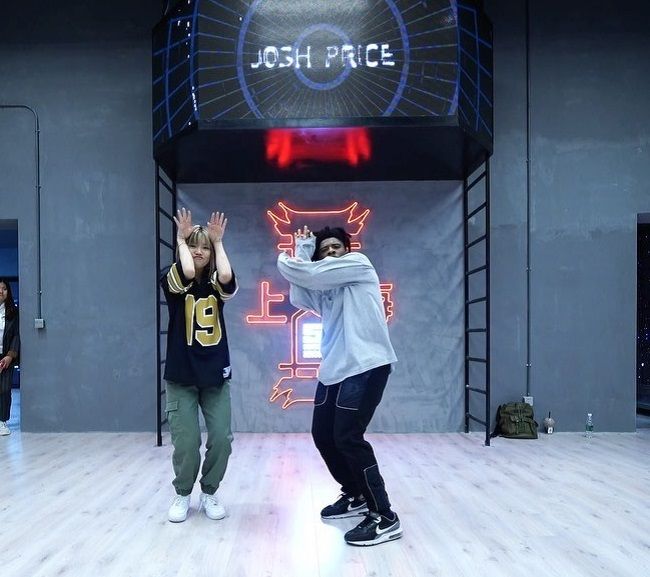 Moreover, he has a lot of experience performing in New York. He also became a part of the New York Knicks dance team called “Knicks City Kids”. Also, he has danced at the Apollo Theater in Harlem, New York, with Mariah Carey at Rockefeller Center, and also at the White House where he met President Barack Obama. Sean Lew also joined the immaBEAST dance crew.

He recently launched his clothing line called Two56. Just like him, his brand is also cool, casual, and classy. He is improving as a dancer with each passing year and despite his young age, he has already achieved a lot and is all set to reach greater heights in the coming future.

He has done dance workshops in many studios across the world like in Tokyo, Japan; Boston, Massachusetts; Istanbul, Turkey; Honolulu, Hawaii; Budapest, Hungary; Kyiv, Ukraine; Palma De Mallorca, Spain; New Brunswick, New Jersey; and Paris, France among other locations. Moreover, he has also appeared in World of Dance, Chicago, with his dance team.

Josh Price is most probably single at present. He has not shared much information regarding this issue. Likewise, he has also not shared any social media posts that might indicate his current relationships or affairs.

Sadly, there is no information regarding his body measurement details. His height, weight, chest-waist-hip measures, dress size, shoe size, etc are all unavailable at the moment. Similarly, he has dark brown eyes and hair of the same color. Also, he used to have braces on his teeth and he has dread-locked hair. 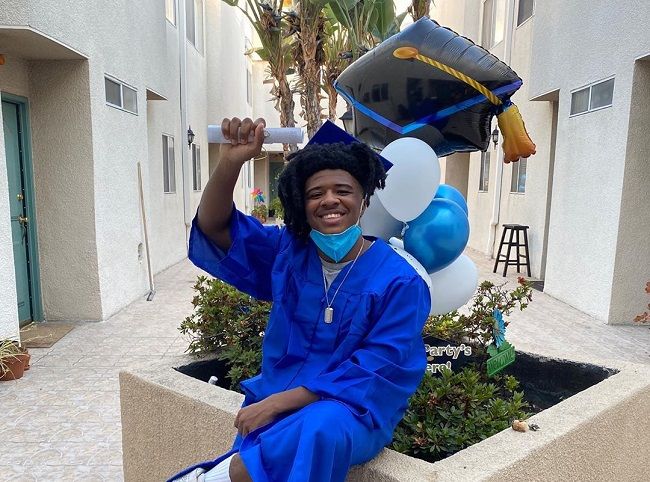 Talking about his social media presence, Josh Price goes by the username @officialjoshprice on Instagram. On this photo-sharing platform, he has 1,053 post shares and 290k followers. He is also available on Twitter under the username @iamjoshaprice and he has over 15k followers on this platform. For more inquiries, we can contact him at [email protected]