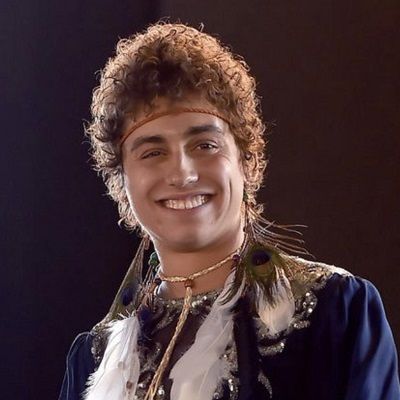 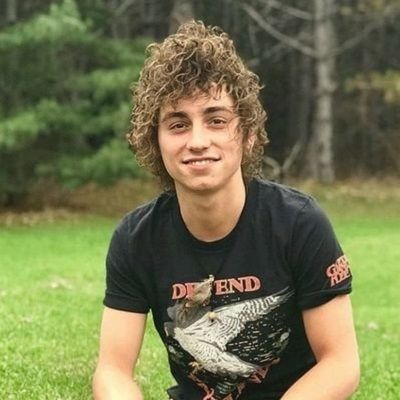 Josh Kiszka is most famous in the world of music. Josh Kiszka is the frontman of American Hard Rock Band Greta Van Fleet formed in 2012. Placed as the vocalist in the band, he is accompanied by his twin brother Jake Kiszka as the guitarist, Sam Kiszka as Bassist, and Danny Wagner as Drummer.

Josh Kiszka is a twin born with brother Jake Kiszka on April 23, 1996. The 26-year-old singer also has a younger brother Sam Kiszka and a sister Veronica better known as Ronnie.

They are not just jolly siblings but also work together happily. Moreover, his birth name is Joshua Kiszka.

Born and raised in Frankenmuth, Michigan. He, was influenced by classic rock music which can be felt in Greta Van Fleet songs.

Known for the fact his father was a musician and multi-instrumentalist while his mother’s name is reported as Karen Kiszka. 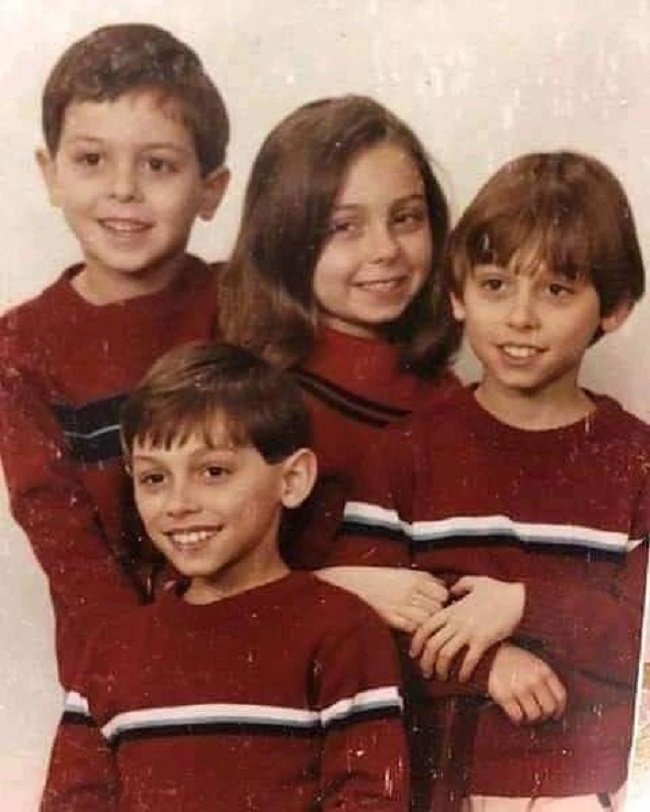 Caption: A childhood photo of the Kiszka siblings. Source: Instagram

The voice of the hit song Safari song, he holds an American Nationality.

The band Grant van Fleet also has a YouTube channel with more than 1.6k subscribers.

Before the formation of the band, Josh played music in a playschool of James bar. Later in 2012 Greta van Fleet was born with him being the frontman or vocalist.

The band signed to Lava Records in March 2017 and within a month they released their debut studio EP, Black Smoke Rising.

The band now has given the world 2 EP (Black Smoking Rising and From the fires), a debut album (Anthem of the Peaceful Army)

Along with many hit songs including Highway Tune topped the Billboard US Mainstream Rock and Active Rock charts in September 2017 for four weeks in a row.

The band’s other hits include safari song, the edge of darkness, you’re the one, age of man, anthem, and many more.

His music has been made both hard rock and blues-rock, however the four band members’ original bond was due to blues music, which each of them carried up from their parents’ vinyl collection.

In early 2019, his band made appearance as the musical guest on Saturday Night Live. They also issued their third single, Lover, Leaver, in May, 2019.

One of the most interesting part of voice is his powerful and soulful range. He even claims that he did not used any autotunes or backing tracks in concert or their recordings.

Likewise, he also worked for a long time with hardwork for the sound he was hoping for. He is very talented person individually who keeps on challenging himself because he wants his voice to be even more better in the future.

Also, he wants to expand his range even more. 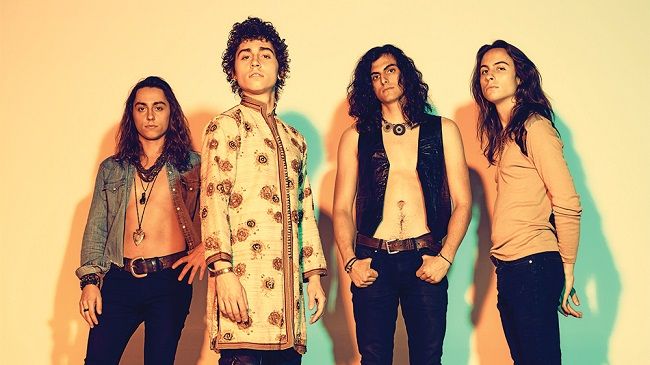 Josh Kiszka American Rock Band was in nomination for four categories in the Grammy Awards 2019 and was able to take home the title of Best Rock Album for From the fires.

Giving world massive hits including Highway Tune, When the curtain falls, You’re the one and many more, the frontman of Greta Van Fleet has earned himself a net worth of $1 million.

Most of his earnings come from singing. He is living in a beautiful villa and owns a lot of expensive things.

The frontman of the Rock Band Greta Van Fleet, Josh is currently single. He mostly keeps his personal life away from the limelight and is more dedicated to growing as a great vocalist.

The Michigan-mage band Grant van Fleet is often criticized for copying the early 70’s hard rock music specifically Led Zeppelin. Vocalist he is bagged for copying Robert Plant’s vocal style to which he responds Led Zeppelin being one of their influences.

The American Rock Singer Kiszka with gorgeous brown eyes and brown hair has an average height of 5 feet and 3 inches and a slim body structure. He prefers meditating for a healthier body and mind. 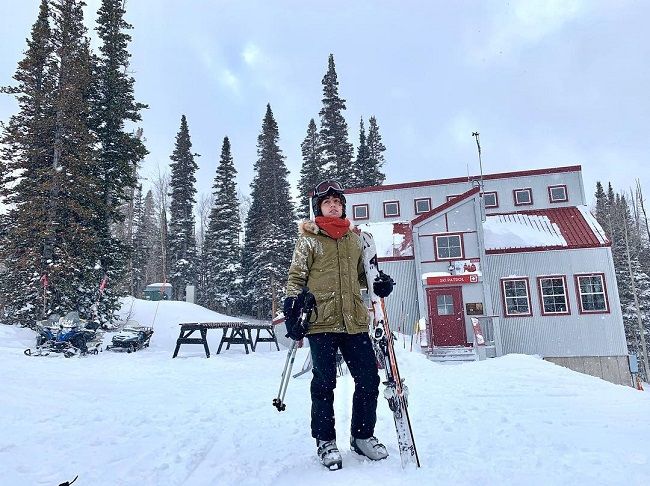