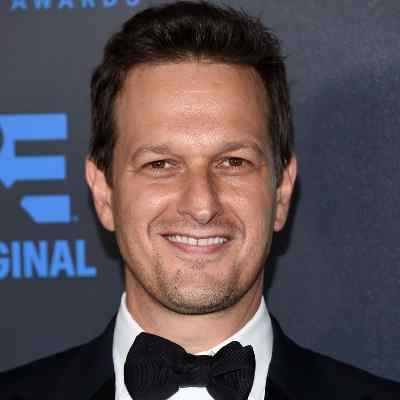 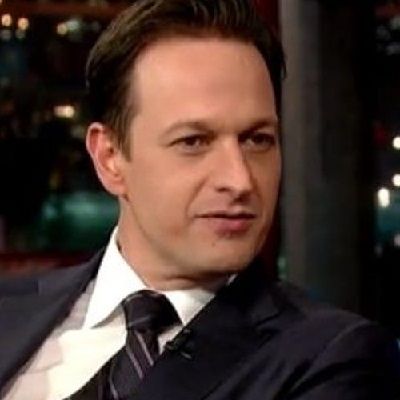 Josh Charles is an American actor. Josh Charles is well known for the characters he played as Dan Rydell on Sports Night and Will Garner in The Good Wife. Likewise, Josh is a prominent actor in the American film industry. He is two times Primetime Emmy Awards and Golden Globe-nominated actor.

He was born on September 15, 1971, in Baltimore, Maryland, USA, and is 50 years old. Likewise, his birth name is Joshua Aaron Charles.

His father, Allan Charles was an advertising executive in the newspaper The Baltimore Sun and mother, Laura Charles was a gossip columnist in the same newspaper.

He has a brother named Jeff Charles, who is out of reach to the media. He holds American citizenship, however, belong to Jewish, German, and English ethnicity. 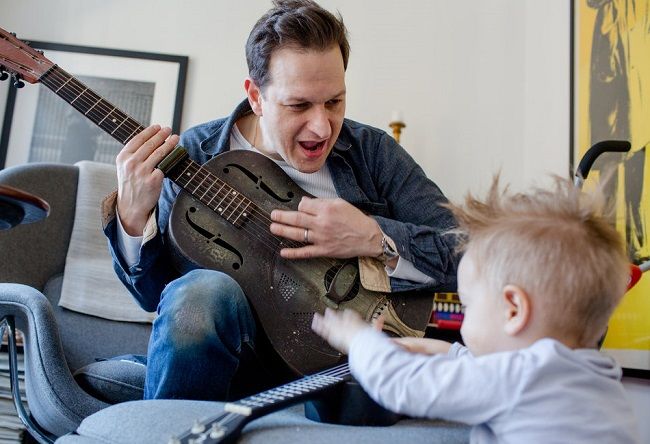 Most importantly, he contributed 2 decades in an acting career. Subsequently, he was nominated several times in different categories.

He was nominated for Screen Actors Guild Award in Outstanding Performance by an Ensemble in comedy series a and Best Actor in Quality Comedy Series. Both the nominations were for the Sports Night.

Similarly, he was nominated in several categories for The Good Wife. Finally, he won the People’s Choice Award for Favourite Dramatic Television Actor in 2014.

Long-term girlfriend Sophie Flack is the wife of Josh and the couple married in 2013. She is an author and ballet dancer by profession. They have two beautiful children together. First son, Rocco Charles (December 9, 2014) and a daughter Eleanor Charles (August 23, 2018). 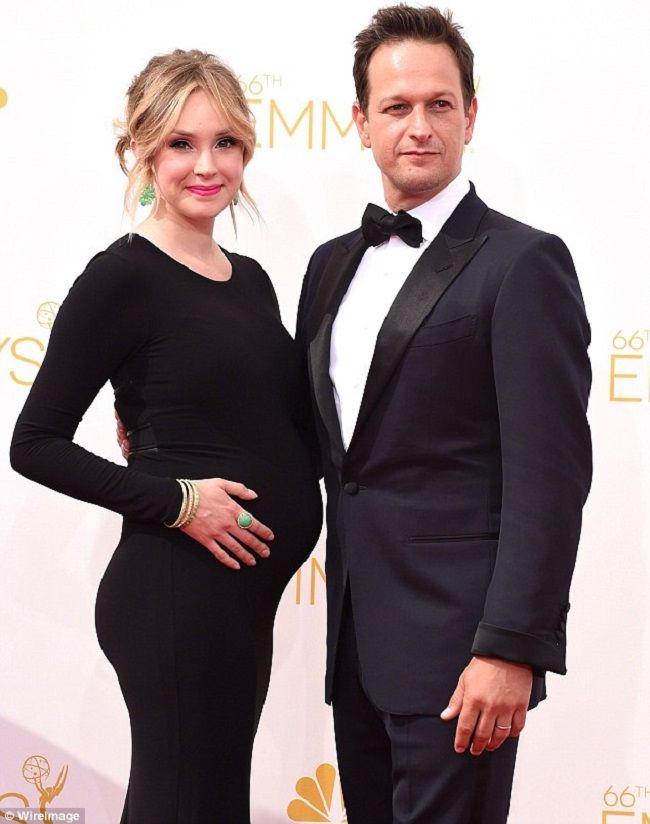 By the young age of nine, Josh started his performing career as a stand-up comedian. As to remember Hairspray (1988), was the debut movie. The following year, he starred in the oscar-winning movie Dead Poets Society.

On television, his career skyrocketed in the late 1990s. The long-running show Sports Night is the memorable portraying as Dan Rydell.

Likewise, in 2009, The Good Wife Show made him so popular. In treatment, Six Degrees, Law and Order: Special Victim,  Master of Sex, Wet Hot American Summer: First Day of Camp are some of his television shows.

Likewise, in January 2006, he performed in the world premiere of Richard Greenberg’s The Well-Appointed Room for the Steppenwolf Theatre Company in Chicago.

He supported this with a run at the American Conservatory Theater in San Francisco, representing the cloned brothers in Caryl Churchill’s A Number. In 2007, he made an appearance in Adam Bock’s The Receptionist at the Manhattan Theatre Club.

Furthermore, Charles was the narrator of NFL Network’s “A Football Life” on New England Patriots head coach Bill Belichick in 2011. 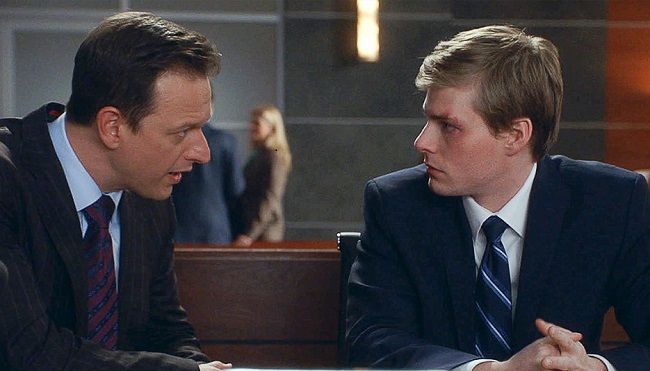 Caption: A shot from The Good Wife (Source: Variety)

His career is wonderful both in movies and television. Eventually, earning a good fortune. He earns about $490,000 annually. His estimated net worth is $3 million.

He has a very good height 5 feet 11 inches and weighs about 75kg. His chest measures 41 inches, waist 32 inches, 15 inches biceps. His eyes are light brown with black hair. Above all, in the late 40s, he still remains handsome and dashing.