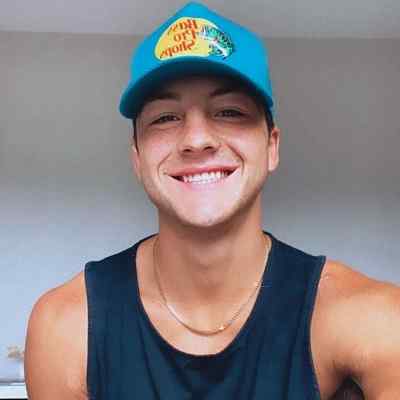 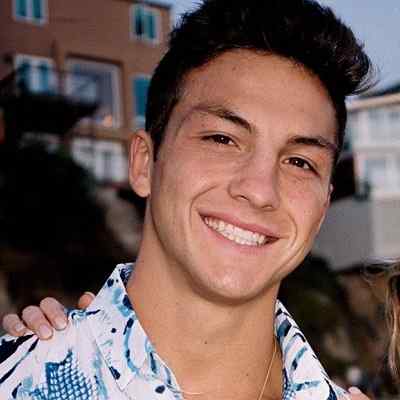 Josh Brueckner is an American YouTube Star and Social Media Personality. Josh Brueckner is also a Pro Middleweight MMA Fighter. He along with his wife, Katie Betzing were able to gain fame through their Youtube channel, “Jatie Vlogs”.

Josh Brueckner was born in Michigan, USA, on April 11, 1995. He is 27 years old and is under the astrological sign, Aries. He holds American nationality.

The name and information regarding Brueckner’s parents are not available at the moment. However, his father is a businessman by profession whereas his mother is a housewife. Josh also has a brother and his name is Alex Brueckner. Alex is also a Youtube personality and runs his personal Youtube channel. Likewise, Josh has featured his brother on his Instagram as well as in his Youtube videos. Similarly, he has also featured his parents on his social media accounts.

Regarding Josh’s educational background and qualifications, he attended and graduated from a local high school in Michigan. He then attended a private college and graduated. 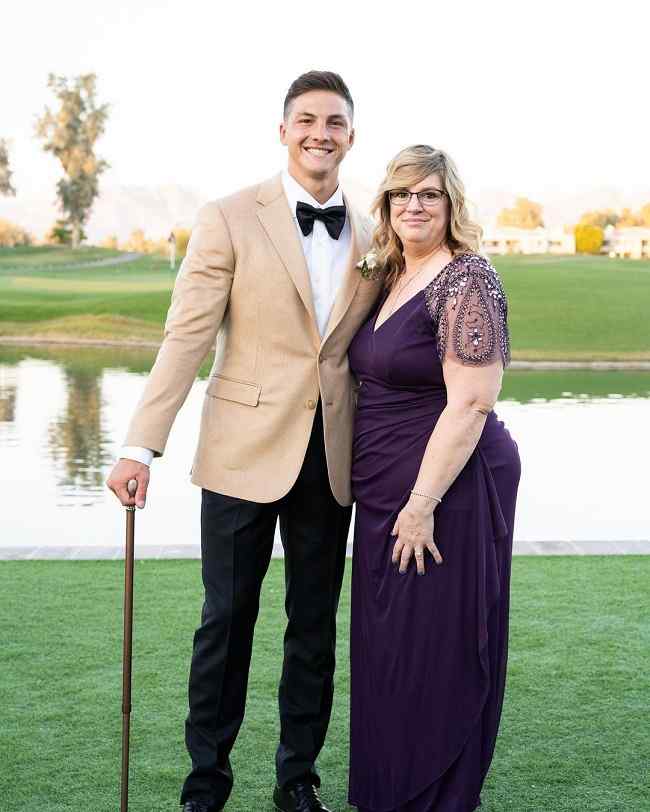 Caption: Josh Brueckner along with his mother (Source: Instagram)

Josh Brueckner was a huge fan of WWE and watched martial fights since he was young. As he grew older, he dreamed of becoming an MMA Fighter and began taking instructions from the Gym. And, as he was from Michigan, Brueckner became associated with the Michigan Top Team gym in Dearborn. Likewise, he was able to rank in 26 active Michigan Pro Middleweights. Josh is also a title boxing instructor as well as a personal trainer. Moreover, he has been able to set many records being an MMA Fighter. He also has a fighter nickname and that is “G I Josh Brueckner”

Josh Brueckner is also a popular Youtube Personality. He does own his personal Youtube channel but is not much active on it. And also has not shared many videos on it and has stopped sharing videos on this channel for more than a year. However, Brueckner is known and popular for his Youtube channel “Jatie Vlogs” which she shared with his wife, Katie Betzing.

After Josh and Katie met each other, fell in love, and we’re in a relationship, Katie Betzing changed her personal YouTube channel “Katie Betzing Vlogs” into “Jatie Vlogs”. The couple shows their love and their bond through their vlogs, prank videos, workout videos, QnAs, dares, and many other kinds of videos on their channel. Their Youtube channel has been able to garner altogether 820,527,107 views until now.

Some of the popular videos on their channel are How God created my wife #shorts, PROPOSING TO MY GIRLFRIEND IN FRONT OF MILLIONS OF PEOPLE *I CRIED*, PICKED UP MY GIRLFRIEND IN AN UBER UNDER DISGUISE!! *She Ran*, Making AWKWARD SITUATIONS In Drive Thru’s, and BEING MEAN To My Girlfriend To See How She Would React. 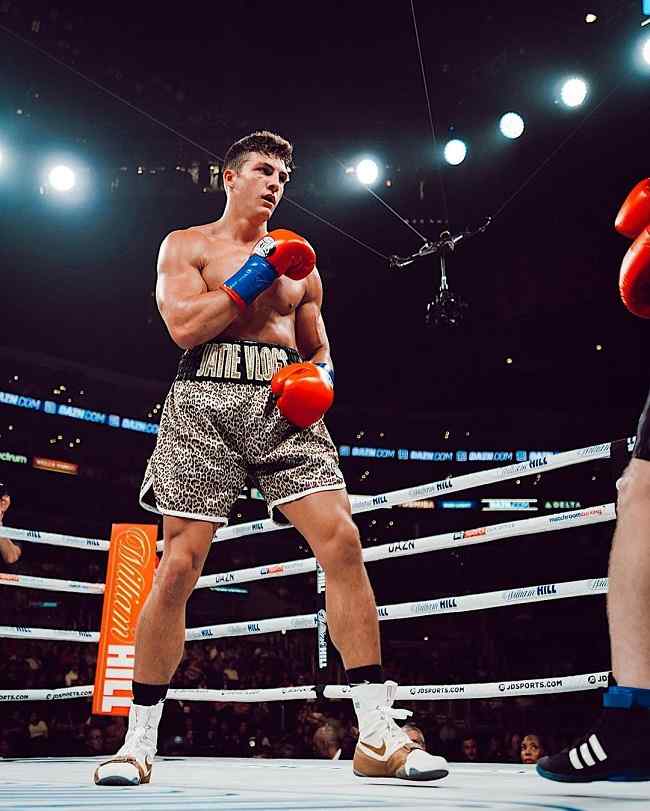 Josh Brueckner is married to Katie Brueckner. They met each other in the year 2018 at a gym club and then their relationship began to bloom and bond to the romantic spheres. Katie mentioned in one of the YouTube videos that she and her friend went to Gym for physical workouts, where Josh was her trainer. And, as time passed, the duo connected through Instagram, and since then, they have been one of the pioneers of love birds.

After dating each other for almost one and a half years, they got engaged. Josh Brueckner proposed to Katie in the MMA ring after the fight against Tyler Smith on November 10, 2019. And, they tied the knot in the year 2021. They have shared many of their wedding videos on their Youtube channel as well and have shared pictures on their respective social accounts. 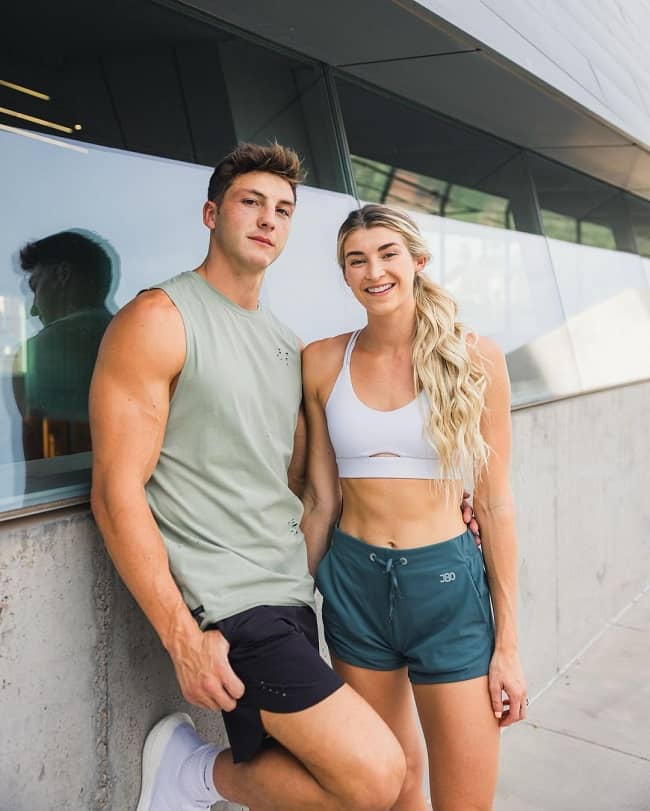 Josh Brueckner has a height of 5 feet 8 inches and his weight is 67 Kg. Brueckner’s other body measurements such as his chest size, waist size, and hip size, are 39-30-38 inches respectively. Moreover, Josh has brown hair and brown eyes.

Josh Brueckner is pretty active on all of his social accounts. Their couple Youtube channel has garnered 2.89 million subscribers until now. Likewise, he has mustered 833K followers on Instagram and 11.9K followers on Twitter.

According to celebzbiography, Josh Brueckner has a net worth of $3 million and his main income sources are Youtube and his career as an MMA Fighter.