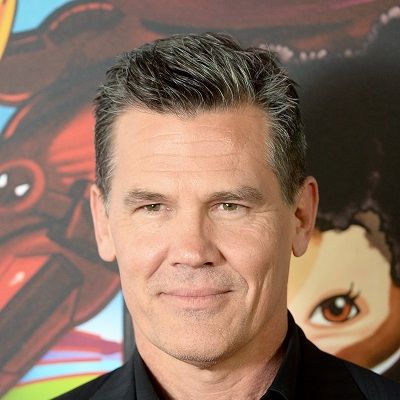 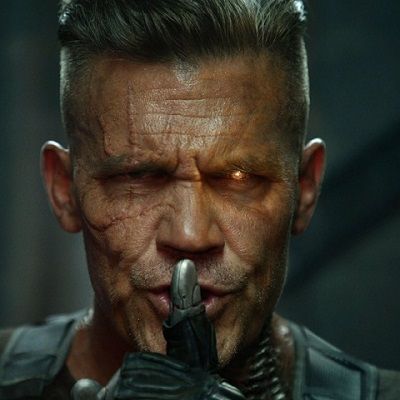 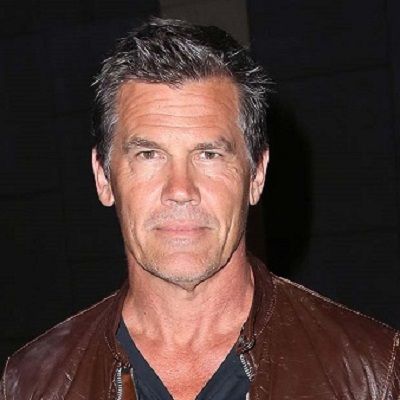 Josh Brolin is an American actor who has performed on television and the big screen. Josh Brolin is famous for his role as supervillain Thanos in Marvel Comics.

Joshua James Brolin was born on 12th February 1968 and is currently 54 years old.  His zodiac sign is Aquarius. Likewise, he was born in Santa Monica, Californi, and was raised in Paso Robles, California.

He was born to actor James Brolin and wildlife activist Jane Cameron Agee. Similarly, he has two siblings, J. Brolin and Molly Elizabeth Brolin. However, during their teen, he had to face very much difficulties because of the separation from their family. 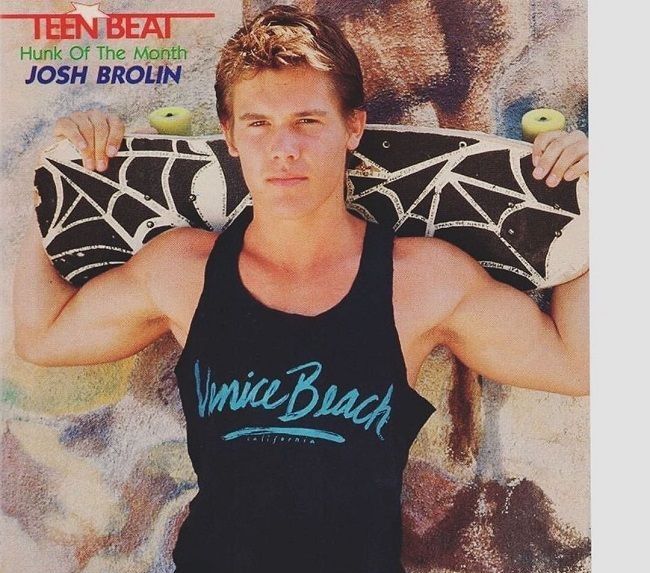 Due to this, he got exposed to drugs and later also stole cars to bear the drug expenses. Moreover, he lost his mother in a car accident which unfortunately happened on his twenty-seventh birthday.

Furthermore, reflecting upon his educational background, he completed his education at Templeton High School and Santa Barbara High School. Being born into a family background in the movie industry, he discovered his passion for acting during his teenage days.

In a relationship, Josh has been in a very rollercoaster relationship status. He married actress Alice Adair in 1988 and ended it in 1994. The couple had two children together. Similarly, he also had an affair with American actress Minnie Driver.

Later he married actress Diane Lane on 15th August 2004 however after nine years their relationship ended.

However, at present, with all unsuccessful relationships in past, he is married to his former assistant and model Kathryn Boyd on 24th September 2016. In March 2013, he began dating Kathryn who is 20 years his junior.

The duo became engaged in March 2015. On May 29, 2018, they announced that they are expecting their first child together. Again he announced through Instagram on November 4, 2018, that Boyd had given birth to a daughter, Westlyn Reign Brolin. 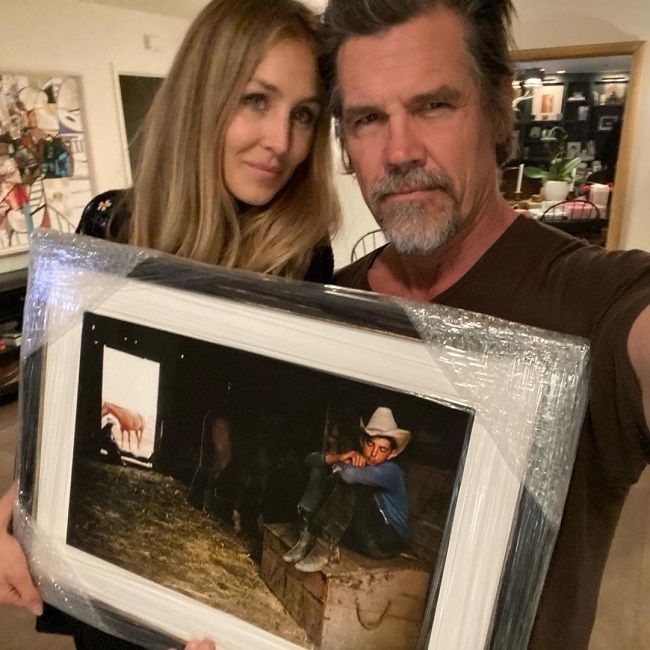 Likewise, Josh started his career by acting in TV films and guest roles on TV shows. Moreover, his career came to a turning point when he played his first movie ‘The Goonies’ in 1985.

After gaining a hit from the first movie and earning more than $60 million box office, he soon gained massive popularity. Similarly, with this, he received a role in the second movie, ‘Thrashin’ in 1986 which was an action movie.

However, this movie did not gain much popularity and he says, ‘I remember at the premiere of my second movie I started crying. I thought I’m so bad that I have to stop this and do something else or learn what I’m doing.

Moreover, besides movies, he has played in series. He debuted his first series in 1987, in the historical crime drama ‘Private Eye’. Soon after this, he starred in another series ‘The Young Riders’.

He soon gained a breakthrough in his career after he played the role of a gay cop in ‘Flirting with Disaster. Moreover, besides this, he played in his television series, ‘Mister Sterling’.

This is a political drama in which he played the role of the son of a former California governor who is selected to fill a vacancy in the US Senate.

Likewise, he played in other movies like, ‘Melinda and Melinda’, ‘Murder Book’, ‘Planet Terror’, ‘Grindhouse’, ‘Valley of Elah’, ‘And American Gangster. Likewise, he is very close to fellow actor Johnny Depp.

They both met each other during the audition for ‘21 Jump Street’ which was later given to Johnny Depp.

Likewise, after having worked in various movies before he achieved milestones and popularity after portraying the role of supervillain Thanos in Marvel Comics. Moreover, he made his first appearance in Guardians of the Galaxy in 2014.

Additionally, he appeared in Avengers: Age of Ultron, Infinity War, and Endgame. Likewise, he has also played in the X-Men series Deadpool 2 as Cable (a.k.a. Nathan Summers). 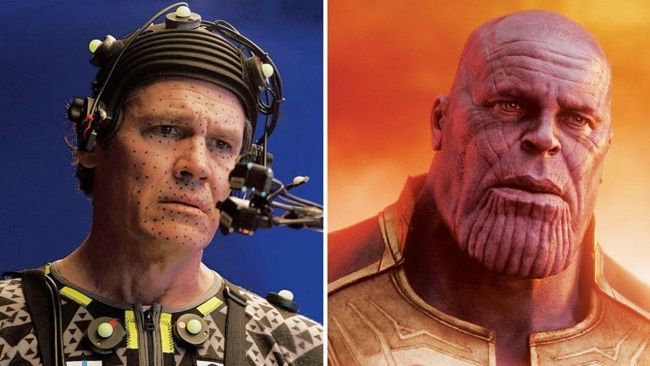 Caption: Josh in his role as Thanos in Marvel. Source: Instagram

Being a popular personality in the movie industry, Josh has been able to gain fame through his acting skills, and humble attitude. His net worth is $35 million.

Josh has a charming personality with a handsome facial structure with dark brown eyes and Light brown hair color. He stands at the height of  5 feet 9 inches (69 inches) and weighs around 75 kgs. His body measurement is 42-34-16. Similarly, he wears a shoe sign of 10 (US).