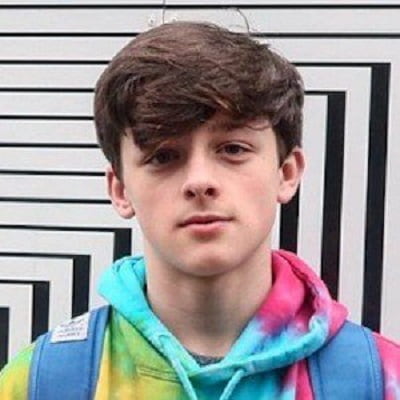 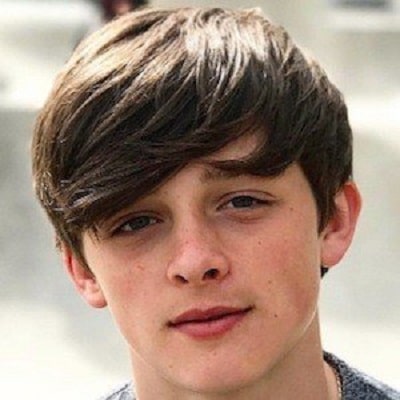 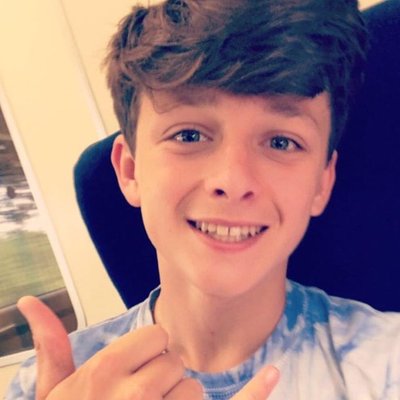 Josh Brice is a popular YouTube star and video content creator. Josh Brice creates content for outlets including YouTube and TikTok. Brice gained many subscribers due to his scooter-riding videos.  His uploads often include comedy content, challenges, tips and tricks, and so on.

Josh Brice started his career of being a Youtuber and launched his own YouTube channel on May 8, 2014, and has 22,314,450 views in total to date. The first video that Josh uploaded on his YouTube channel was 6 years ago on May 24, 2014, titled 13-YEAR-OLD FREERUNNER, for which he got over 14K views. After that, he uploaded videos containing parody, challenges, tips, and hacks, etc, for which he got from 1K to 8K views.

Five years ago from today, he posted a video titled A Film About Me which was of 2 minutes and got 11K views. Then, he started posting Messy Friendship Test, Bullying- A Short Film, How to be a vlogger, Name that tune challenge, and so on. Then, it was on March 7 of the same year 2016, he posted a video about YouTubers’ crossbar challenge fail, for which he got over 77K views. After that, he also started posting videos with his scooter which gained him a lot of subscribers. His video titled My First Backflip on Scooter got him over 80K views. 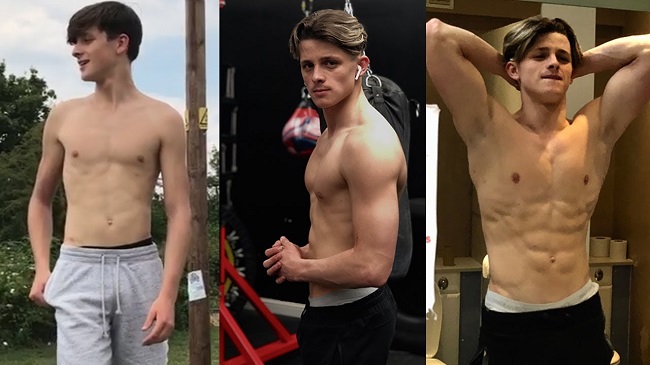 The first-ever video of Josh to cross a million views was titled The Best Water Bottle Flip Ever. He posted it on September 17, 2016, and now has over 5million views. His last video to date was posted on November 24, 2020, titled 2 Year Natural Body Transformation Skinny to Muscular which has 4.9K views. It has been 4 months that he has not posted any videos. He has successfully earned over 190000 subscribers to his YouTube channel.

Josh Brice might earn a decent amount of money through his profession. However, he has not revealed any information about his net worth.

Josh Brice has not disclosed his personal details including his sexual orientation, love life, and his relationships. He has kept his personal matters private. However, he has post photos with his fitness coach Imogen.

However, Josh has been living his life well and has maintained a clean profile without involving in any sorts of incidents that may lead to rumors about him.

Josh Brice has a pair of grayish eyes and has brown hair. He has not revealed any of his personal details. So, there is no information about his body measurements at the moment. However, he has a great body since he does workouts and gyms. 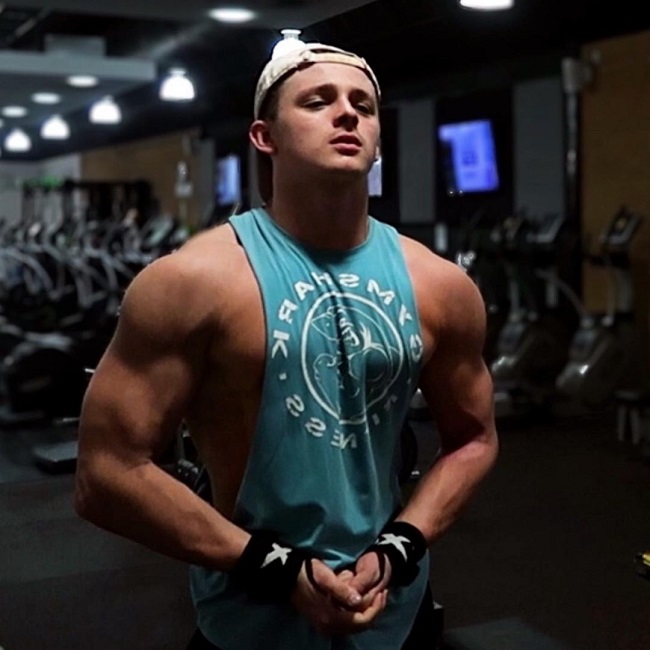